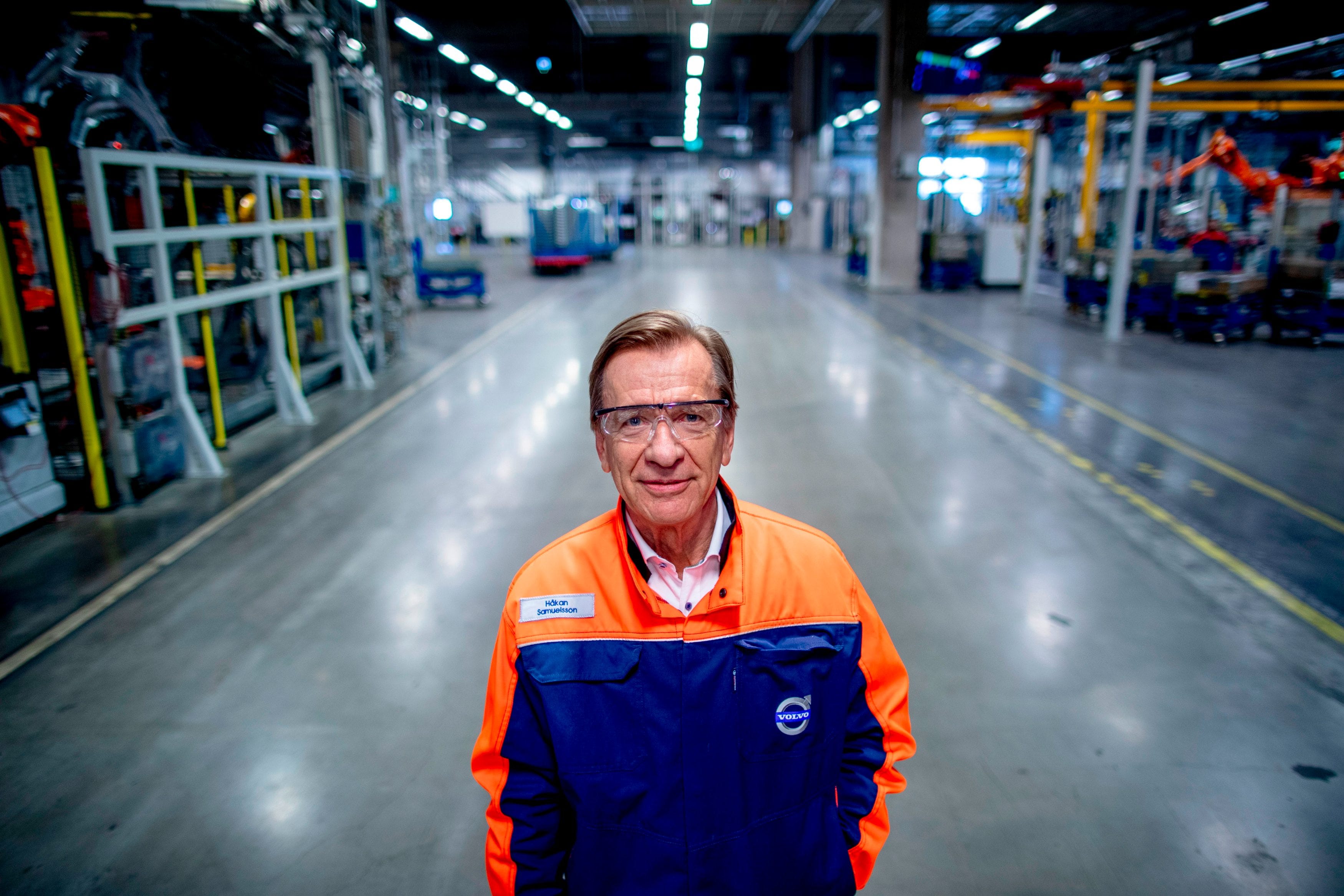 Swedish automaker Volvo may have switched to selling fully electric vehicles by 2030, its CEO Hakan Samuelsson said at the Financial Times Future of the Car Summit today.

We saw Samuelsson’s comments via Forbes.

“I would be surprised if we wouldn’t deliver only electric cars from 2030,” said Samuelsson is reported as saying.

The carmaker hasn’t announced when it will stop the production of internal-combustion engines but is already planning to have one in five of its sales to be electrified this year, and 50% of them to be fully electric by 2025. Volvo has committed to having one million electrified cars on the road by 2025.

“The way forward would be to have clear rules on when we need to exit the combustion engine,” Samuelsson is reported as saying. “Once you have realised that the petrol and diesel engine are really not part of the future, it’s rather easy to see you have to move fast into the new world.”

His comments come after the Nikkei Asian Review reported a proposed combustion-engine ban in Japan by the mid-2030s.

In mid-November UK Prime Minister Boris Johnson announced a “green industrial revolution” plan, and said that the UK will ban the sale of new petrol and diesel cars in 2030, a decade sooner than originally planned.

Samuelsson such bans were necessary to incentivise automakers to switch.

“No one can build a successful and profitable business by relying on incentives,” he said. “While temporary incentives can help encourage industry to develop in the right way, it could be more efficient for governments to set a clear agenda towards an electric future.”