Man, 41, had no teeth and could barely speak when found in suburban apartment. His mother is accused of locking him in it for 28 years. 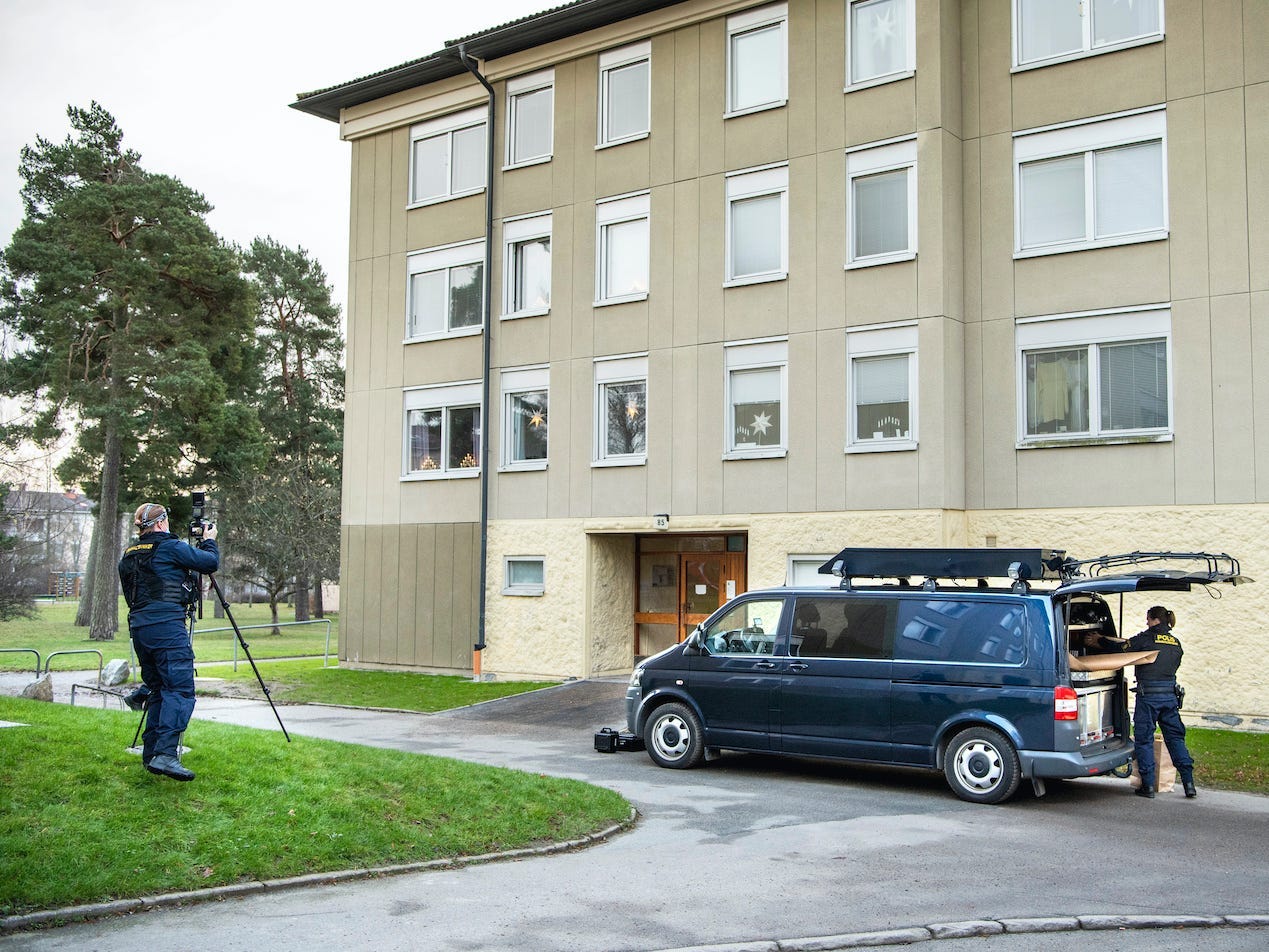 Claudio Bresciani/TT via APThe Stockholm apartment where the man was discovered by a relative, according to Expressen.

A 70-year-old Swedish woman is accused of keeping her adult son in captivity for 28 years, according to police.

According to prosecutors, she was arrested on Tuesday on suspicion of unlawful deprivation of liberty and grievous bodily harm.

Police have now sealed off the apartment in suburban Stockholm and are seeking witnesses.

A female relative discovered the 41-year-old man, according to the Swedish newspaper Expressen. She entered the unlocked flat after learning that the man’s mother had been admitted to a hospital over the weekend, the report said.

She told the paper the apartment was like walking into a horror movie. The man was covered in “urine, dirt, and dust” and smelled “rotten,” the report said, citing the woman. His body was pockmarked with wounds and pus, and he was missing all of his teeth, she told the outlet, adding that he was also unable to speak coherently.

The relative called for an ambulance, and the man was subsequently taken to a hospital and treated for non-life-threatening injuries, Emma Olsson, a Stockholm prosecutor, told Reuters.

Olsson told the news agency: “He’s now in hospital … I know that he needed surgery.”

The mother is suspected of first imprisoning her child when he was about 13. He was taken out of school when he was in seventh grade, the relative told broadcaster SVT.

She told SVT the family was “dysfunctional” and that the mother had become “overprotective” of her son after losing a child some years earlier.

The mother denies the allegations. According to local police, an investigation is ongoing.