Capital preservation has once again has become mantra. The safety offered by Japan and Switzerland are meeting resistance from policy makers. As the market looks for alternatives, the Swedish krona has much to offer, including a relatively robust economy, low public debt and a current account surplus.However, the economy is slowing, led by industrial production and exports, and the anticipated rate hike has been taken back by the market. June industrial output fell 3.3% on the month and the July PMI reading was just above the 50 boom/bust level at 50.1. The export sub-index was at 46.9. The August reading is due out on Sept 1 and the risk is additional deterioration.

The OMX Stockholm 30 Index has generally under-performed the Dow Jones Stoxx 600. It is off 22% year-to-date compared vs almost 18% decline for the Stoxx 600, with the bulk of the differential taking place in June/July period. Month-to-date the OMX has fallen less than 1% point more than the Stoxx 600.

In the 2-year sector, Sweden still offers twice the yield of Germany (1.39% vs 68 bp). This is even after Swedish 2-year yield has fallen 43 bp this year compared with Germany’s 16 bp decline. As attractive as Sweden’s debt market out-performance may seem, the krona loss against the krona largely neutralizes it. Consider that Swedish krona has delivered a total return (interest rate plus spot) of 0.37% against the dollar in the past 3-months. This compares with a 2.2% total return of the euro.

The Riksbank has hiked rates seven times over the past 12 months and although it has signaled that additional rate hikes are needed, the market has shifted away from that view and if anything a slight easing bias has begun creeping in. The Riksbank meets again Sept 7 and given the softness of recent data and the uncertain to negative world economic outlook, a stand pat policy is the most likely outcome. Deputy Governor Oberg speaks on Thursday and he will likely reinforce this message.

The Stockholm Interbank Rate remains elevated and is within a 1-2 bp of the highest level since Dec 2008. This seems to also reflect some strains on securing dollar funding. Swedish banks shares have been hit in sympathy with European and US bank shares. The government has been pushing for Swedish banks to secure longer term funding, especially for dollars. Here though Swedish banks appear to be being tarred with the same brush as other European banks who are meeting US investor reluctance. The banking industry in Sweden is leveraged in the sense that bank assets are roughly four times larger than the country’s GDP.

The government is planning to cut its GDP forecasts and this is going to have knock-on effects on its public finances. This in turn is delaying the next round of income tax cuts that had been planned for later this year. At the same time, the Riksbank rate hikes and more stringent mortgage lending rules (max loan is 85% of house value) appears to have begun stabilizing house prices above the pre-crisis levels.The dollar has been confined to about a 6% range against the krone for the last couple of months, centered around SEK6.40 (SEK6.2-SEK.6.6). This corresponds with the broad trading range in the euro-dollar exchange of roughly $1.40-$1.46. Prudence dictates assuming ranges remain intact until proven otherwise. 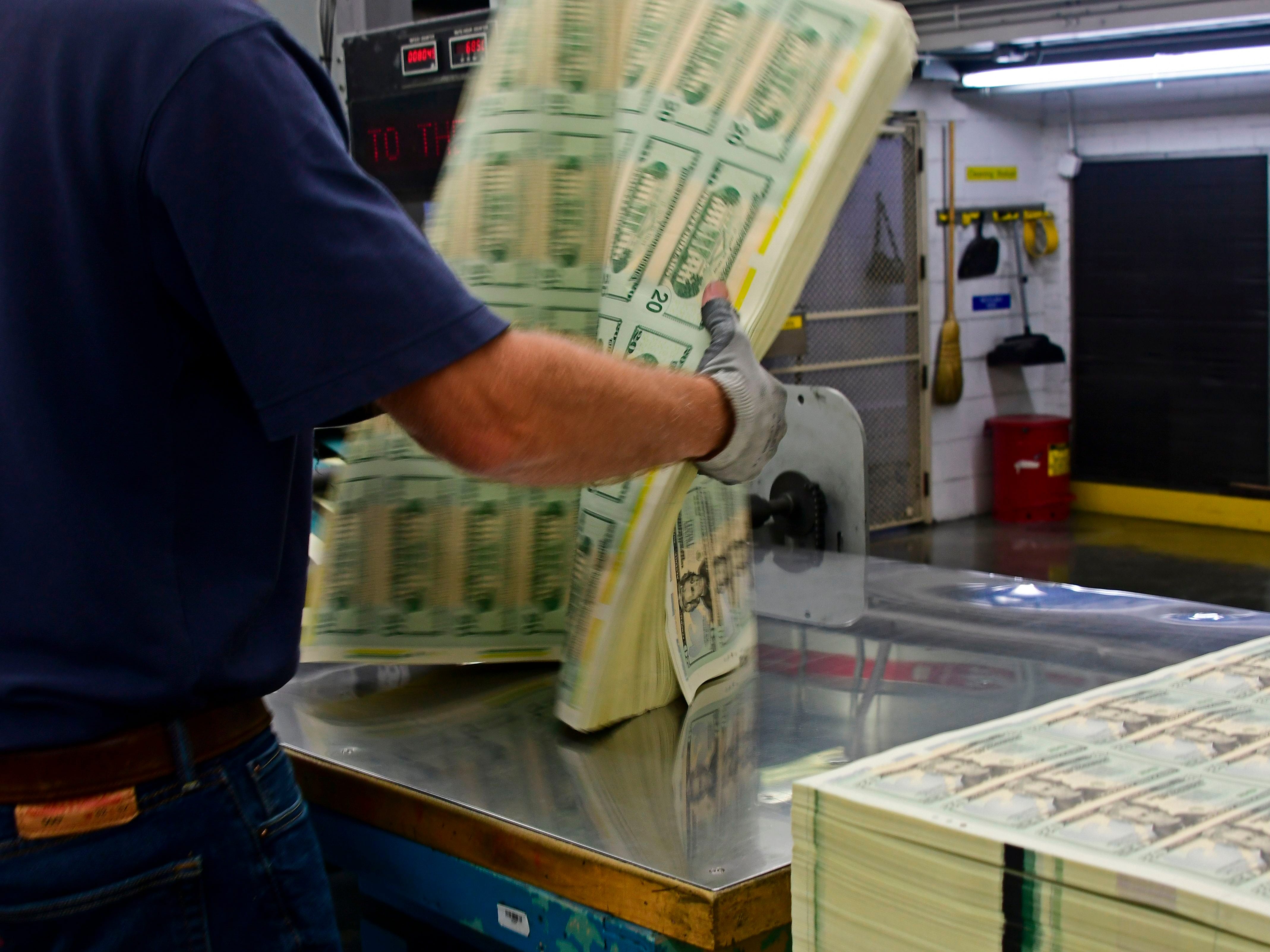