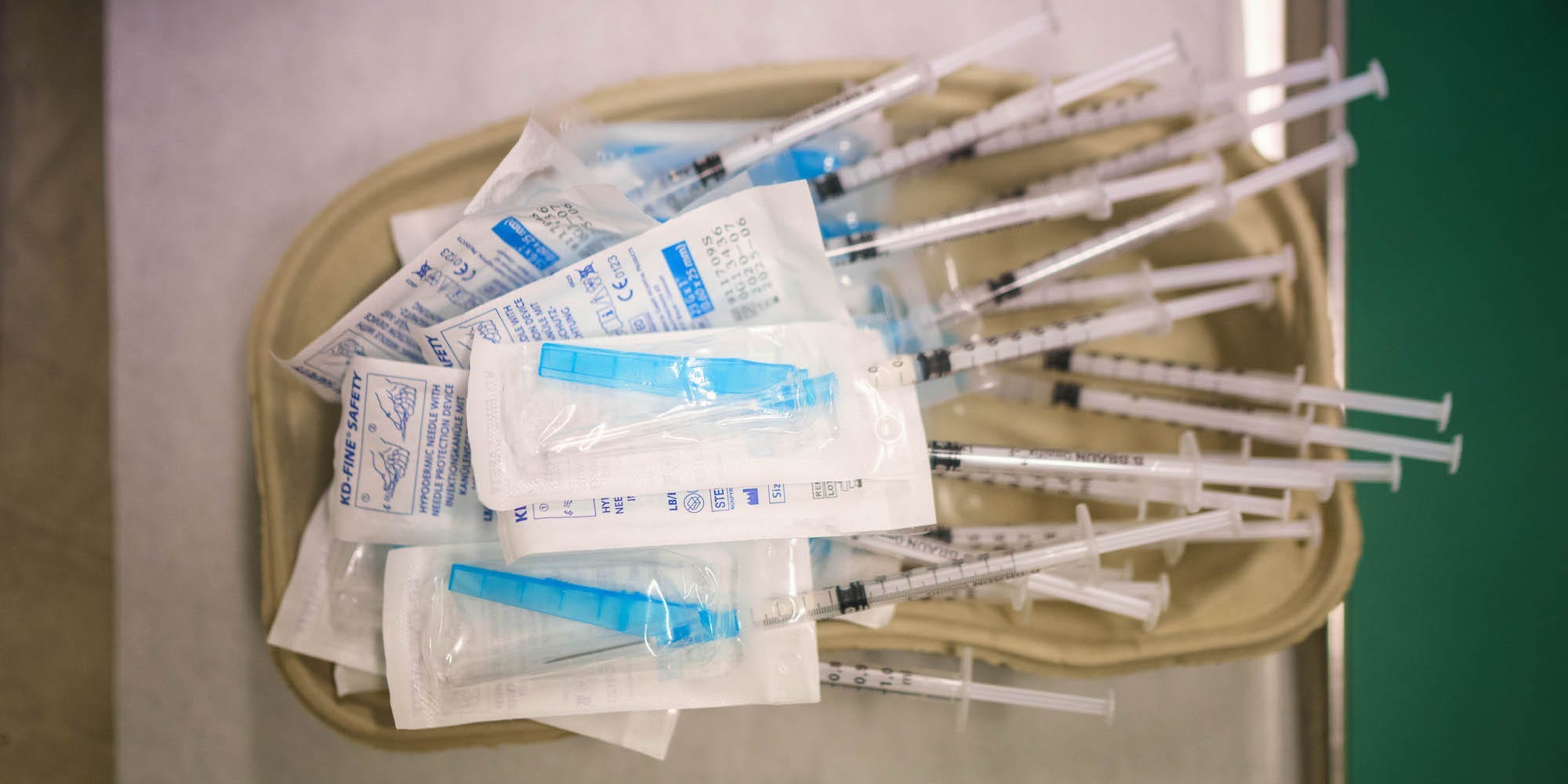 Sweden has said that it is withholding payment to the pharma giant Pfizer while it figures out if it is being overcharged for coronavirus vaccine doses.

On Tuesday, the Dagens Nyheter newspaper reported that Sweden’s health agency asked the European Union to ask Pfizer why it was being charged for six doses per vial of the Pfizer-BioNTech vaccine, despite only agreeing to pay for five.

Sweden is receiving Pfizer vaccines as part of a series of deals signed between the EU and Pfizer for around 600 million doses.

But on January 8, the European Medicines Agency (EMA) gave Pfizer permission to relabel the number of doses in their vaccine product from five to six, so that more people can be inoculated.

However, Sweden says it only agreed to pay for five doses per vial, and does not have enough equipment to extract a sixth dose.

“This is unacceptable. If a country only has the ability to extract five doses, it has received fewer doses for the same price,” Richard Bergstrom, Sweden’s vaccine coordinator, told Dagens Nyheter.

According to the EMA, “low dead-volume syringes and/or needles are needed” to extract the sixth dose.

However, the needles, which minimise the chance of liquid getting stuck inside and wasted, are in short supply, MedicalXpress reported.

Anders Tegnell, Sweden’s chief epidemiologist, said Tuesday that it was “true” that Sweden was withholding payment, but that it was also the case “that no current bills are due to be paid yet,”Reuters reported.

Pfizer confirmed to Dagens Nyheter that Sweden has been charged for six doses per vial.

In a Wednesday statement to Insider, Pfizer suggested that it would continue delivering six-dose vials.

“During this pandemic, with the number of people dying, it is critical that we utilise all available vaccine supply and vaccinate as many people as possible,” it said. To leave an additional dose in each vial, that could be used to vaccinate additional people, would be a tragedy.”

“We will fulfil our supply commitments in line with our existing agreements â€” which are always based on delivery of doses, not vials â€” and the label valid in that country,” it added.

At least 192,700 vaccinations have been completed in Sweden as of Tuesday, Tegnell said, according to The Local.

In the early stages of the pandemic, Sweden was the focus of the world for its decision not to impose a lockdown and instead pursue herd immunity.

However, after suffering a high death rate per capita following a second wave this winter, the Swedish government passed a law in early January allowing it to close restaurants, bars, shops, and public transport in effort to stop the virus from spreading further.