A vanished breed of domesticated dog has been unearthed at a dig of a Stone Age culture in Scandinavia.

The Stone Age dog was discovered by archaeologists in SÃ¶lvesborg, Blekinge County about 350 miles south of the capital, Stockholm.

Ola Magnell, a Zooarchaeologist at National Historical Museums, Sweden, told Insider: “Since these dog burials are rare and the bones are very fragile I spent three days carefully exposing the skeleton.” 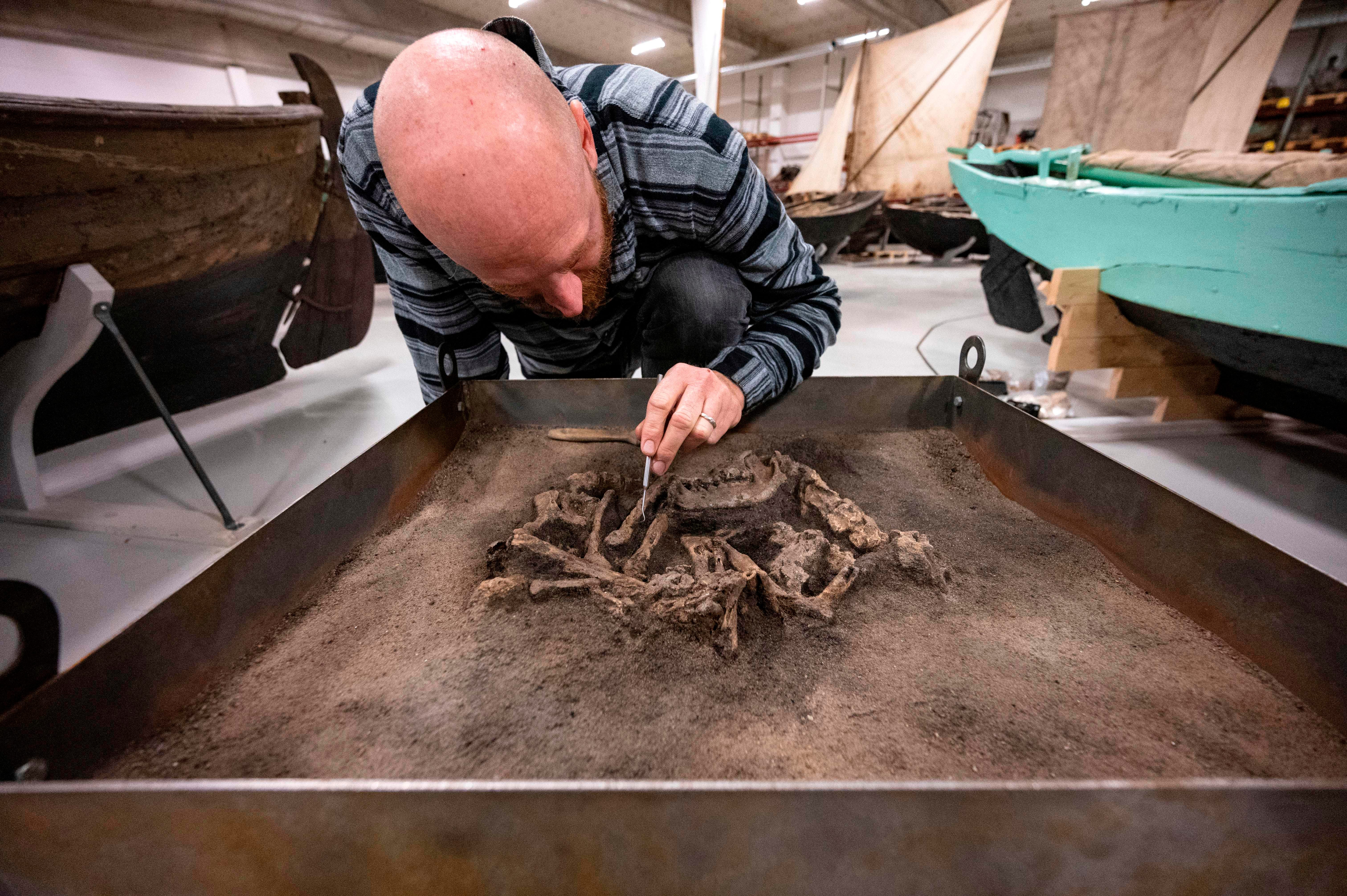 Magnell added: “A few bones were found in a pit and I could see that it was several bones from one animal. First, I could identify a carpal bone from the front paw and later the mandible was exposed so I could confirm that this was definitely a complete dog.” 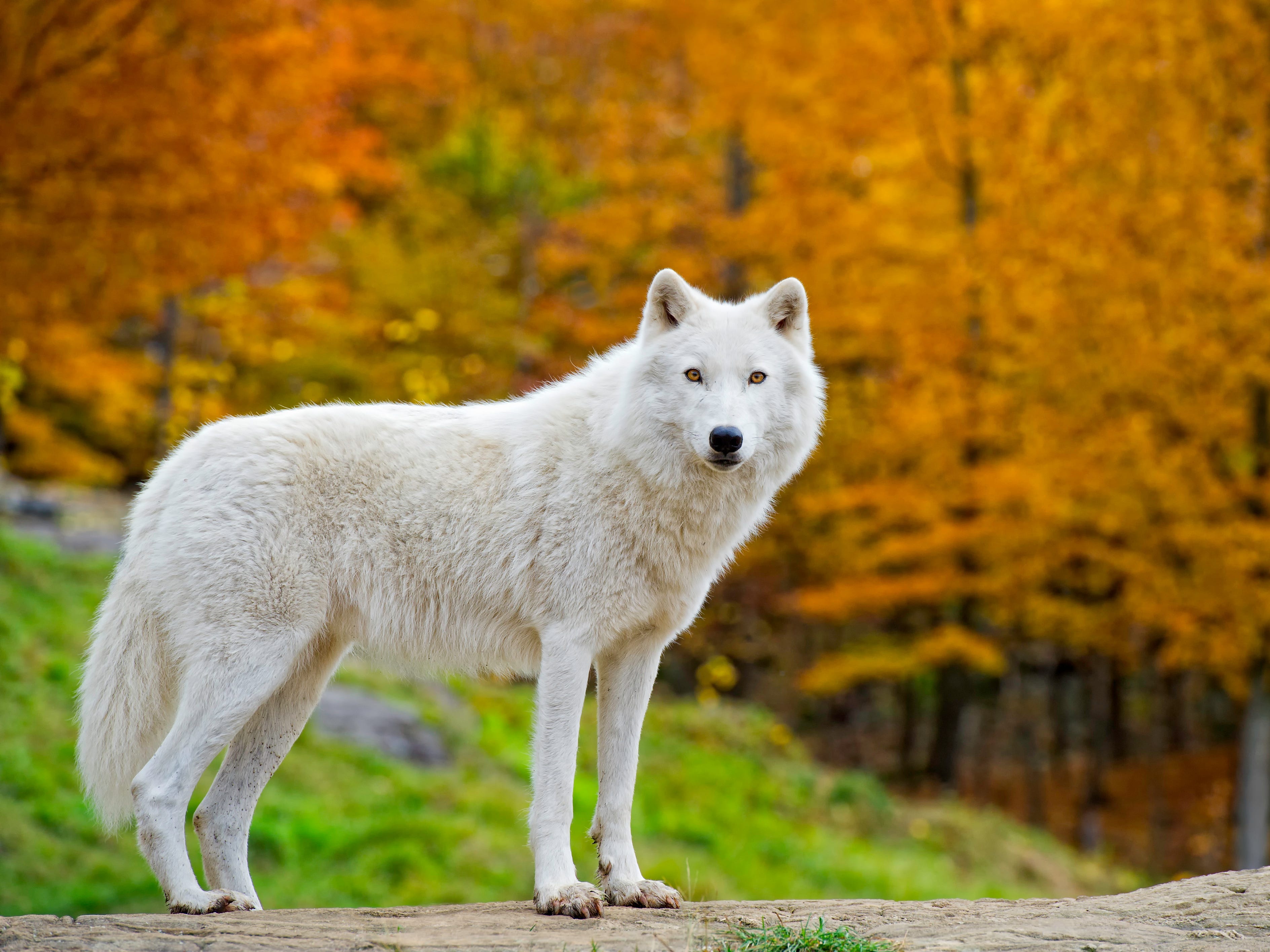 He said that while the dog’s breed no longer exists, it could be compared to ” a Spitz, a dog like a Siberian husky, but with jaws powerful as a wolf.”

The dog is currently being kept at the Blekinge Museum but it has not yet been decided where it will be exhibited.

It was found in the Ljungaviken neighbourhood of SÃ¶lvesborg which would have been a coastal area until rising sea levels covered it with gyttja and preserved it for years, the Daily Mail reported.

The remains of a dog that lived alongside humans, believed to between 14,000 and 20,000 years old, were discovered in Italy, earlier this year.