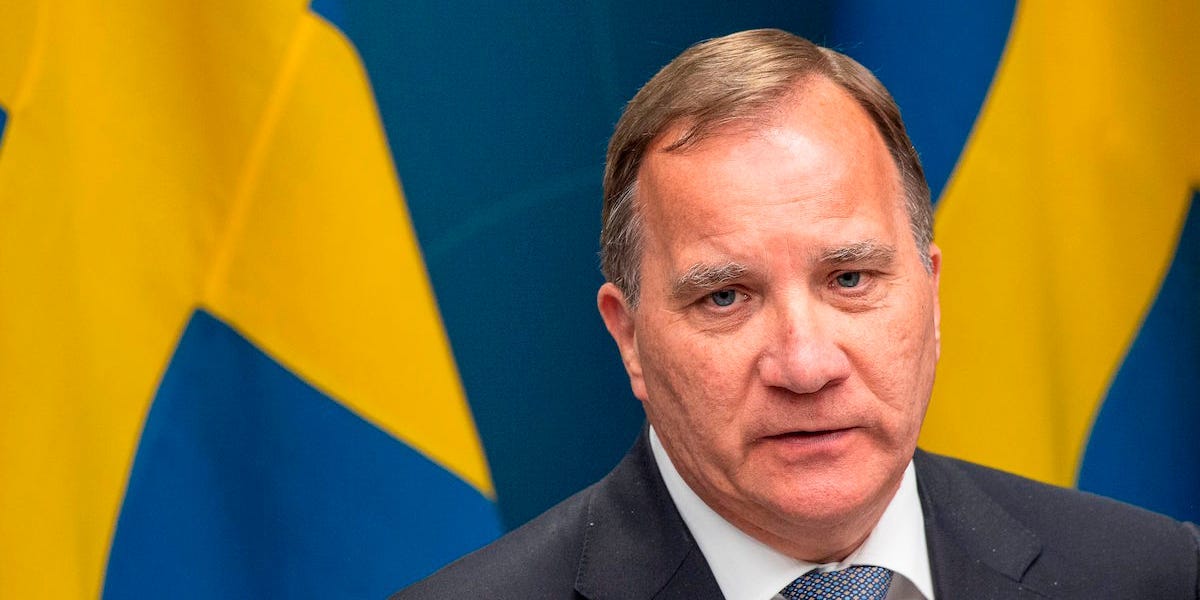 Sweden has rushed through legislation that will allow the government to introduce national lockdown measures, signalling a major shift away from the country’s initial light-touch approach to the pandemic.

The law, which had initially been scheduled for later in the year but was approved by Sweden’s parliament on Friday, allows officials to close restaurants, shops, and public transport,Euronews reported. It also introduces fines for people who break social distancing rules.

It was passed the day after Sweden suffered its highest ever daily death toll from the pandemic, with 277 deaths on Thursday.

Stevan Lovfen, the prime minister, said the government had not yet decided to close down businesses but was prepared to do so.

“Today, the government has not decided on the closure of businesses, but the government is ready to make that kind of decision as well,” he told a news conference, in comments reported by Reuters.

“This is not something that we take lightly, but people’s lives and health are at stake.”

A severe second wave of COVID-19 infections has prompted Sweden gradually to abandon the unique approach it first adopted towards the pandemic when it relied on voluntary social distancing measures and declined to recommend the use of face masks.

The strategy, which drew huge international attention and controversy, coincided with a death rate in Sweden which was several times higher than neighbouring Norway and Finland, although lower than other European countries that introduced lockdowns.

Sweden had recorded a total of 9,433 COVID-19 deaths by Friday, compared to less than 600 in Finland and less than 500 in Norway, both of which have populations around half the size of Sweden’s. More than 2,000 of the deaths reported in Sweden have come in the last month alone.

Sweden’s king made a rare public intervention in December to declare that the country had “failed” in its pandemic response, specifically referring to the high number of elderly people who had died in care homes.

In December, the government made it mandatory for people to wear masks on public transport and reduced the maximum number of people who were allowed to dine together in restaurants. Upper secondary schools will also be closed until at least January 24, the Financial Times reported.

Read more: Which country has vaccinated the most people against COVID-19?

The government has come under increasing pressure over its COVID-19 response after a number of senior officials including the prime minister himself admitted they had breached their own social distancing guidance.

Lovfen was spotted on a shopping tour at Christmas while his finance minister was photographed renting skis at a resort the government had advised people to avoid, Bloomberg reported.

Anders Tegnell, the chief epidemiologist who is credited with designing Sweden’s initial no-lockdown response, said last week that the COVID-19 situation showed no signs of improvement.

“We have a lot of patients being admitted to intensive care units, and there is no sign of that decreasing,” he said at a briefing, in comments reported by Bloomberg. “Unfortunately, the same goes for fatalities.”