Sweden has U-turned on several of its coronavirus measures and is now facing its first lockdown, warns PM 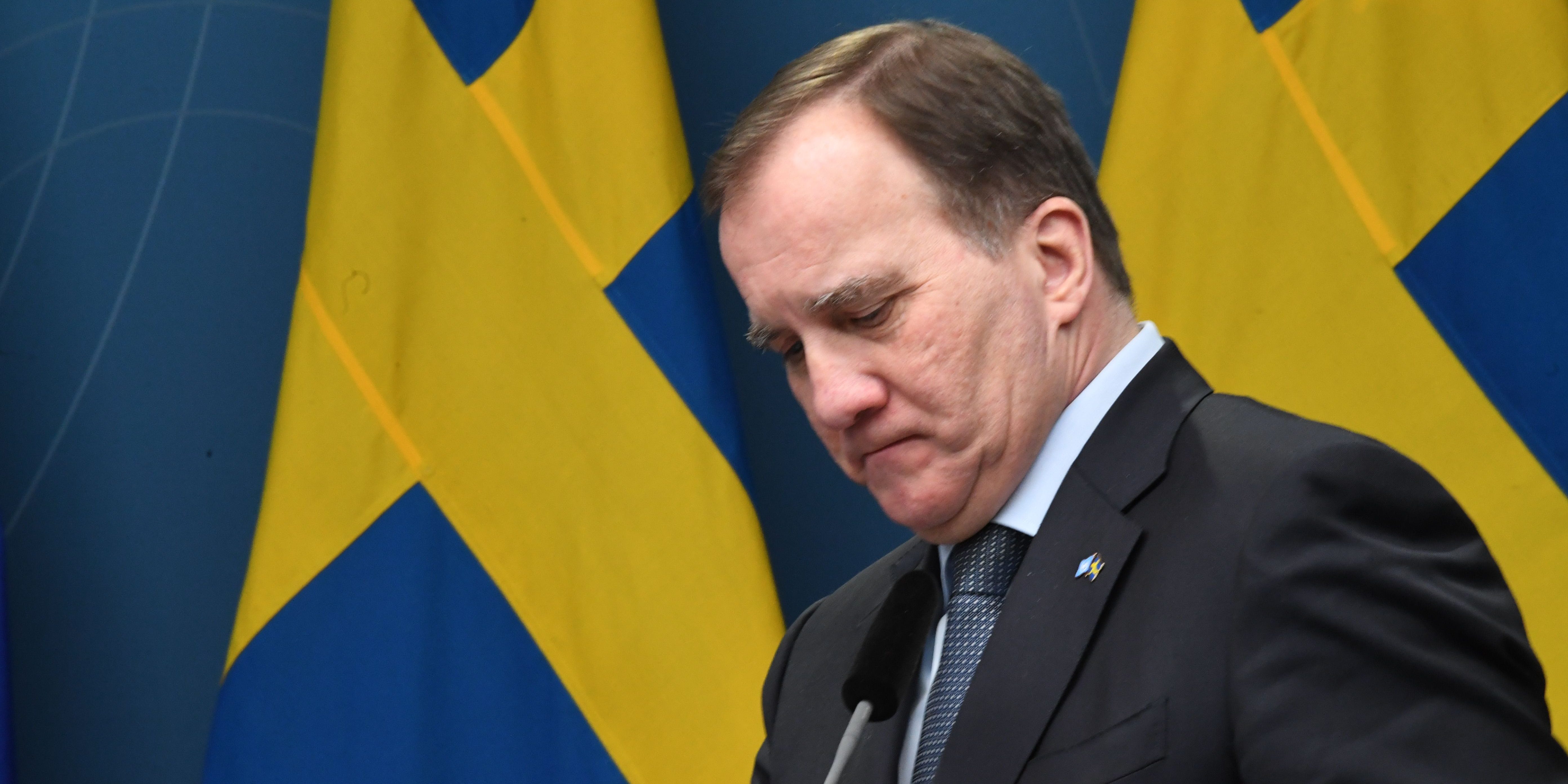 Sweden’s Prime Minister Stefan Lofven warned this week that the country is facing its first lockdown since the start of the pandemic as it seems unable to control its rising coronavirus case numbers.

The country, which famously relied on mostly voluntary measures during the pandemic, has been forced to gradually tighten its distinct approach after it’s seen a rise in cases in the last two weeks.

On Thursday, Sweden reported more than 4,800 new coronavirus cases and 40 deaths – the highest since the beginning of the month, according to a John Hopkins University’s tracker Sweden has recorded more than 659,000 cases since the start of the pandemic.

“We are seeing an increase in cases again, we need to take new measures,” Lofven said at a press briefing on Wednesday, according to Bloomberg. “If the situation gets worse, the government is prepared to enforce a possible lockdown in parts of Sweden. Hopefully, that will not be needed.”

Sweden has been scrambling to get its rising cases under control for several weeks now. In December, the government issued its first recommendation to wear face masks – a topic that was largely taboo in the country.

One month later, Sweden closed its borders with neighboring countries Norway and Denmark and also introduced a law that would allow the government to close restaurants, shops, and public transport to combat the spread of COVID-19.

Measures were tightened even further this week, when Lofven announced that as of March 1, restaurants and cafés which do not serve alcohol will have to close at 8.30 pm and that there will be a limit on the number of people allowed in shops and gyms.

Restaurants in shopping malls will become takeaway only, and amateur sports will also be stopped, Lofven said.

The restrictions come not only as cases continue to rise but also as public health experts have indicated that the country’s health system is now facing the virus’s new variants.

Anders Tegnell, the architect of Sweden’s initial no-lockdown response, said on Tuesday that it now seemed “almost inevitable” that the more infectious UK variant would become dominant in Sweden, The Telegraph reported. In Stockholm, it is already identified in 27 percent of samples tested.

A day after Sweden announced tweaks to its measures, the prime minister of neighboring Finland declared a three-week coronavirus lockdown starting March 8, which would see all restaurants closed and a maximum of six allowed to gather.