A Swastika was recently found carved into an elevator door at State Department headquarters in Washington, DC, Axios reported.

The disturbing discovery, which Axios obtained a photo of, was found near the office of the department’s special envoy for combating anti-Semitism, the outlet said.

“Hate has no place here at the State Department,” a notice to employees from the Office of the undersecretary of State for Economic Growth, Energy and the Environment read, according to Axios, telling the workforce “to commit in every way we can to oppose all forms of hatred.”

The Department’s Bureau of Diplomatic Security is investigating the incident, Axios said, and Secretary of State Tony Blinken said the hate symbol had been removed.

Currently, both State employees and contractors have access to the building’s headquarters in Foggy Bottom, DC.

The incident comes after a rise in anti-Semitic hate crimes both in the US and worldwide, which has drawn the attention of the Biden administration and the broader global community. 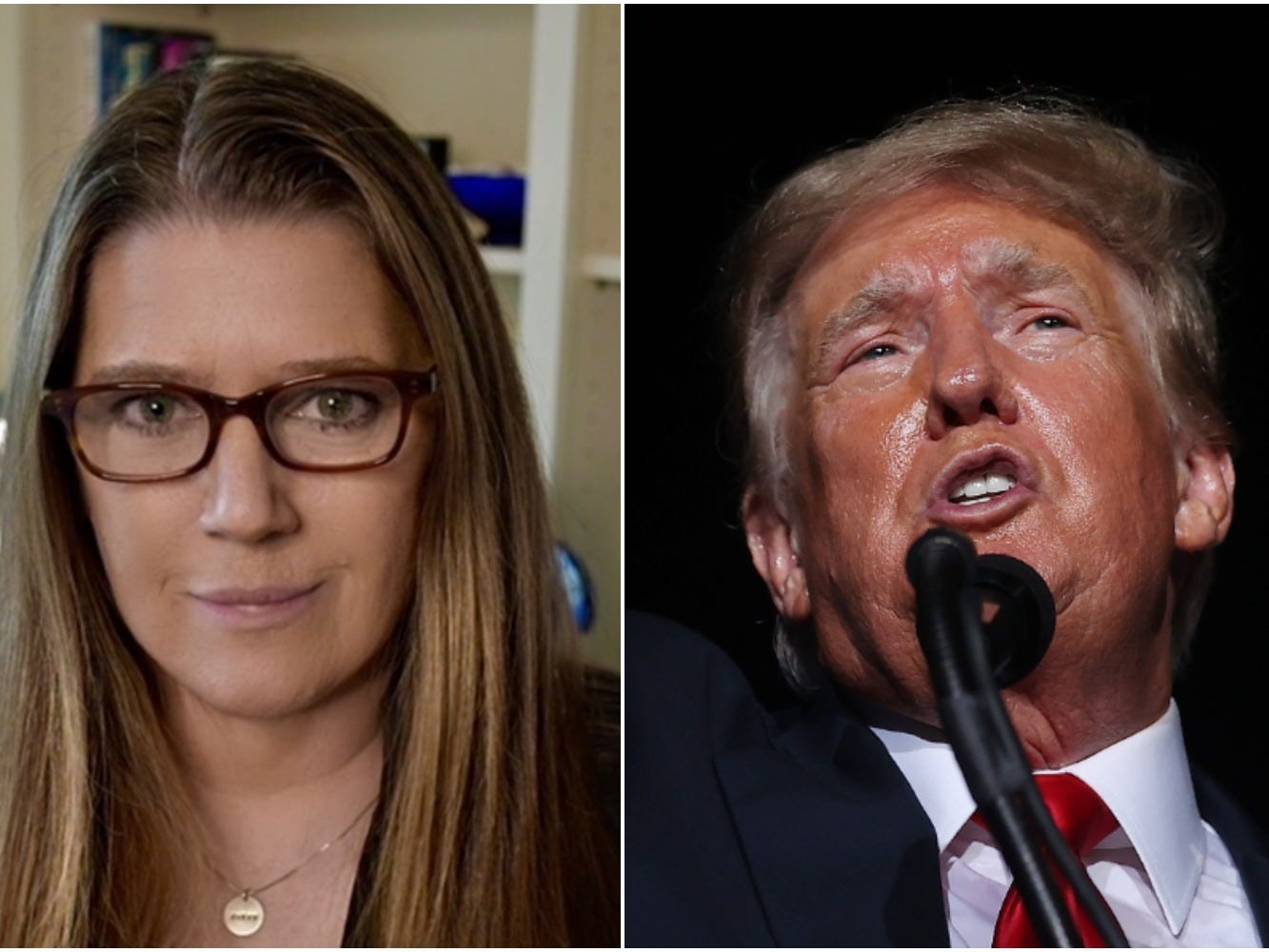