I first stepped out of America when I was seventeen.

For 10 days, I roamed throughout Germany, Austria, Switzerland, and Liechtenstein.

Those 10 days were probably the most influential of my life, because they acted as a turning point.

By the time I came home to Pittsburgh again, I was head over heels in love with travel.

Six years later, that love has stayed with me. My life is now largely defined by travel and my obsession with it.

The best months of my college experience were those I spent studying abroad in Cologne, Germany. I once flew to England for a weekend to see my favourite band in concert, and though it was the music that initially made my knees go weak, I was just as in love with setting foot in a foreign country.

Three months after graduation, I shipped out to northern Japan, where I plan to live until 2015.

Every year, I have a goal to take an international trip and get out of my country of residence. Since 2008, I’ve succeeded. This year I hit eight different countries, five of which I’d never been to before, on three different continents. My ultimate goal is to fill my passport before I move out of Japan.

But as much as I love travel, there is a constant, nagging fear that I have hit my peak. The past six years have set an extraordinary precedent. The bar is pretty damn high. How much higher can I go?

I’ve lived in three countries at this point and I average between one and three international trips a year. Once I leave Japan, can I expect to keep leapfrogging across the globe for the rest of my life?

I’m content for now to while away my days in Aomori, but I know that eventually my feet will get restless again and I’ll want to search out a new home. It’s a lifestyle that I could definitely see myself having.

But what if I can’t sustain a lifestyle like that? I’ve done more travelling at 23 than a lot of people are able to do in their entire lives. I am extremely lucky, and I know it.

I’ve gotten this far without throwing down any permanent roots, but I am deathly afraid that once this period of my life is over, I will spend the next half a century constantly yearning.

Once you have a life of travel, it’s hard to go back. And once you’ve obtained this lifestyle, it largely becomes an issue of “chasing the dragon” to top yourself. I’ve gone bungee jumping off the Macau Tower, the highest jump in the world. Where do I go from there? There’s only skydiving.

I’ve done yoga on top of a deserted mountain on Lamma Island in Hong Kong. Somehow my living room floor just doesn’t cut it now. I was in Berlin for the twentieth anniversary of the fall of the Wall. I can hardly imagine any other anniversary eclipsing the emotions I saw and felt that night.

I’ve eaten countless unidentifiable entrees in Japan (and some that were identified that I wish hadn’t been). That new sushi restaurant that opened in my neighbourhood outside of Pittsburgh? I’d rather pass than be disappointed.

It’s not that any of these things are bad. Far from it, in fact. They are comforting, familiar, and part of the everyday life that has shaped me. If my travel experience has provided mountainous spikes in my life, my everyday life has given me the constant plateaus to appreciate those mountains all the more.

But the idea that I will have the everyday life for every day of my life is terrifying to me. I want sunsets in India and sunrises in Peru. I want snowstorms in Finland and heat waves in South Africa. I want pappardelle in Tuscany and pan de anis in Peru. I don’t want to achieve “veteran traveller” status at 30 or so; I want it at 70.

Travel makes us greedy — not for things, but for experiences. We are collectors; the problem is, we have no cases to fill or awards to win. There is no point at which we can proclaim, “Finished! I’ve gotten everything that I can!” because there isn’t a finish line.

If my travelling days eventually come to an end, I worry that my wanderlust won’t. It’s awfully hard to survive with one without having the other. I’ll be like those has-been athletes who are forever recounting their glory days of college or high school.

But instead of that winning touchdown pass, I’ll be endlessly repeating the story of the time a random French man kissed me under the Eiffel Tower because he liked my hair (or so I gathered with my horrific French and his broken English)…or the time I randomly ran into Chris O’Dowd while walking down Regent Street in London…or the time I bottle-fed a lamb on the set of The Lord of the Rings in New Zealand.

If the past you leave behind consists of a beautifully erratic path across the globe, how can you not be endlessly plagued by nostalgia?

‘Children are not supposed to die’: CDC director gives passionate response about how children make... 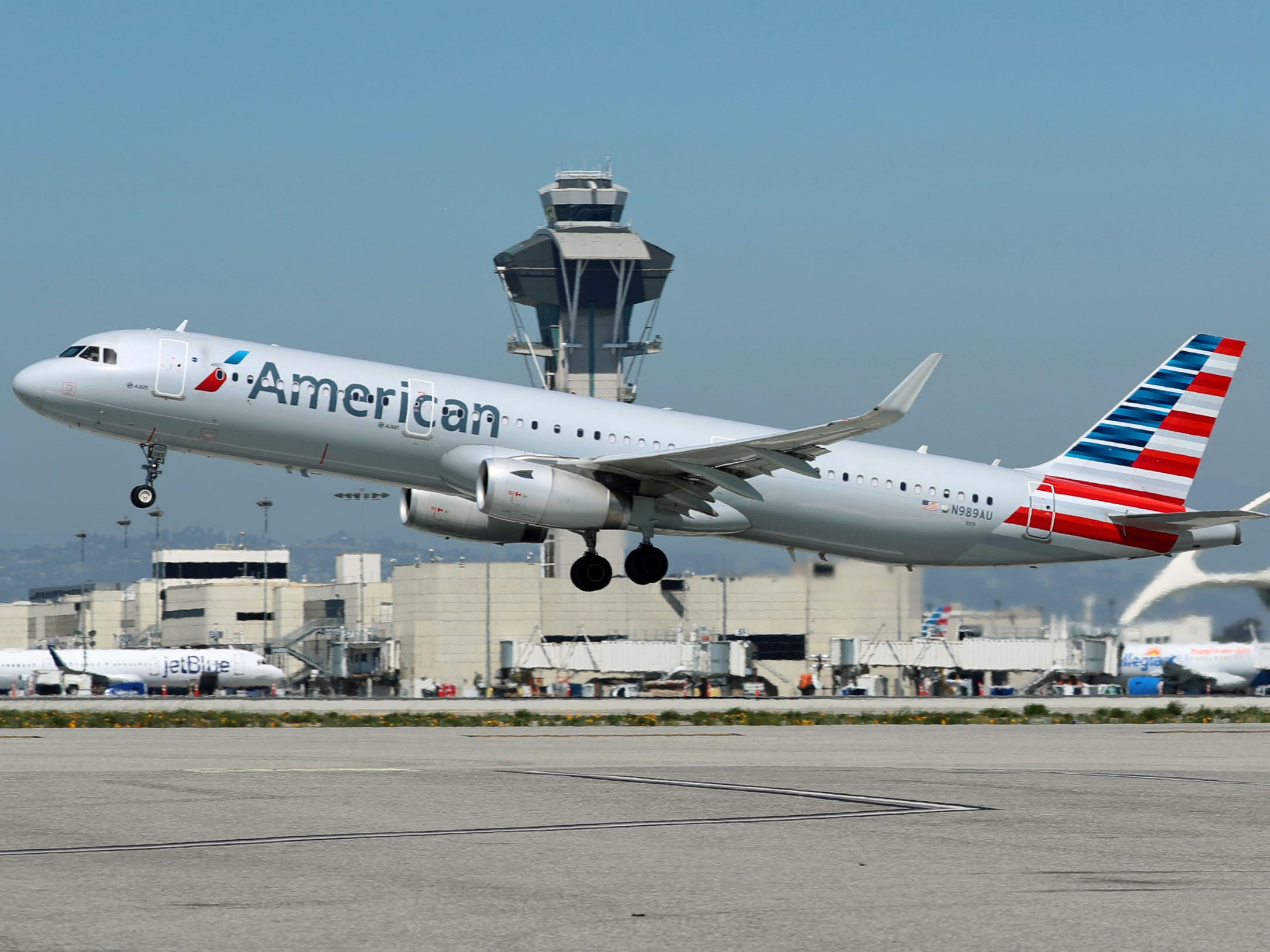 American Airlines is facing fuel shortages at smaller airports, but its...