I moved from the East Coast to the West Coast. Here are the 6 things that surprised me the most. 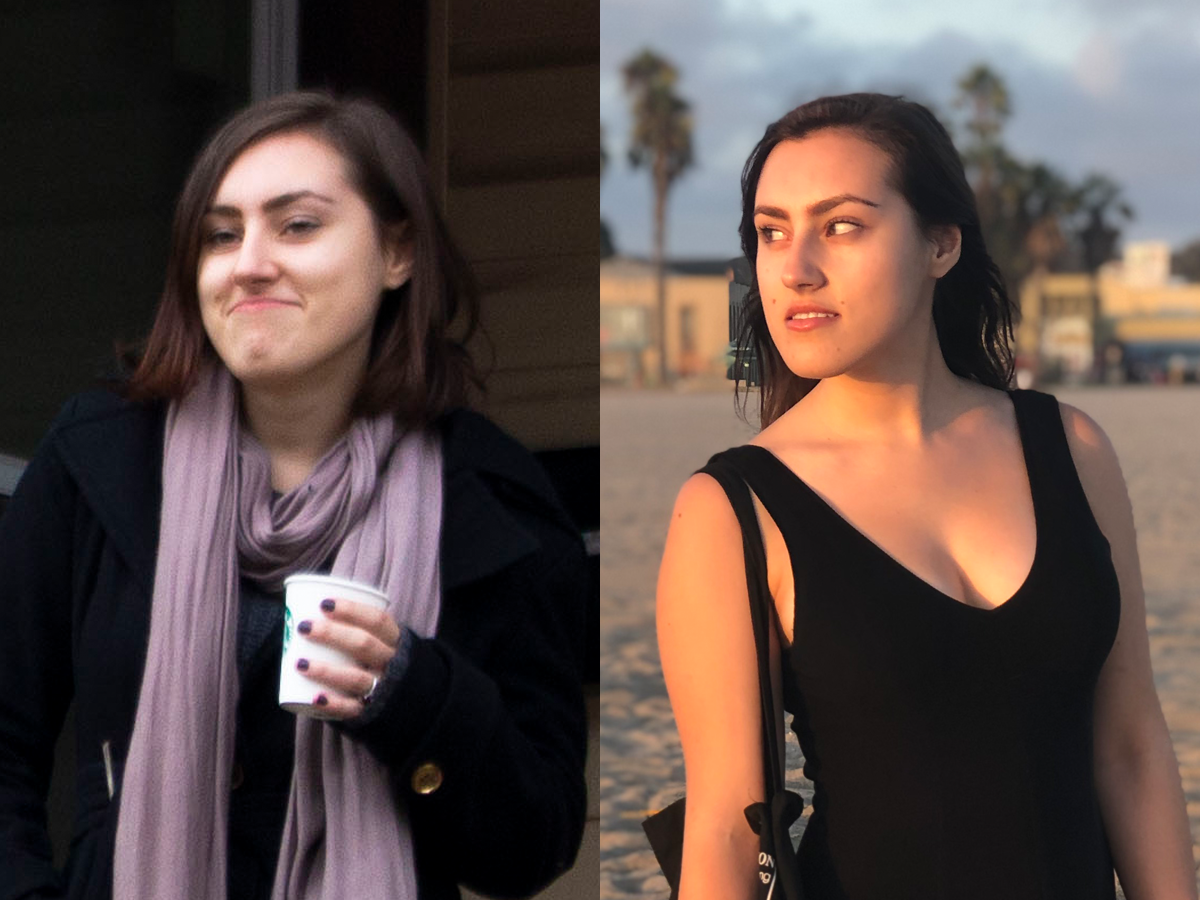 Ariana DiValentino for InsiderI moved to the West Coast after living on the East Coast for my whole life.

I grew up in New Britain, Connecticut, and when I was 18, I fulfilled my dream of moving to New York City for college. I ended up staying for three more years after school, and I still think it’s the most incredible place in the world.

However, last year I felt like I needed a change. Things were growing a bit stagnant in my life, so in hopes of finding work in the film industry, I packed up and moved to Los Angeles.

Of course, I expected some things to be very different – the weather, the food, the transportation – but there have been a few differences that I didn’t foresee as well.

As a lifelong East Coaster, here are the things that surprised me the most about moving to California.

I adjusted to the climate more quickly than I expected 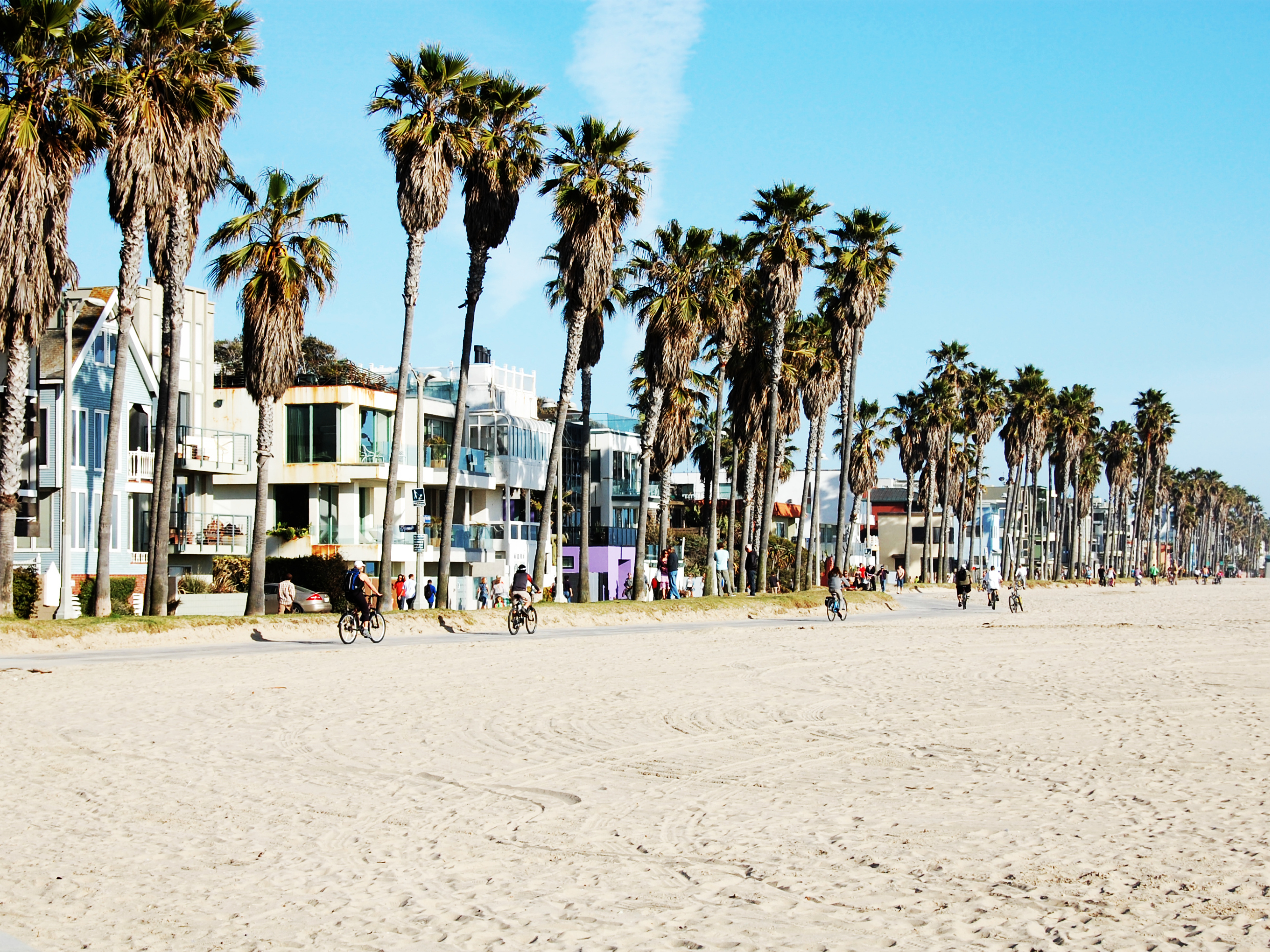 ShutterstockNow, I find myself reaching for a sweater when the temperature dips below 60 degrees Fahrenheit.

Coming from the Northeast, with its bitter winters and humid summers, it’s been pretty amusing to witness Southern California’s versions of seasons.

I can’t help chuckling to myself when I see people bundled up in Arctic-strength parkas on a day that’s 65 degrees Fahrenheit.

But that said, I became accustomed to the climate much faster than I thought I would. After just a couple of weeks of being spoiled by sunny days above 70 degrees, I started feeling chilly when the temperature would start dropping in the evenings.

Now, I grab a light jacket anytime I think the temperature might dip into the 50s. In New York, if it got into the 50s in the spring, I’d be taking off my coat. 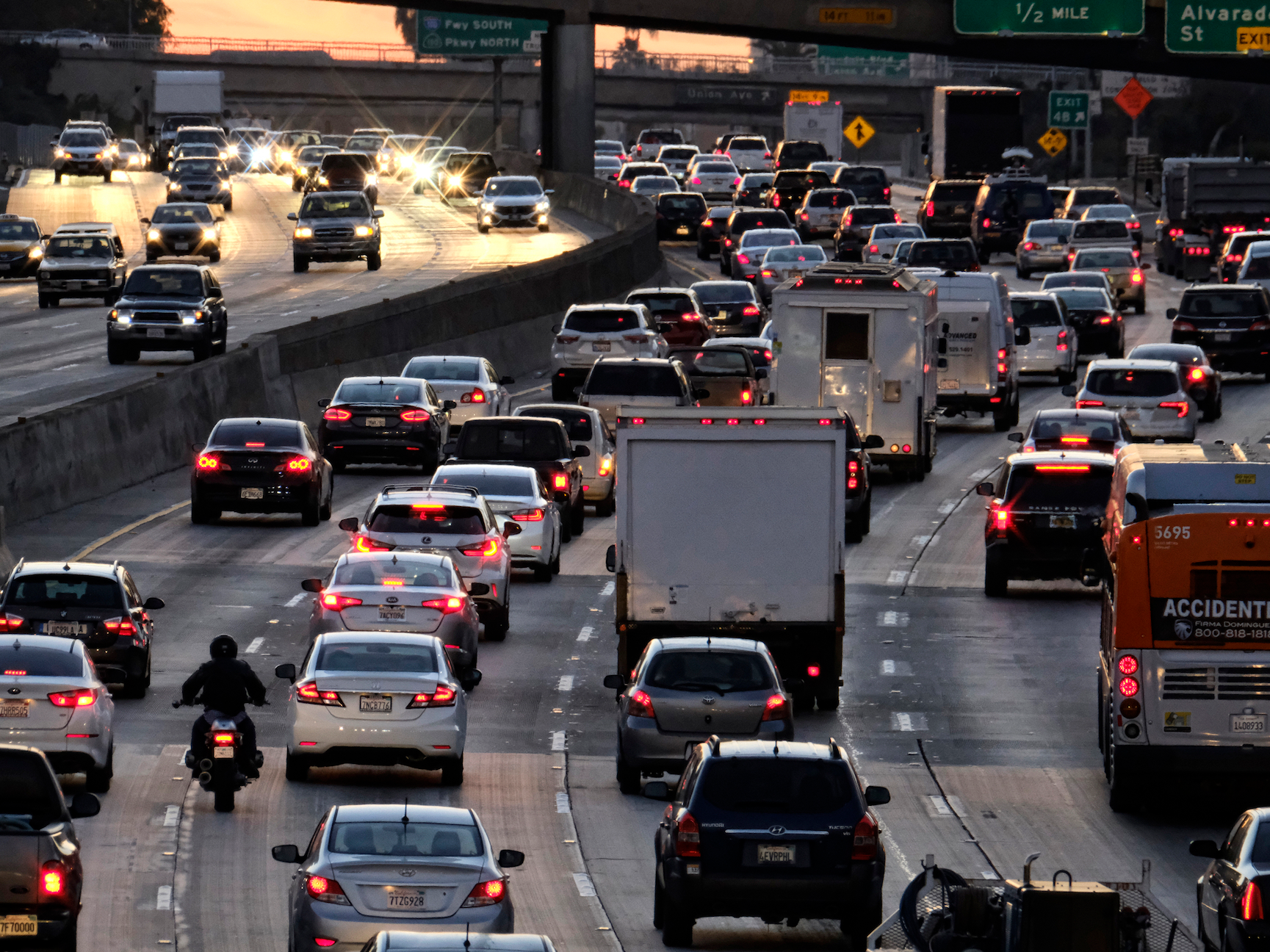 AP/Eric RisbergI thought it would be harder to move here without a car.

Having spent my entire adulthood in New York City, where it’s pretty rare for someone to own a car, I was prepared for some difficulty adjusting to LA, where living without one is apparently unheard of.

Lots of people told me that it couldn’t be done – that the public transit in California wasn’t very good, and that I’d spend a fortune on ride-share apps.

But getting around without a car ended up being way more feasible than I had been made to expect.

Although I’m used to the well-established and expansive public-transit lines available in NYC, LA’s bus and train system is actually super helpful – it even has some advantages over New York. These trains, though they don’t cover as much ground, are generally on time and clean.

And when I can’t take the train, ride-share apps can get me farther for less money than they did in New York.

Californians are surprisingly very down to travel long distances

All of the places I had seen Angelenos visit in movies and on TV, like Joshua Tree National Park, Palm Springs, and Lake Tahoe, are way farther from the city than I had imagined. For East Coasters (at least, the ones I know), a two-hour or three-hour drive is a big ordeal and is probably reserved for special occasions.

In my experience, though, people who live in Los Angeles are down to drive three to five hours for a spontaneous weekend trip. And an hour-long drive to Malibu for a beach day is a common occurrence.

The food is equally delicious, but totally different, in LA It always seems to be a big debate as to which coast, or which major city, has the best food in the country. Living in California now, I understand why it’s so hard to parse out.

New York has a world-class restaurant scene, where chefs are doing some of the most interesting things out of any culinary city in the world. But California has the natural advantage of delicious, fresh ingredients. It seems like so many vegetables and fruits grow here, so food in restaurants and grocery stores is enhanced exponentially by the amazing produce.

In New York, I felt like I had to be extra eagle-eyed when buying produce, but there are no sad, pinkish tomatoes or avocados that never quite ripen in Los Angeles.

That said, there are a handful of things I just can’t seem to find in California. Specifically, big, cheap portions of takeout (especially Chinese food) and, of course, a decent bagel.

In New York, the process of hunting for and securing real estate is notoriously head-spinning. You generally need to have a lot of financial documentation, sometimes a letter of recommendation from a former landlord, and a cashier’s check ready fast, or else someone else will probably snap your place up.

And if your yearly salary isn’t at least 40 times a month’s rent, you might need a guarantor to sign on as well.

In Los Angeles, this is not the rule of thumb. I visited two apartments, picked the second one I saw, and the property manager told me there was “no rush” in getting him my deposit.

I couldn’t believe it.

Additionally, the approval process was much less rigorous. My years of apartment hunting in New York prepared me for a much more intense and complicated process than I actually had to deal with here.

In LA, I think there’s more of a laid-back attitude toward drinking alcohol and smoking weed 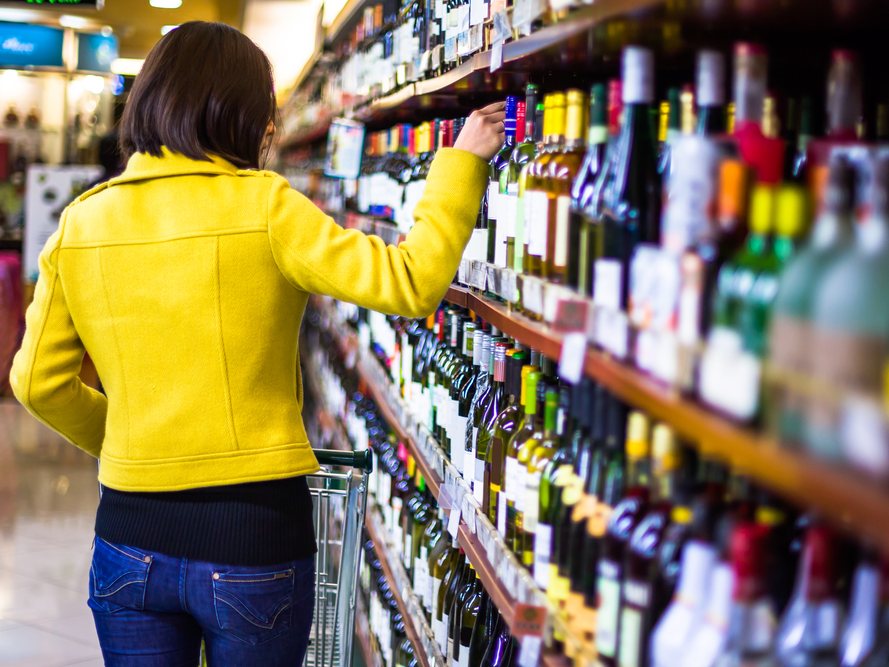 ShutterstockYou can buy wine at a grocery store in LA.

Growing up in Connecticut and living in New York as an adult, I was always confused when my friends who grew up on the West Coast would ask me to pick up a bottle of wine from the grocery store. Because of the laws in those East Coast states, wine and liquor can only be purchased at designated liquor stores, not grocery stores or bodegas.

But in California, you can pick up wine and liquor while you’re shopping for your groceries. It’s a small difference, but it was a little jarring to see full wine and liquor sections in grocery stores when I first arrived.

Plus, cannabis is legal up and down the West Coast. It’s decriminalized in New York and legal in a few New England states, so it’s not as though marijuana usage is rare on the East Coast, but it seems so much more out in the open in LA and, as a result, it seems to be less stigmatised.

I mean, there are dispensaries here that look super high-tech and billboards advertising delivery-service start-ups all over the city. It’s also not scandalous or strange at all for a well-to-do professional to also be a frequent cannabis user here, which still doesn’t seem to be the case back east.

Overall, things really do seem to be more chill in California

As far as I can tell, it’s not just a stereotype – people seem to be more relaxed, and things are slower-paced here in LA.

People take longer lunches, they love getting outside, and, despite the traffic, there’s much less road rage here than there is in NYC.

I do often miss the pace of New York and the to-the-point attitude of East Coasters, though.

I’m getting better at making friendly conversations with chatty strangers, but sometimes I miss having public solitude. I also miss how New Yorkers always seemed to bond by complaining – my candidness doesn’t seem as welcome in LA.

Deep down, I’m still very much an East Coaster at heart – but so far, I’m loving the sunshine, the fresh avocados, and the overall relaxed vibe of the West Coast.