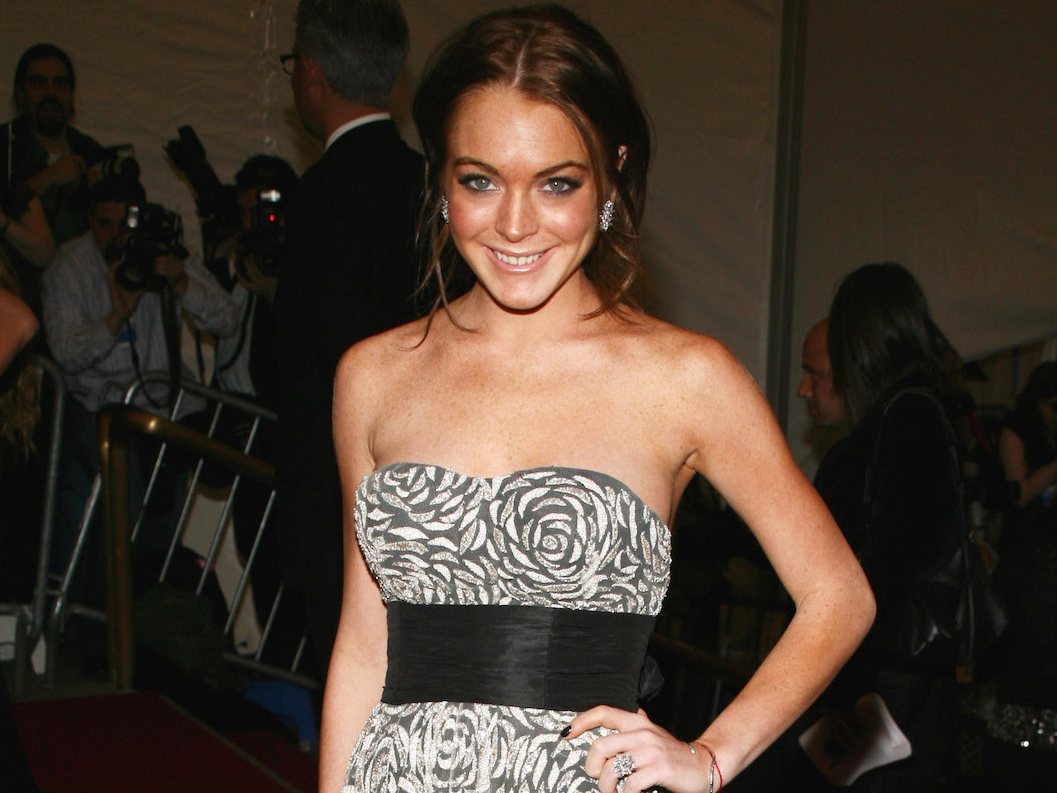 Each year, the Met Gala is held at the Metropolitan Museum of Art in New York City. And while the guest list is never exactly the same, certain celebrities have developed reputations as regulars at the event.

However, there are typically a few unexpected guests who attend the ball each year. In 1996, for example, the Metropolitan Museum of Art welcomed actual royalty when Princess Diana visited the gala. And in 2010, Oprah made her one and only appearance at the event.

From Hillary Clinton to Hilary Duff, you might be surprised to learn that these celebrities have attended the Met Gala.

Princess Diana made a royal appearance at the Met Gala in 1996. 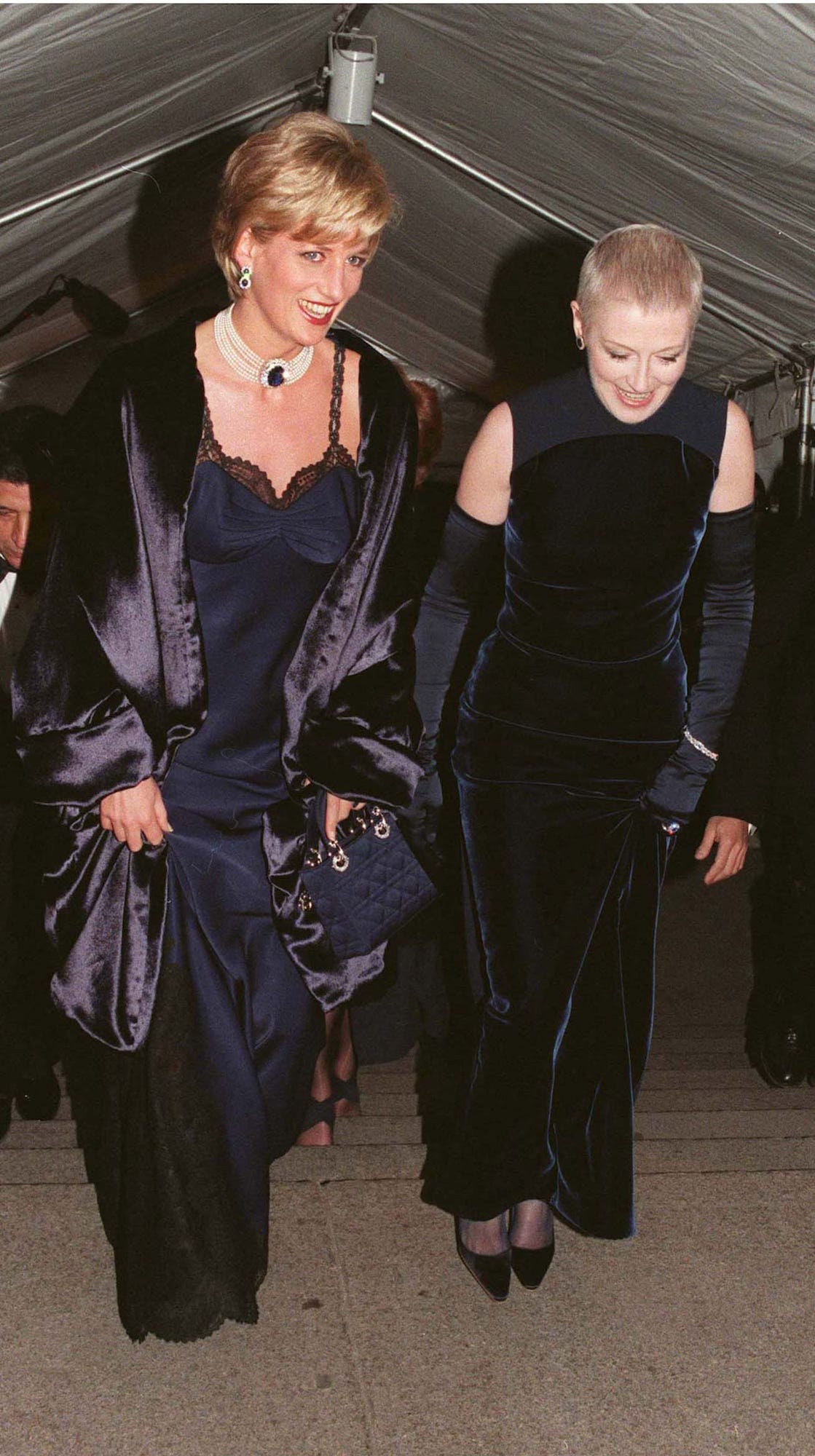 Anwar Hussein/Getty ImagesPrincess Diana and her friend Liz Tilberis at the 1996 Met Gala.

While she was a US senator, Hillary Clinton attended the 2001 Met Gala. 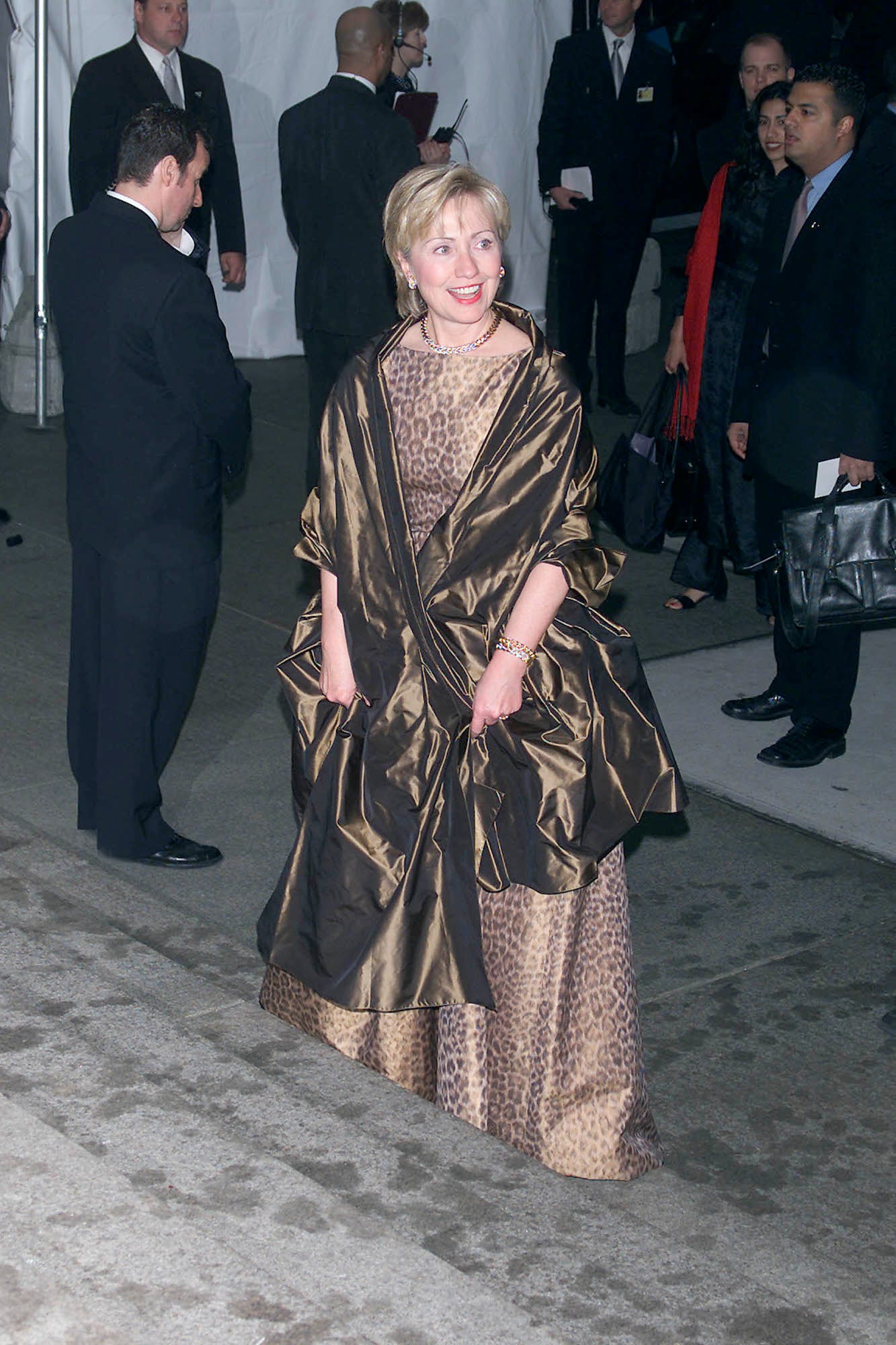 She wore a cheetah-print ball gown with a shiny shawl to the event, which was themed “Jacqueline Kennedy: The White House Years.” 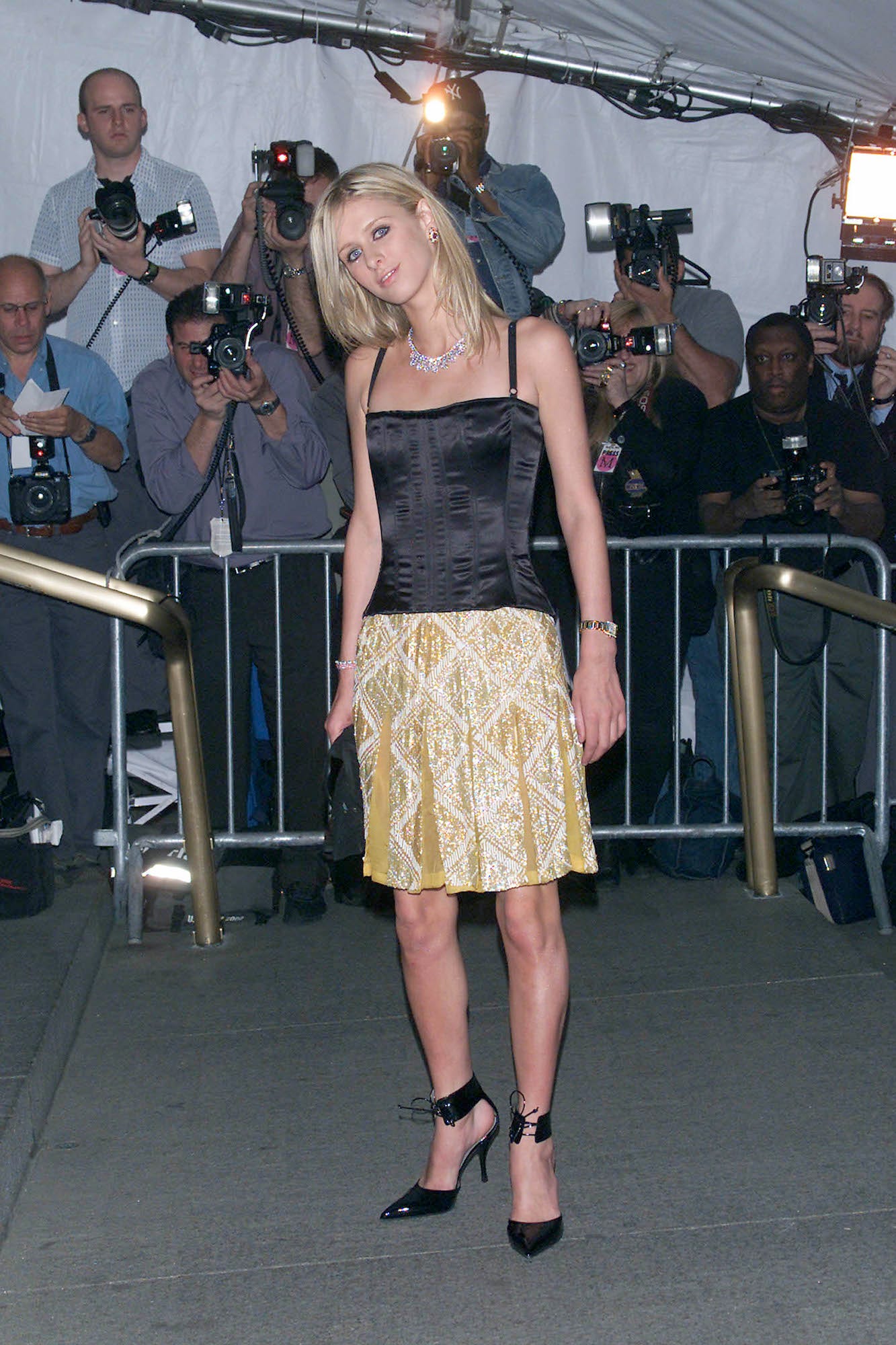 However, she dressed much more casually than Clinton, and wore a black corset top with a yellow printed skirt. 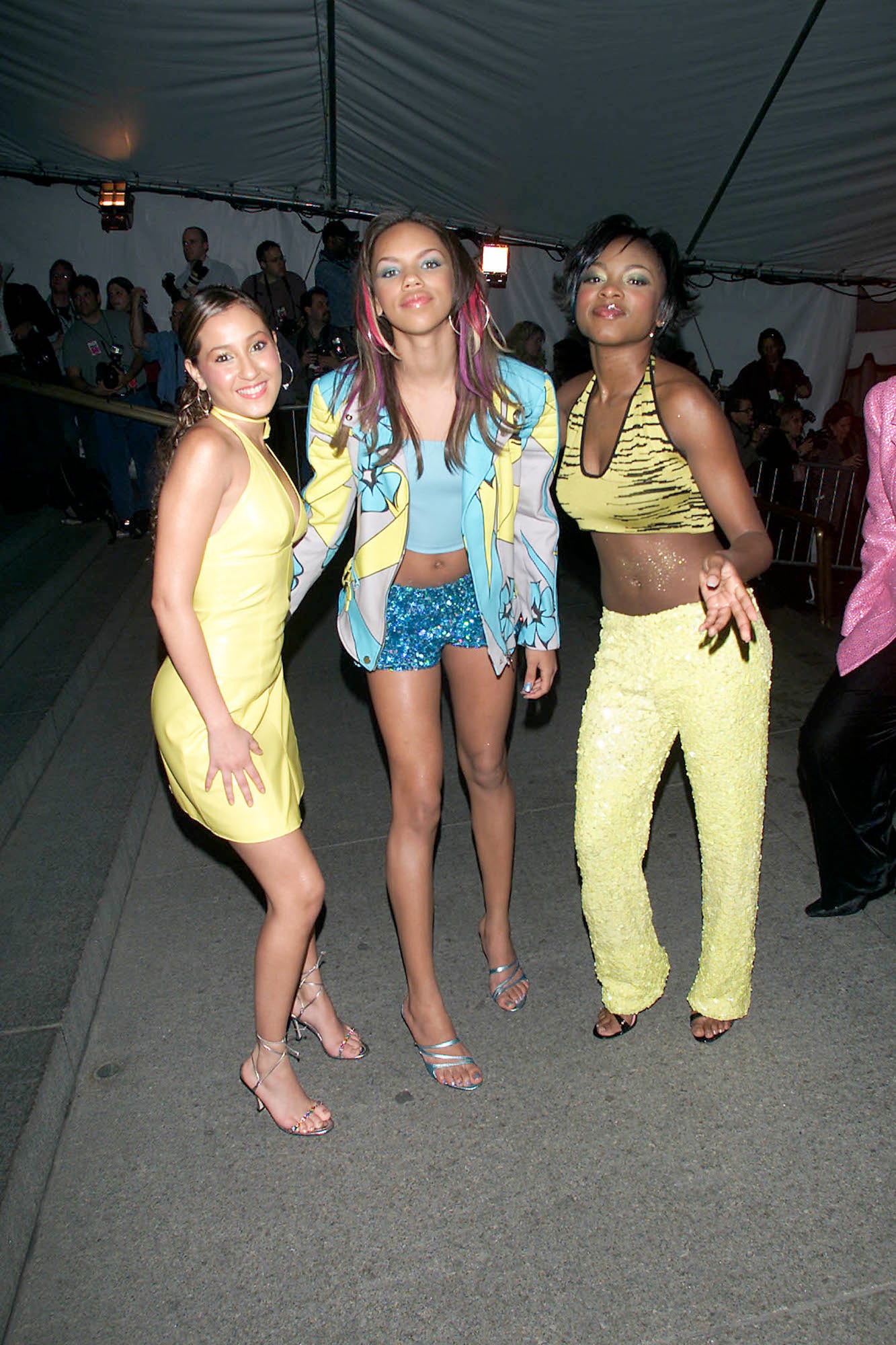 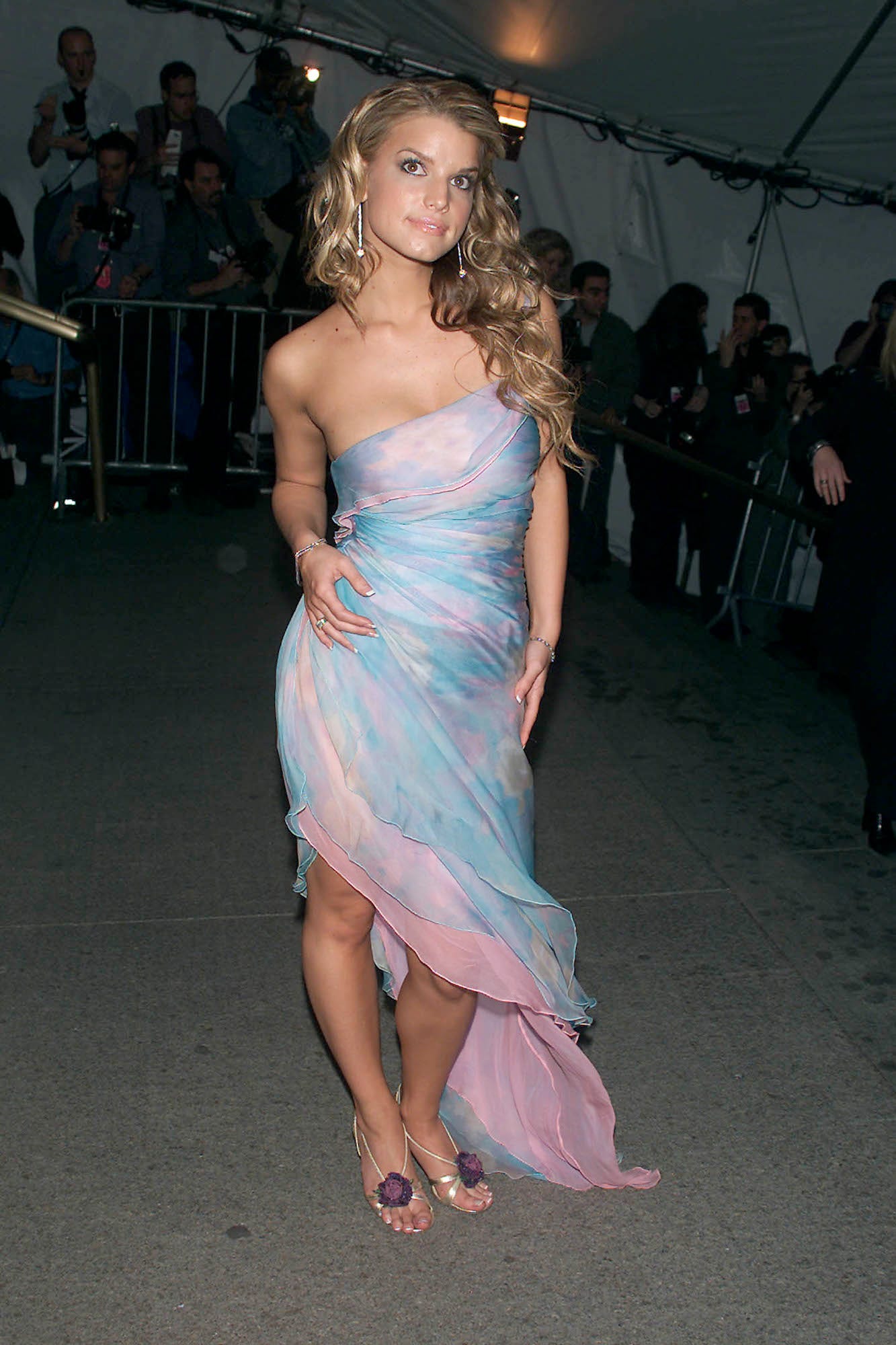 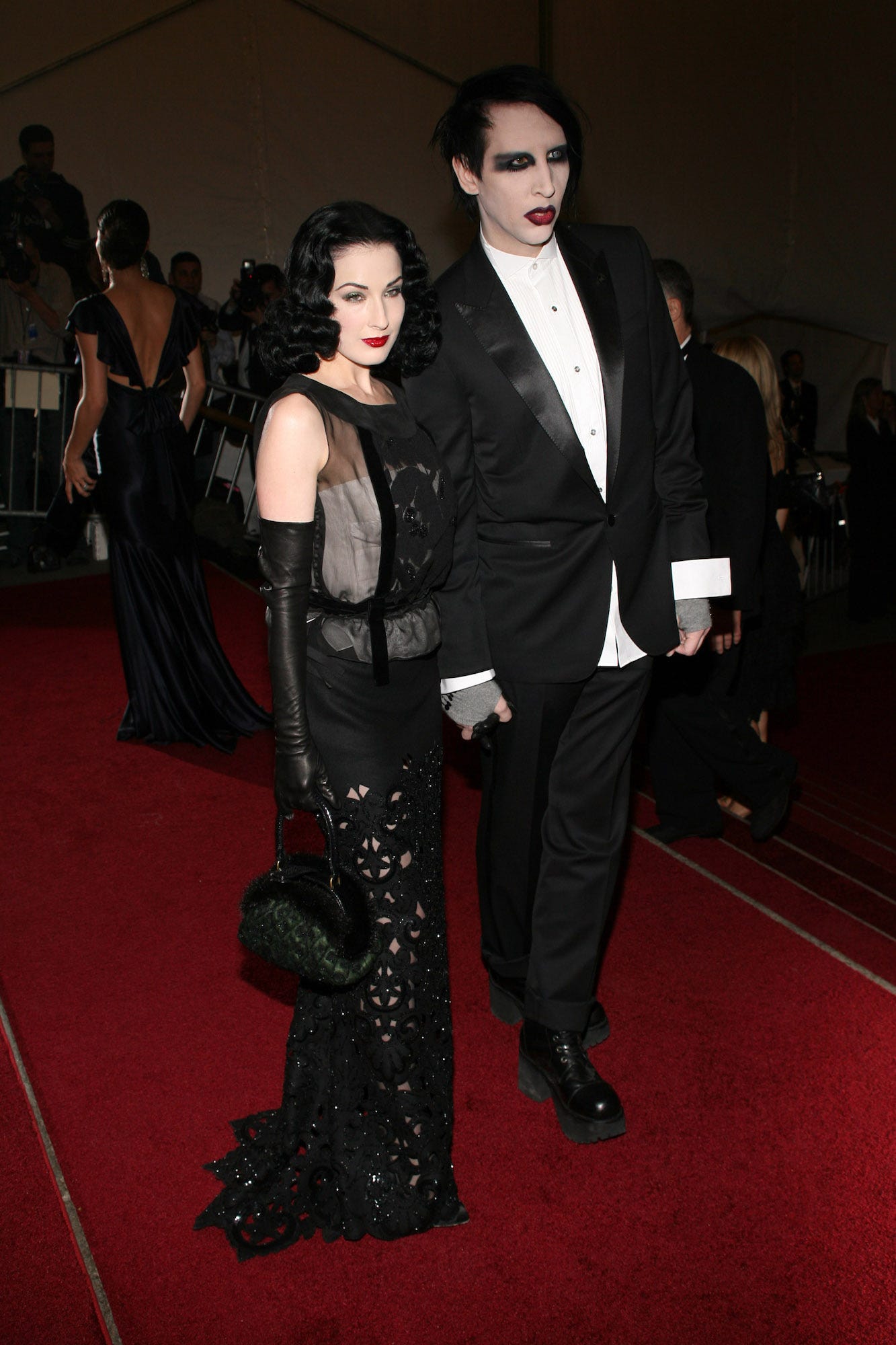 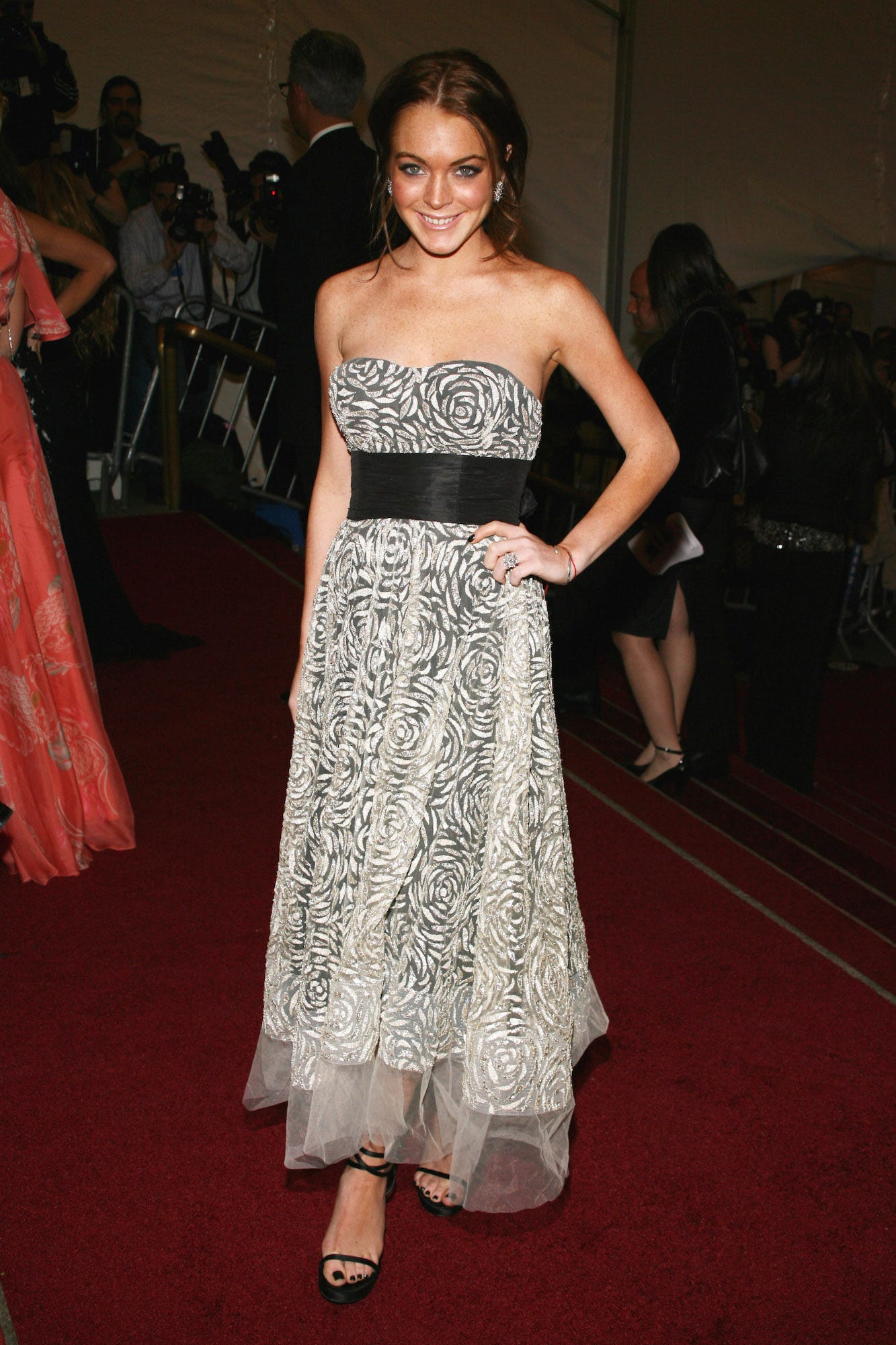 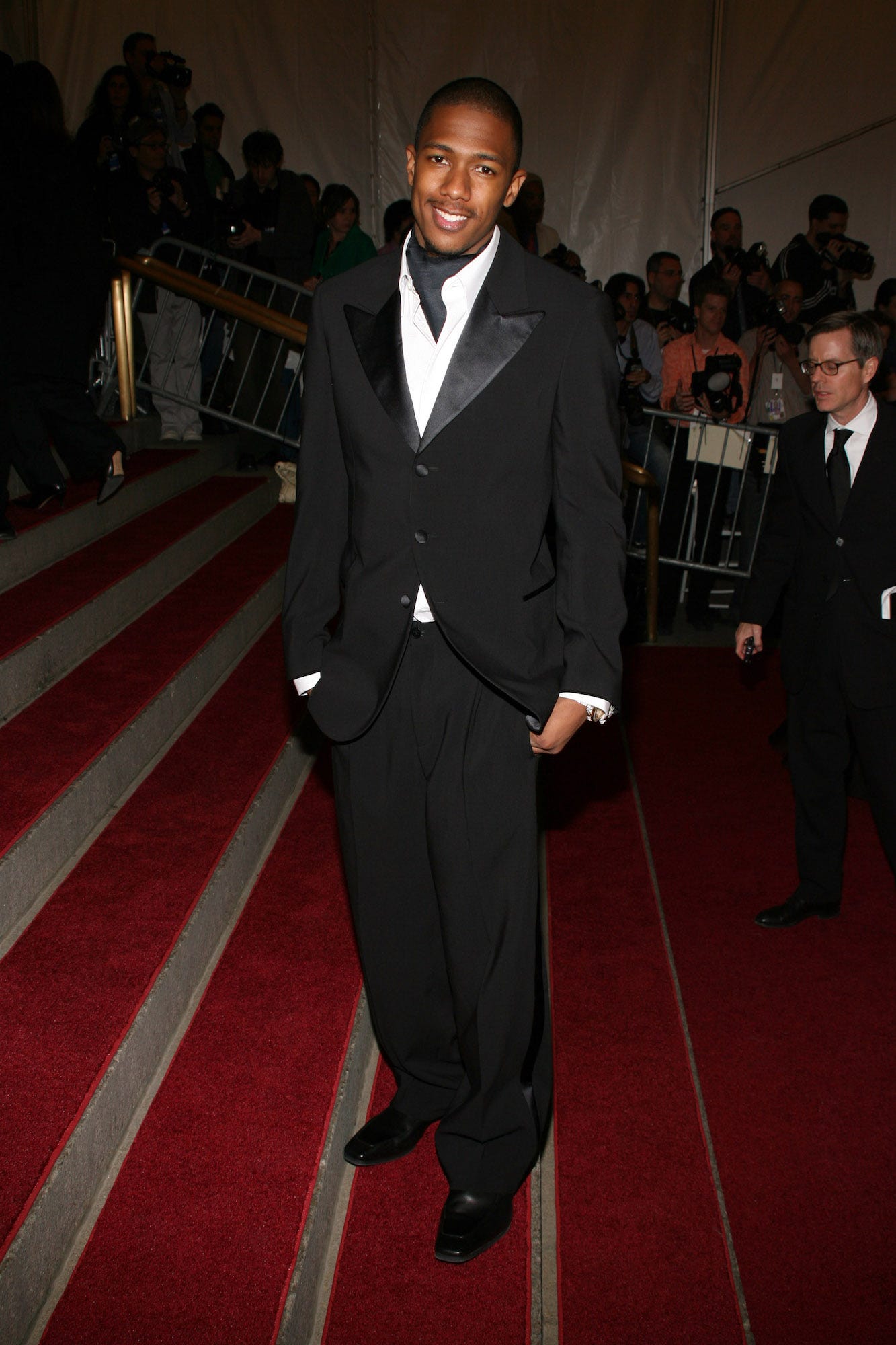 After his first Met Gala, Cannon only attended once more in 2007 with his then-fiancée, Victoria’s Secret model Selita Ebanks. 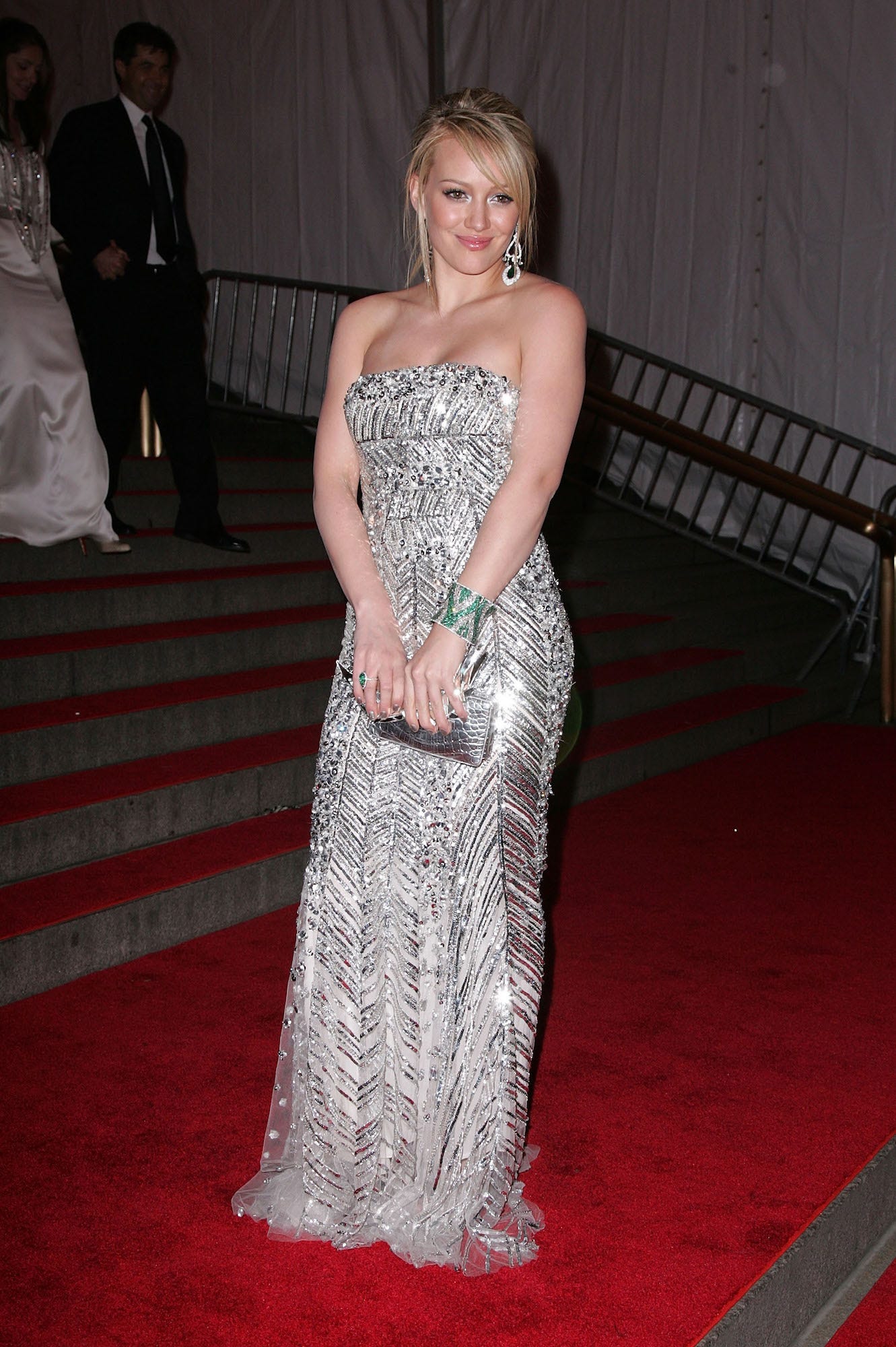 The event was themed “Superheroes: Fashion And Fantasy,” for which Duff wore a sparkling strapless gown.

Michelle Trachtenberg also made her sole Met Gala appearance in 2008. 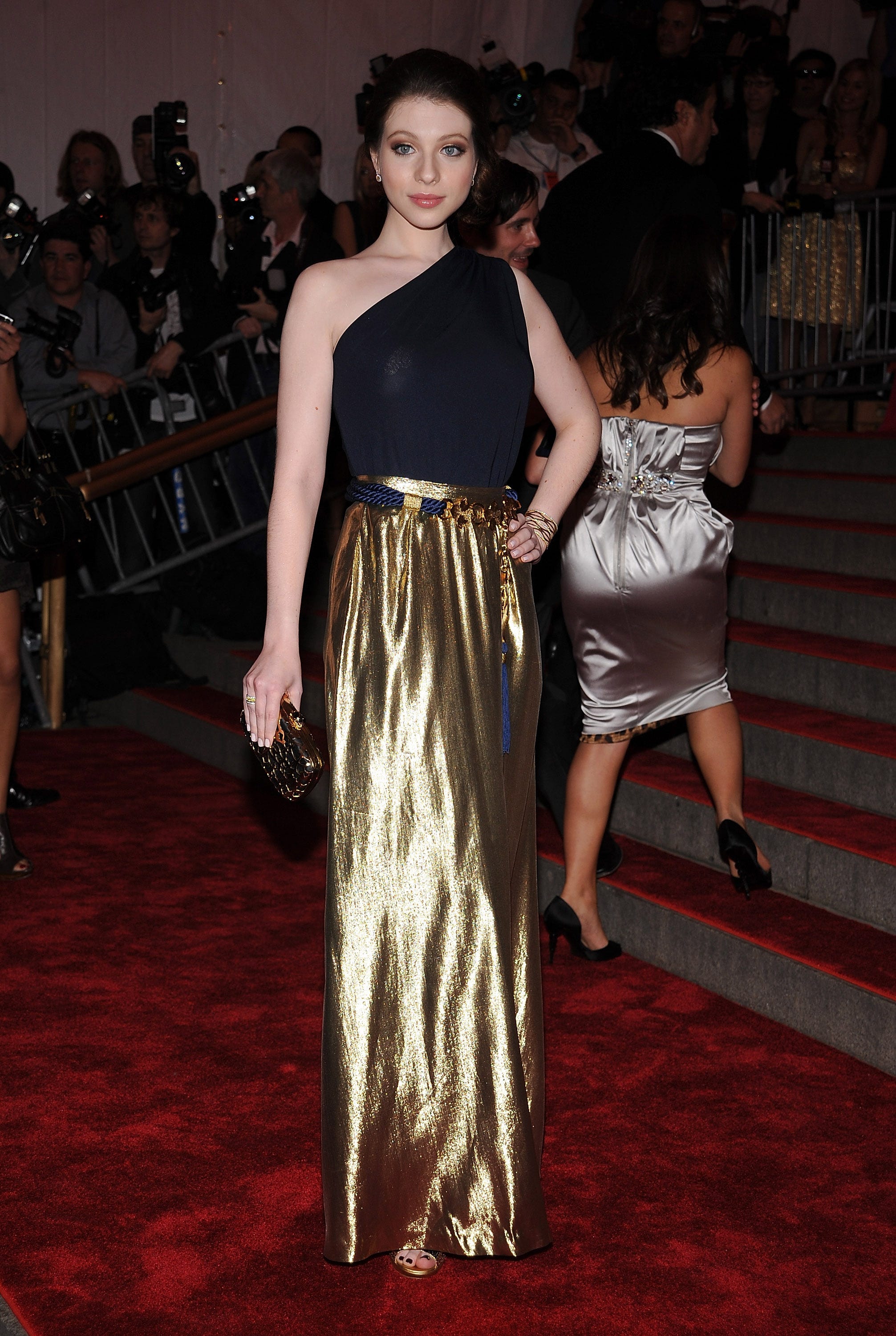 The “Gossip Girl” actress wore a single-strap dress with a black bodice and gold skirt.

Sarah Silverman donned a polka-dot dress at the 2008 event. 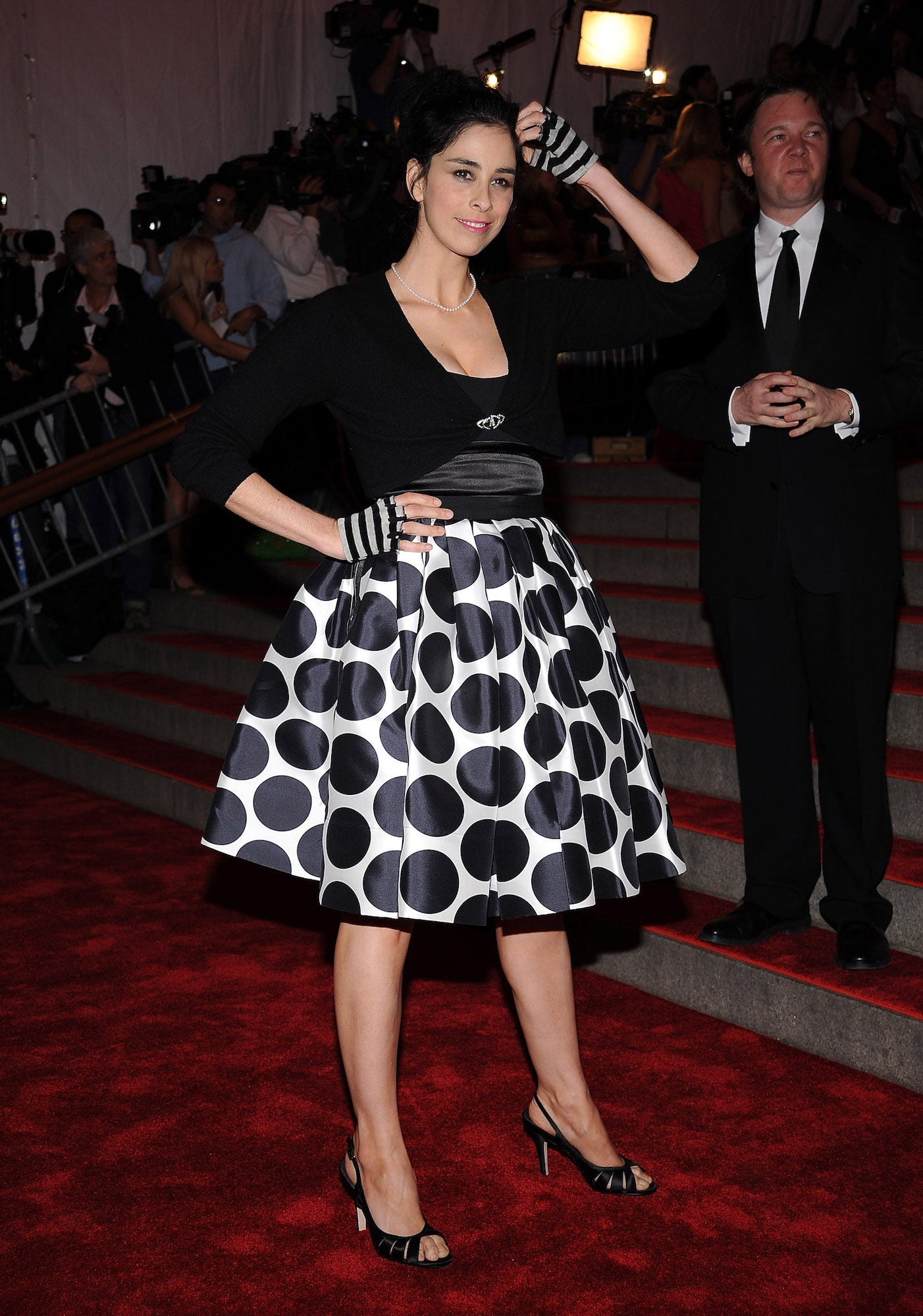 The comedian attended the Met Gala once again in 2014.

For “The Model as Muse” Met Gala in 2009, Winona Ryder rocked a black dress with matching tights and heels. 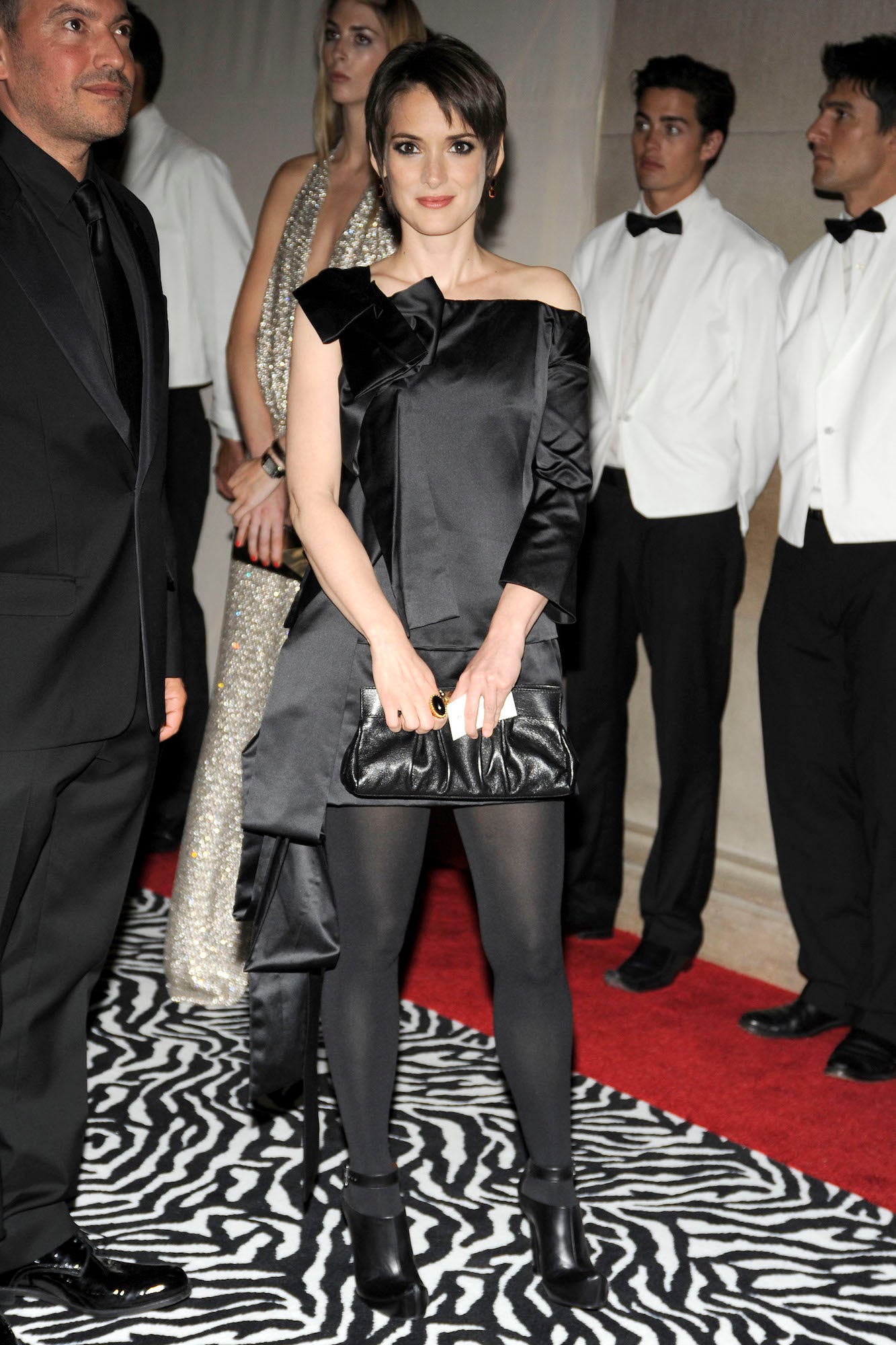 She previously attended in 2007, but hasn’t made an appearance since.

Justin Timberlake made his Met Gala debut in 2009. 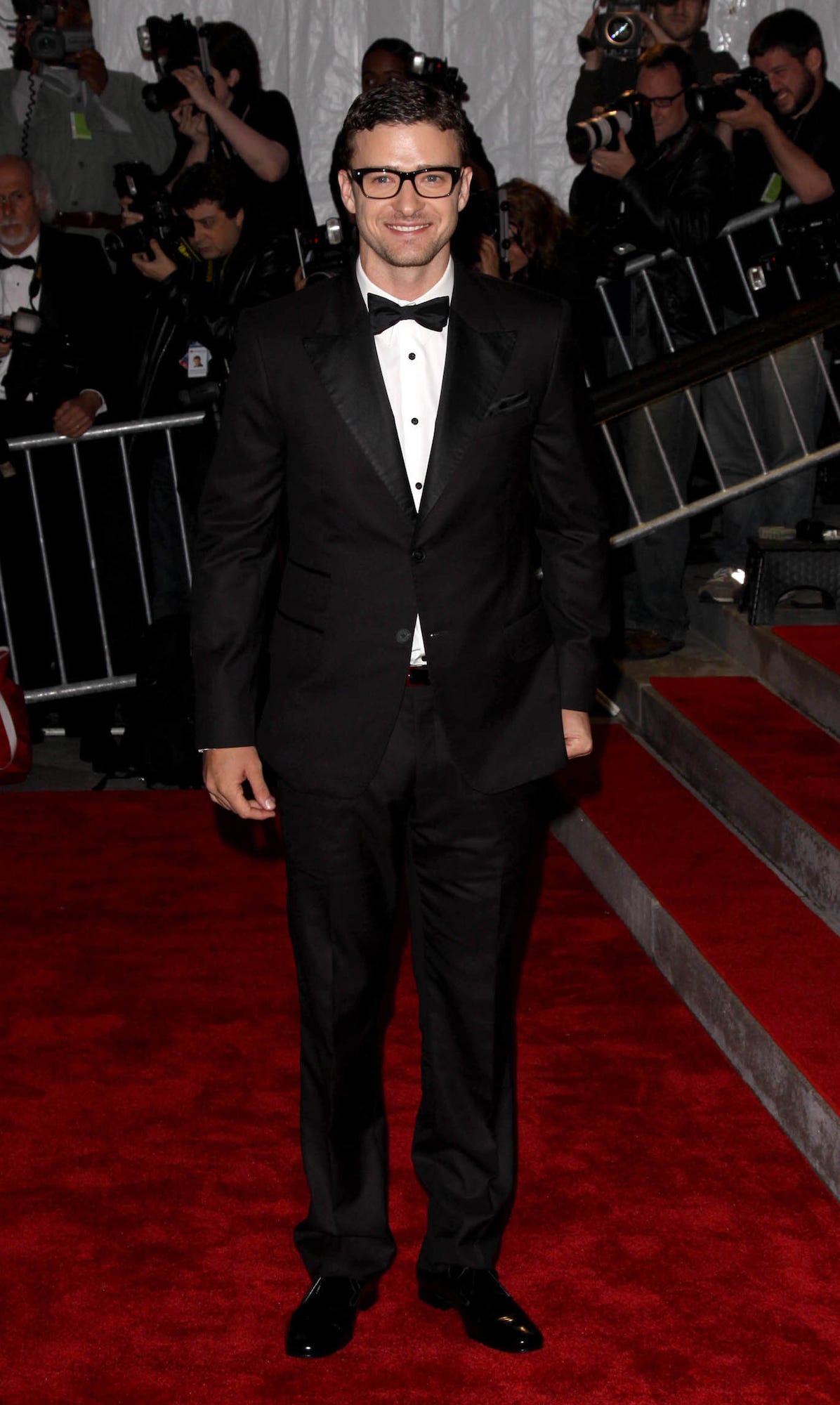 He then became a regular at the event, attending frequently with his wife, Jessica Biel. However, he hasn’t attended since 2012.

Oprah made a grand entrance at the 2010 Met Gala. 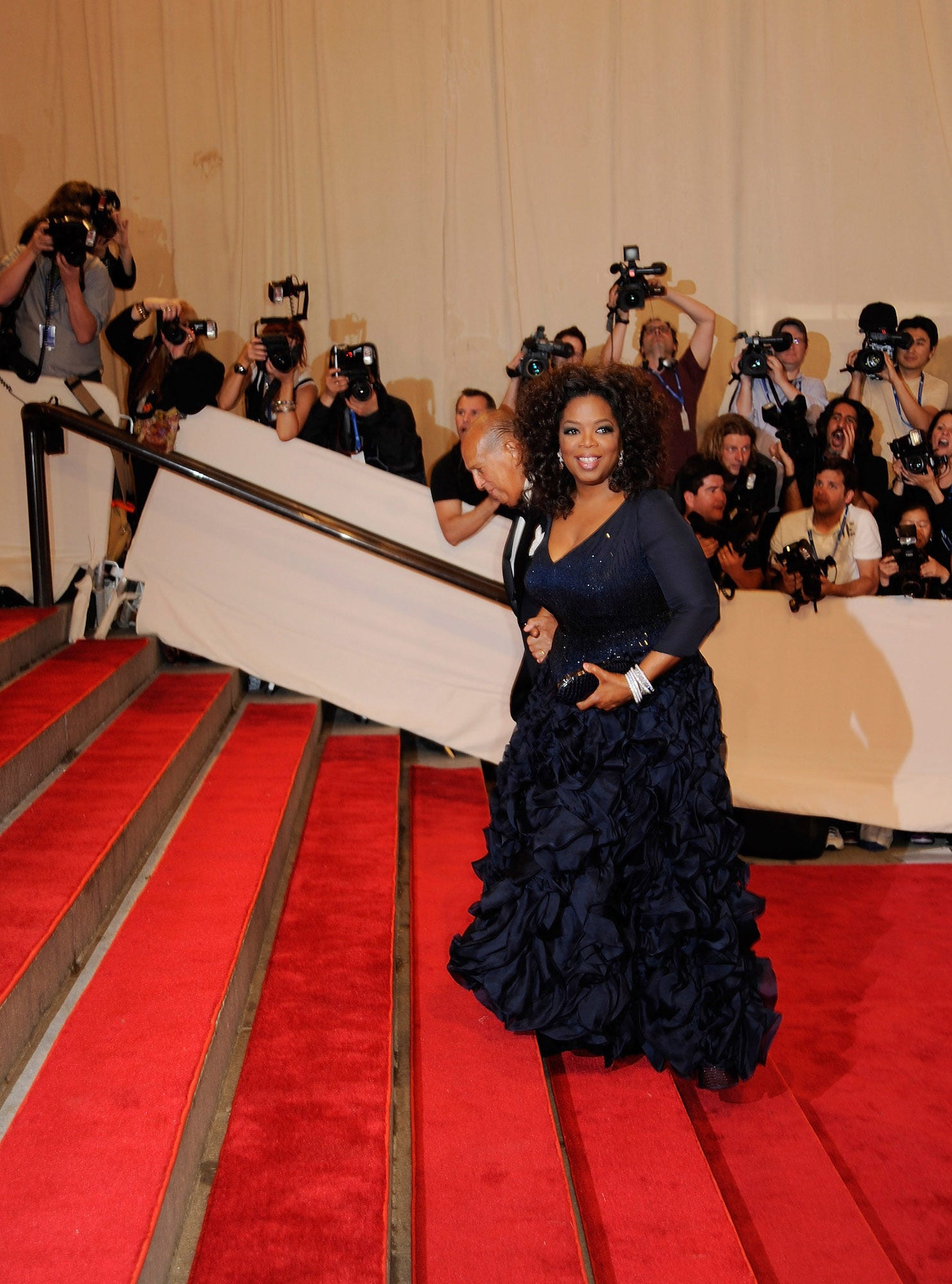 She wore a long-sleeved gown with a ruffled skirt to the event. It was the first and only time she has attended the Met Gala throughout her career.

Penn Badgley was one of many “Gossip Girl” cast members to attend the 2010 Met Gala. 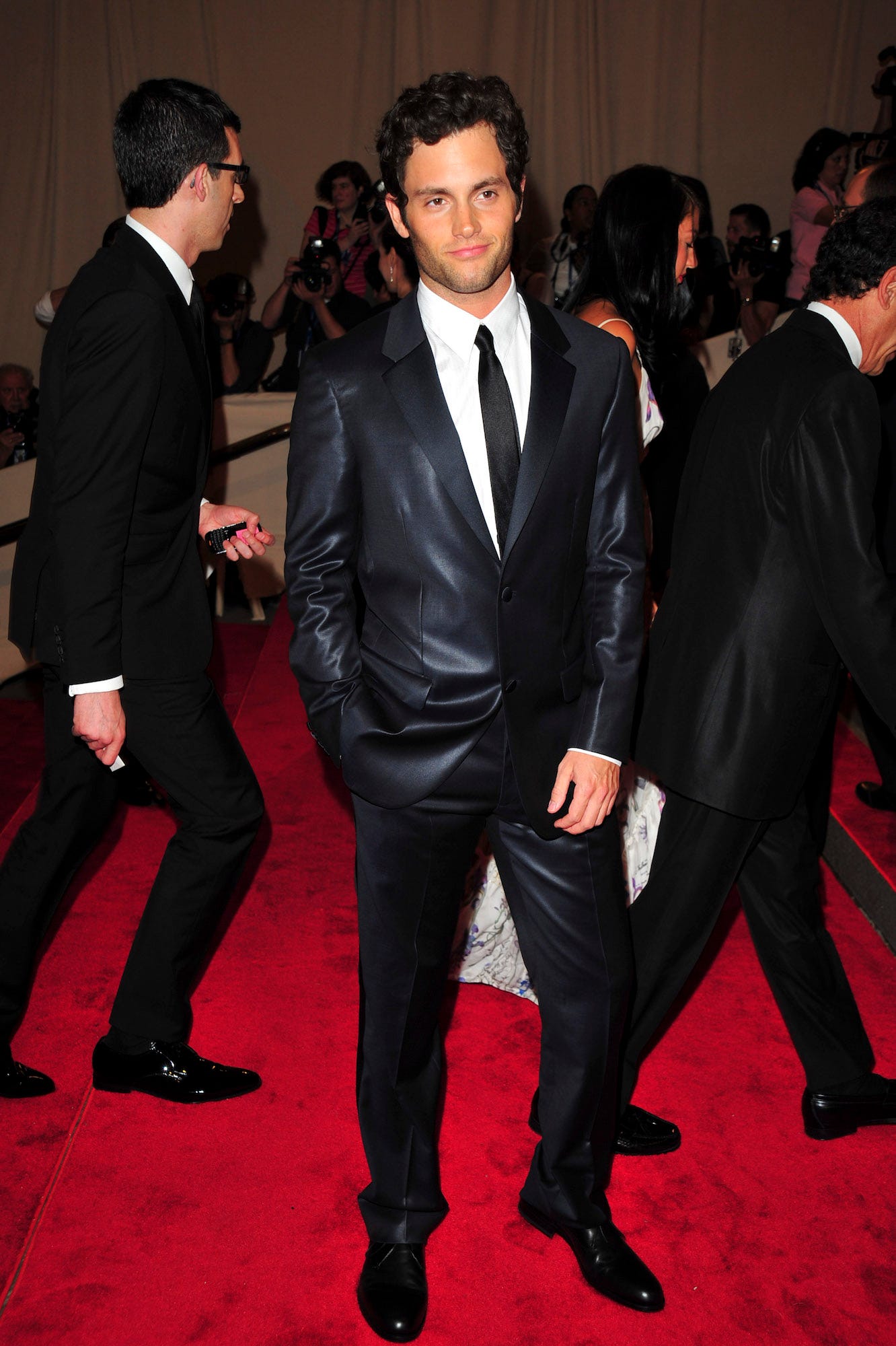 He wore a classic tuxedo for the occasion, which was themed “American Woman: Fashioning a National Identity.” 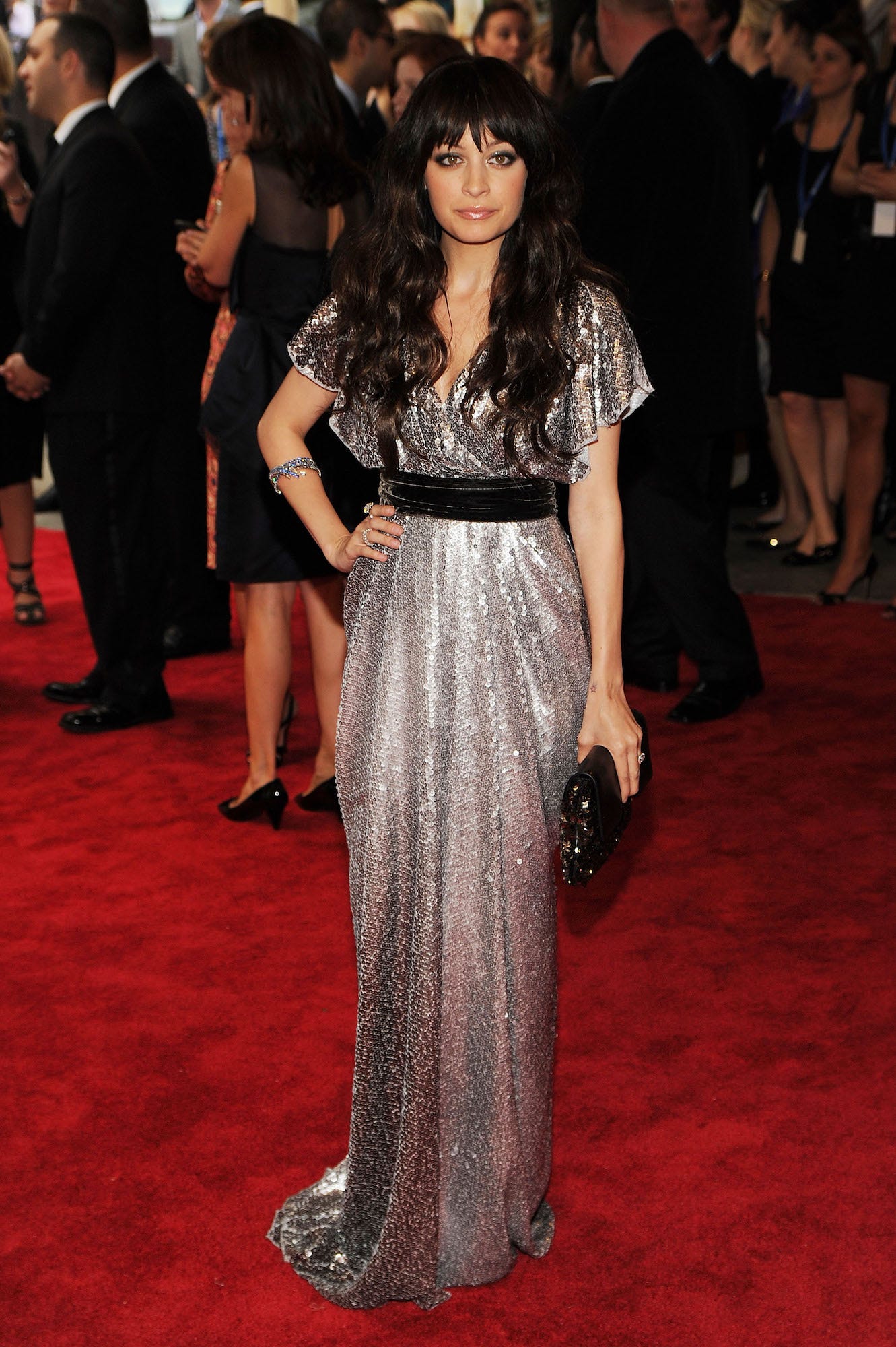 She shone on the red carpet in a sparkling gown with ruffled sleeves. 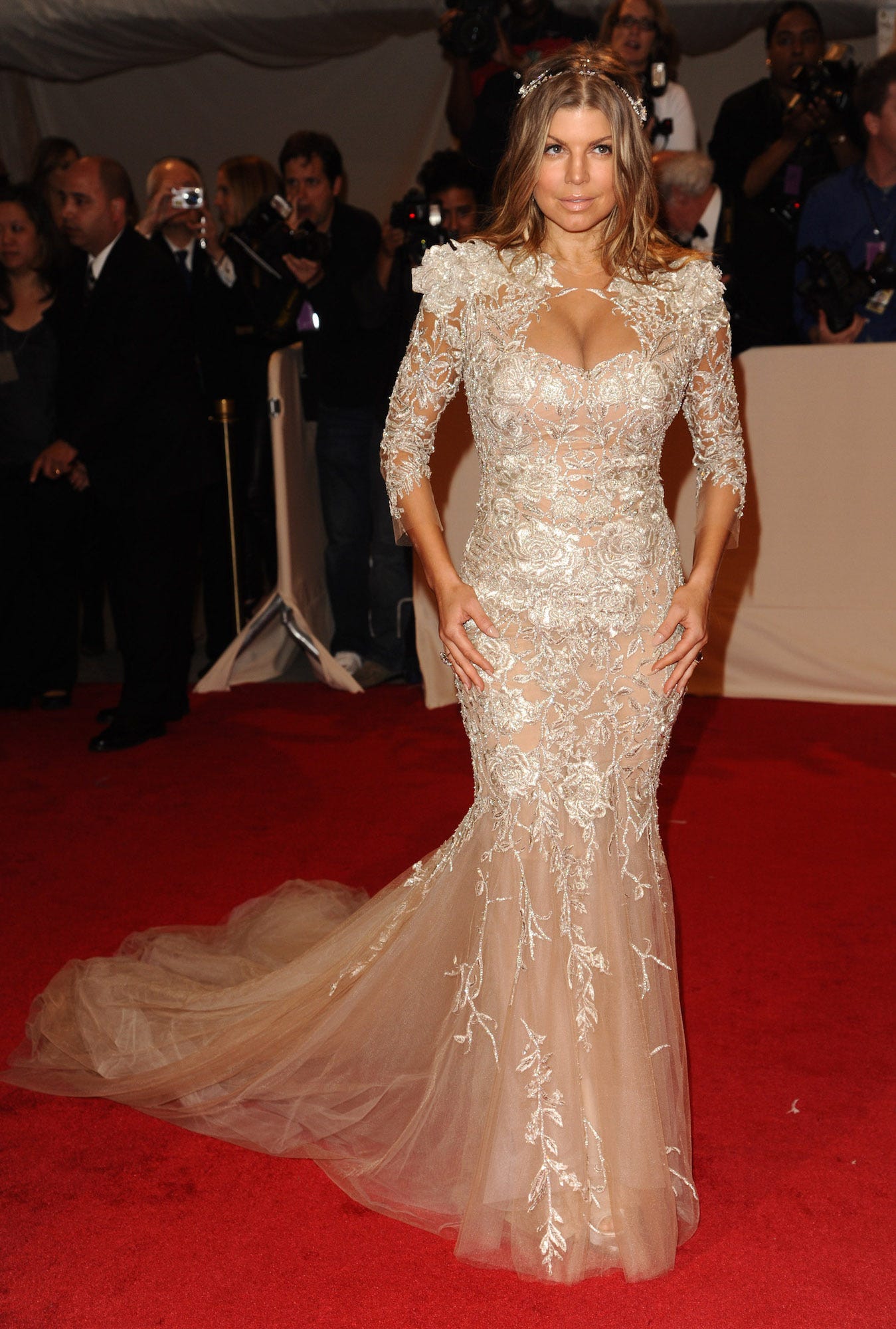 Peter Kramer/APFergie at the 2011 Met Gala.

The musician hasn’t attended a Met Gala since the event’s theme was “Alexander McQueen: Savage Beauty.” 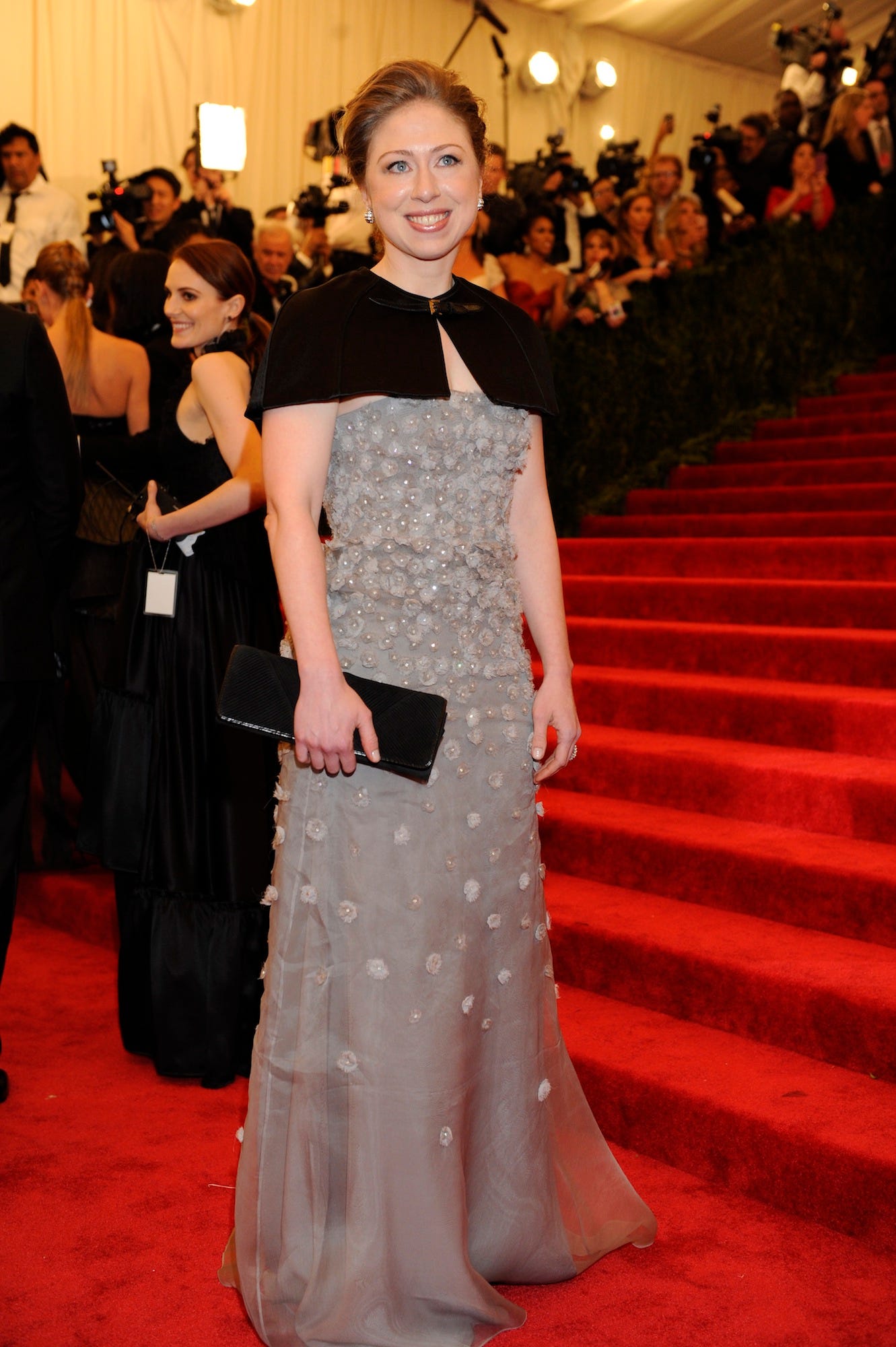 Rabbani and Solimene Photography/Getty ImagesChelsea Clinton at the 2013 Met Gala.

She wore a black-and-grey gown to match the 2013 event’s “Punk: Chaos to Couture” theme.

Vanessa Hudgens surprised the crowd at the 2015 Met Gala. 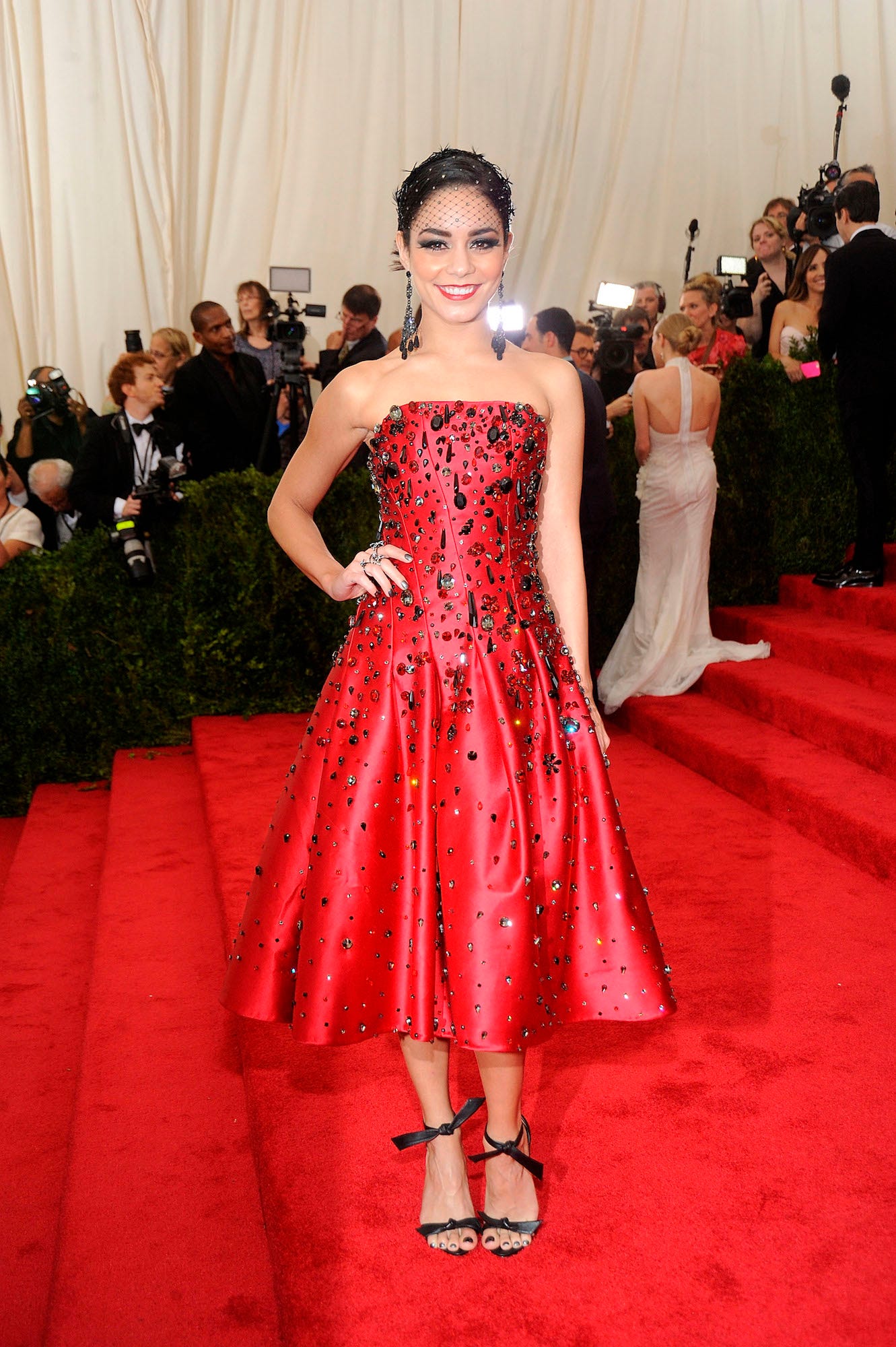 Rabbani and Solimene Photography/Getty ImagesVanessa Hudgens at the 2015 Met Gala.

She arrived at her first Met Gala wearing a bedazzled knee-length gown, which perfectly matched the red carpet. 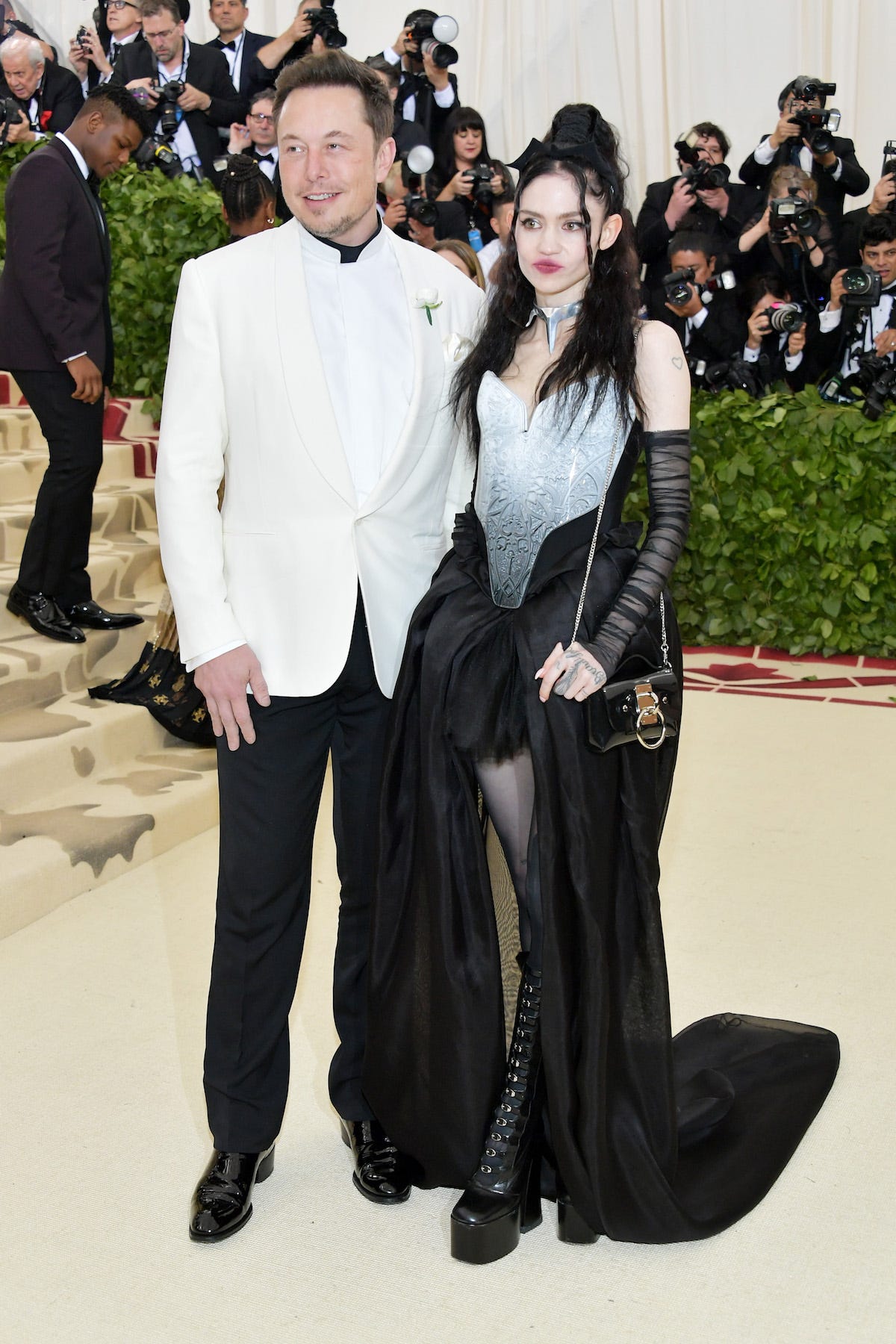 The couple wore black-and-white ensembles to the “Heavenly Bodies: Fashion and the Catholic Imagination” event.

YouTubers like James Charles made appearances at 2019’s Met Gala, which was held on Monday. 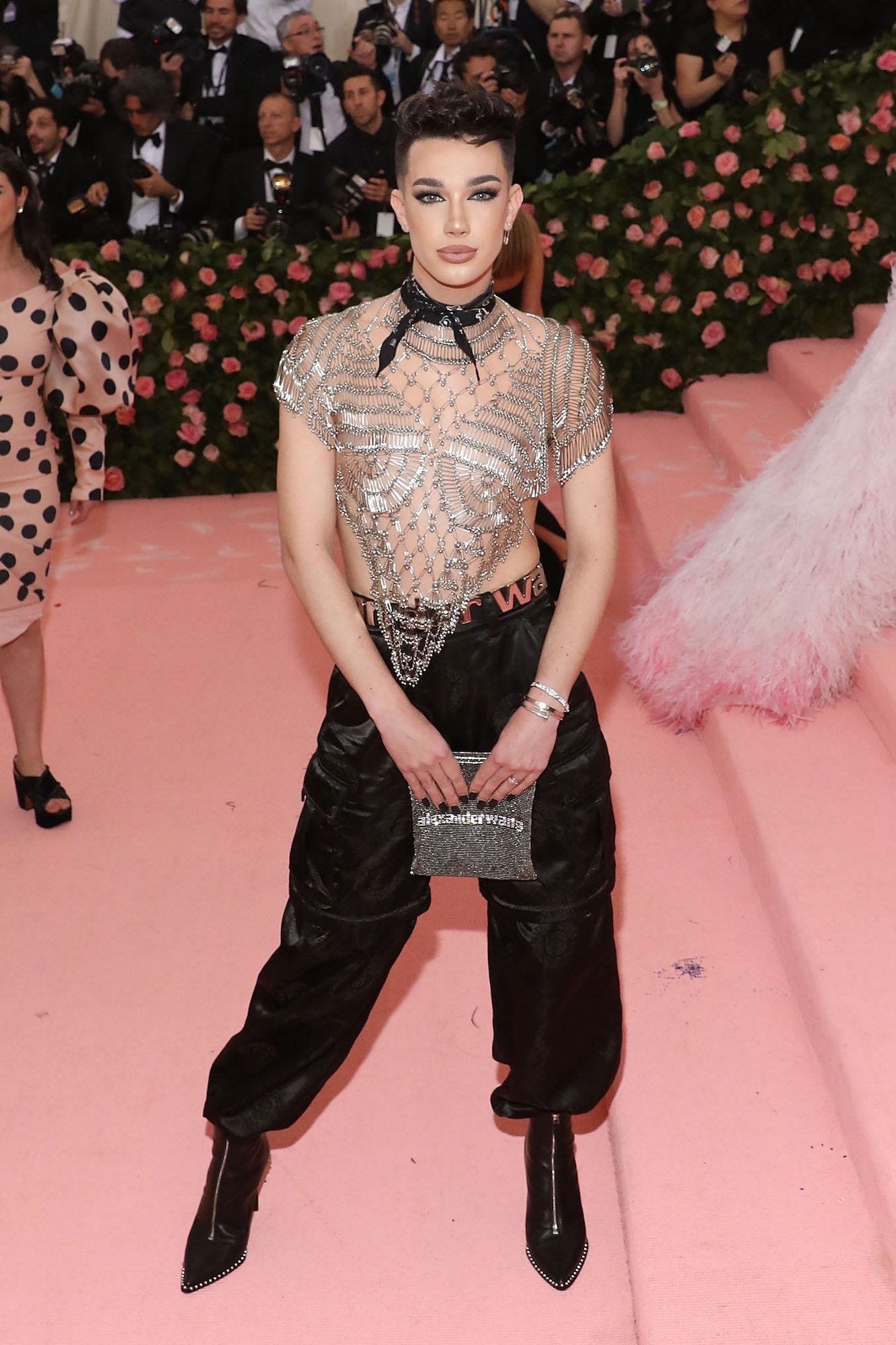 While Charles wasn’t the first YouTube star to attend the Met Gala – Liza Koshy was in 2018 – he still surprised audiences when he arrived wearing a top made from safety pins. 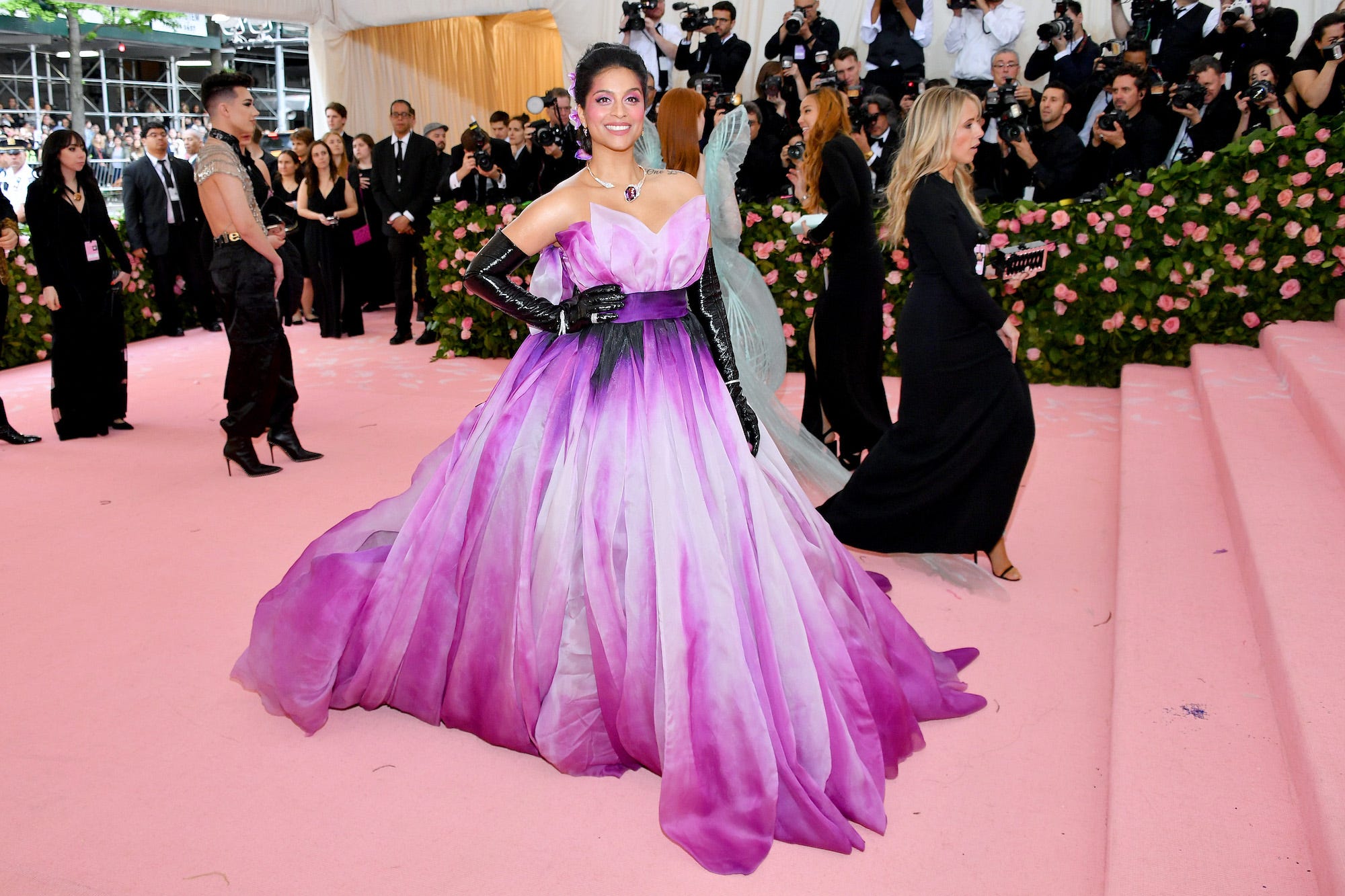 For the “Camp: Notes on Fashion” event, the YouTuber and comedian wore a gown in shades of pink, purple, and white.