Super Bowl tickets are currently going for upwards of $35,000 on Ticketmaster 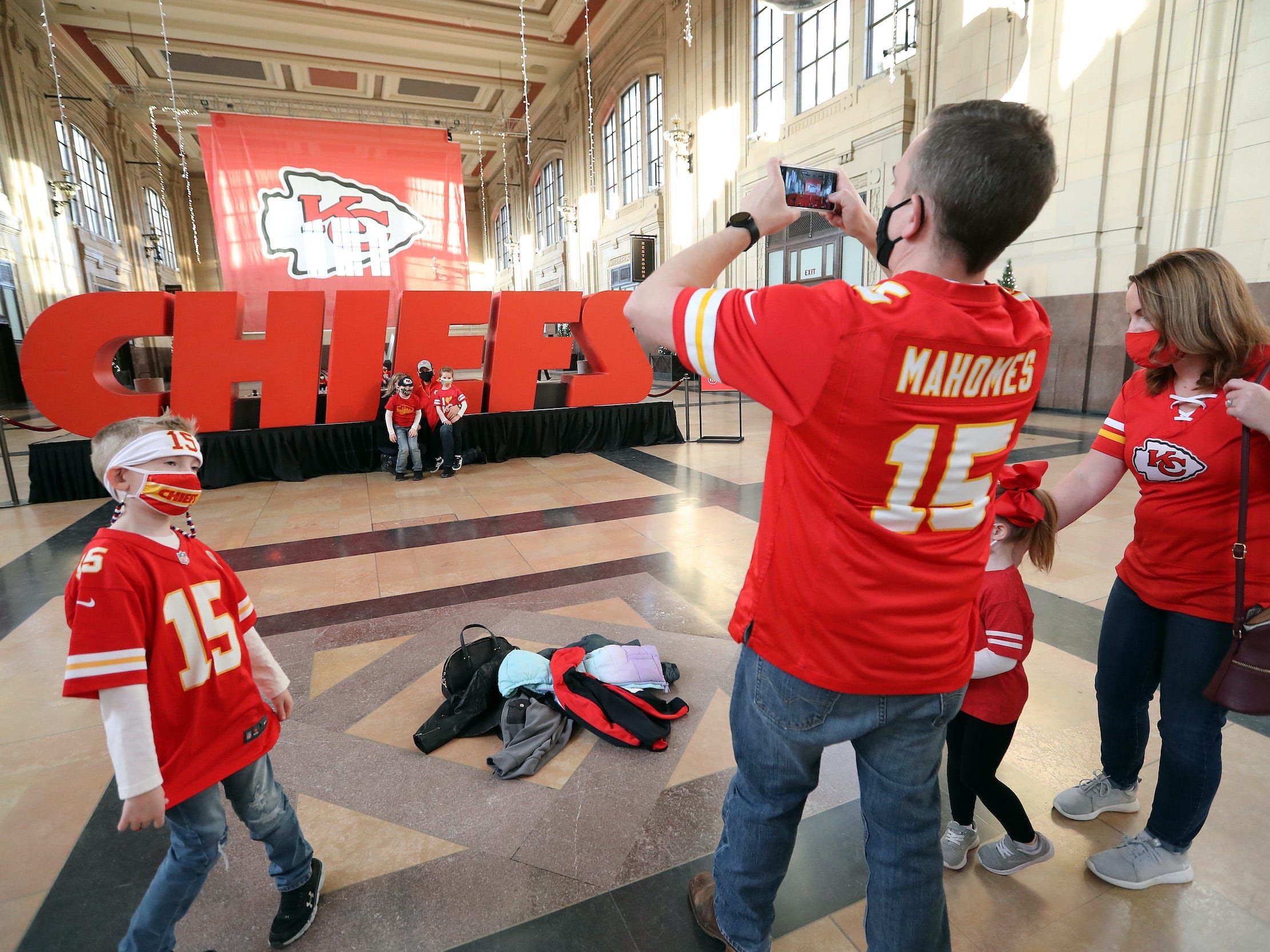 If you’re looking to watch this year’s Super Bowl LV in person, get ready to dish out the big bucks: tickets on Ticketmaster are currently being sold for upwards of $US35,000.

The game is set to take place on February 7 at the Raymond James Stadium in Tampa, Florida. As of Tuesday afternoon, tickets on Ticketmaster â€” the official ticket vendor for this year’s Super Bowl â€” range between $US9,5000 to $US35,000 for only one ticket. If this seems expensive, on January 29, the peak price on Ticketmaster was even higher at $US40,000, CNBC reported.

Passes for a group of four currently start a bit lower at $US5,320 each. However, even this is hefty compared to the average price of a Super Bowl ticket, which typically falls between $US4,000 and $US5,000, according to SeatGeek.

These expensive ticket prices are likely due to the limited number of seats. Given the ravaging state of the coronavirus pandemic in the US, only 22,000 fans will be allowed to attend this year’s Super Bowl. And of the 22,000, 7,500 attendees will be vaccinated healthcare workers that will receive free tickets.

Besides limiting the number of fans, the National Football League will also be implementing several new safety protocols at the stadium, according to the NFL website. This includes requiring face masks when the guests aren’t eating or drinking, cashless payments, and markers to denote social distancing. Seats throughout the stadium, including the first few rows, will also be blocked off to create more physical distance between all of the fans and players.

Fans watching the game at home will also be seeing some differences this year, specifically in advertisements. Budweiser has already announced that it won’t be running a commercial during the big game for the first time in 37 years, while Chipotle will be airing its first ever Super Bowl ad.

The CDC also recently issued guidelines detailing ways to watch this year’s Super Bowl safely, whether it be through a virtual or outdoor watch party.