Patrick Mahomes' mum seemed to blame the refs for the Chiefs' Super Bowl loss, and even tweeted Tom Brady's wife to complain 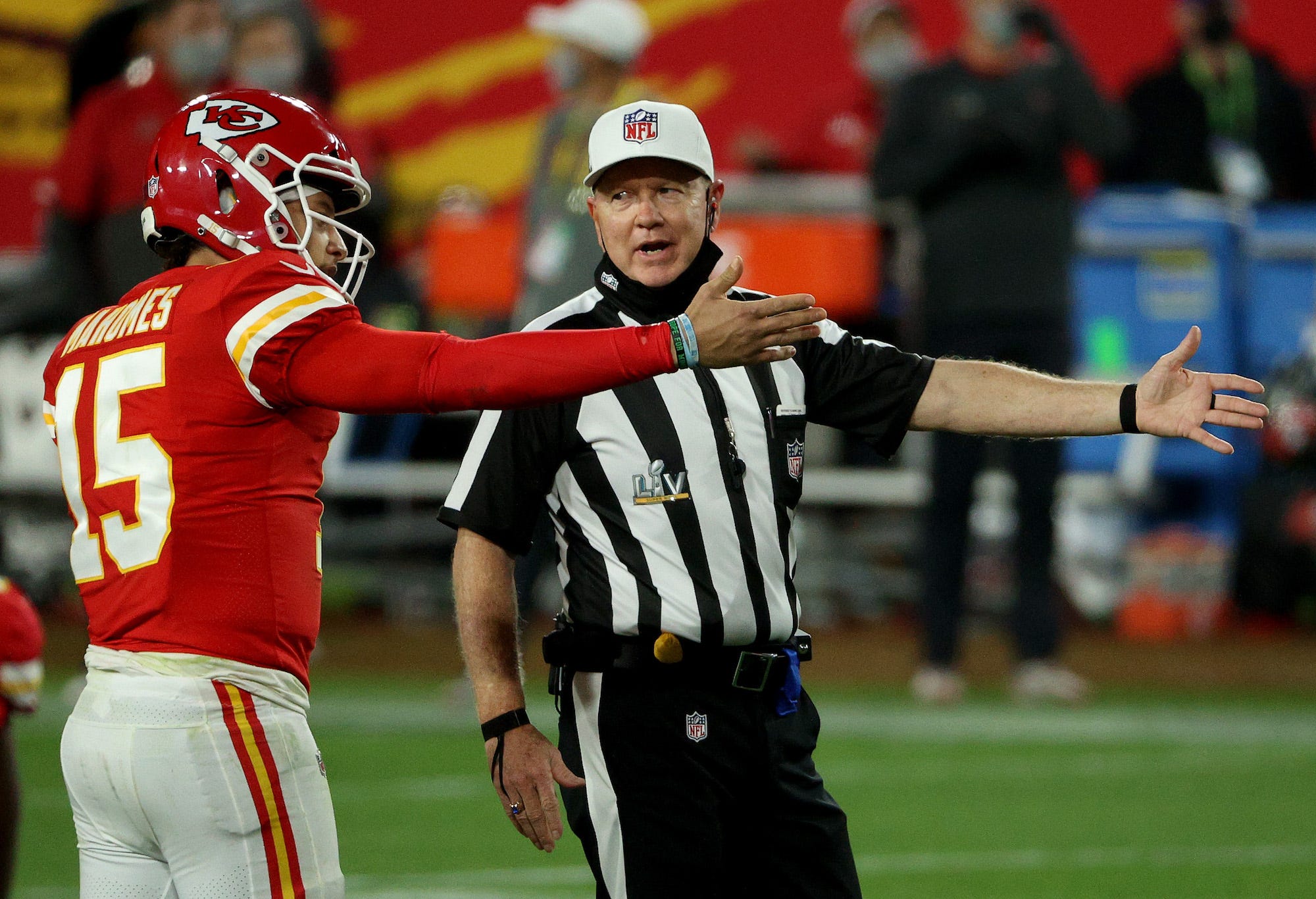 After the Kansas City Chiefs’ were thrashed 31-9 by the Tampa Bay Buccaneers at Super Bowl 55 on Sunday, Patrick Mahomes said the Bucs were simply the “better team.”

Not everyone is family seems to agree, however, with his mother Randi tweeting during the game that her son’s team lost because the referees were on the Bucs’ side.

In the finals stages of the Chiefs’ defeat, Randi jumped on Twitter to share her thoughts on the officials, and even tagged Tom Brady’s wife, the supermodel Gisele BÃ¼ndchen.

“If you have to have the ref on your team is that really winning!!! @giseleofficial lol,” she said in a tweet that has since been deleted, but was seen by a large number of internet-goers. 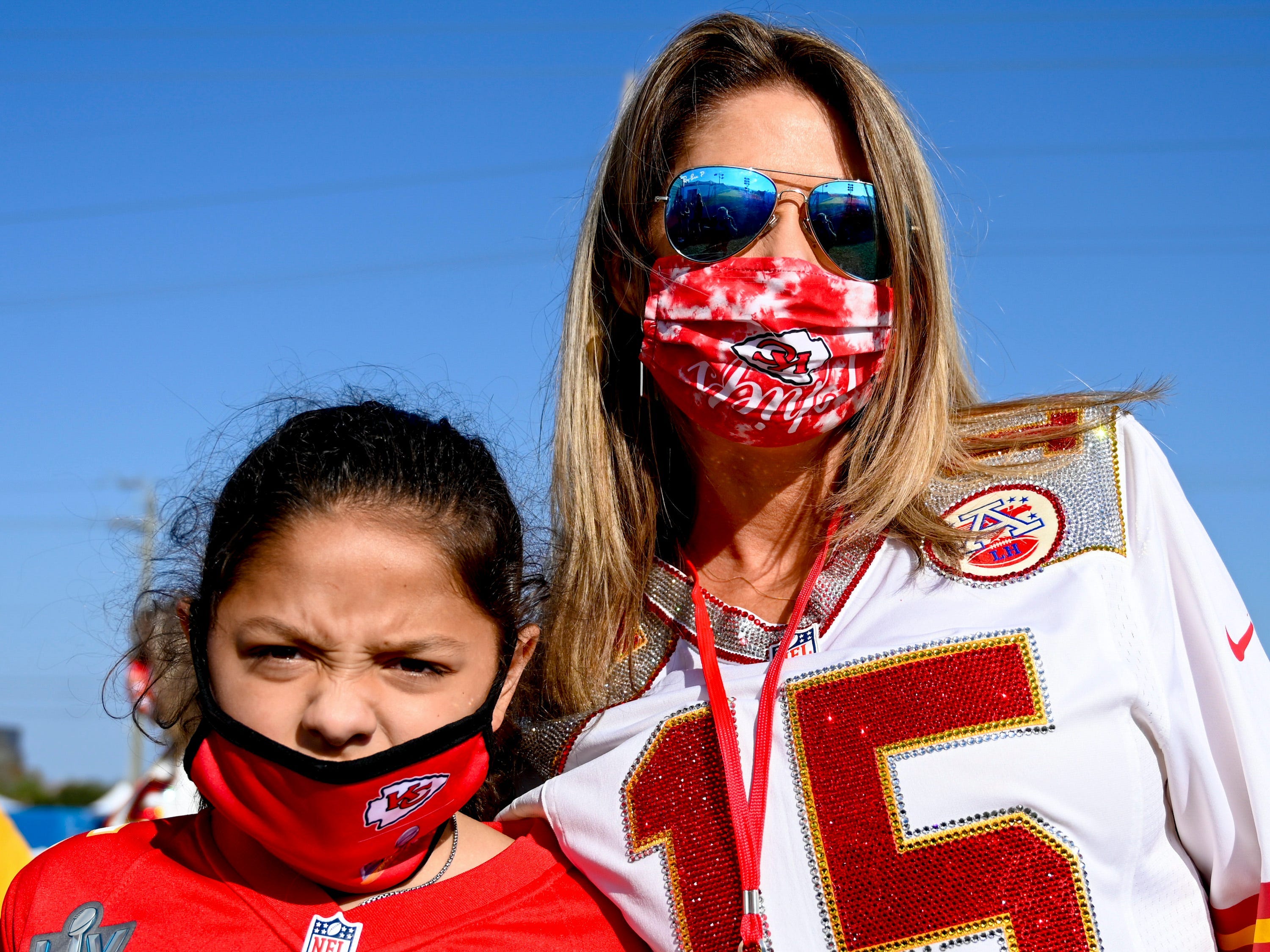 During the game, Randi had also tweeted to say: “Looks like the fans were right. The refs are for the other team. Even their fans say it’s so.”

The Chiefs were flagged eight times for penalties totalling 95 yards in the first half alone during Sunday’s game, which is a Super Bowl record.

One call in-particular caused controversy, when, with just seven minutes remaining of the half and the score at 3-7, an interception by Chiefs defensive back Tyrann Mathieu got called back after Charvarius Ward was called for defensive holding.

Mathieu himself looked bemused at the decision, while former NFL ref Terry McAulay also slammed the call on Twitter, saying it didn’t come “close to the standard” that officials had been using for defensive holding all season.

As for Randi, her beef with the Brady bunch didn’t seem to last too long. After the final whistle, she shared photos of herself with Brady’s mother and father, saying: “Tom Brady’s parents are a class act. Thank you for your words!”

Mother Mahomes also used Twitter on Sunday to echo a message send by Patrick’s fiancÃ©e, Brittany Matthews, who called ESPN trash for sharing pictures of the quarterback looking sad and downtrodden during the game.

Heartbroken to see how [ESPN and SportsCenter] tried making fun of my son,” Randi tweeted.