GENDER AT WORK: How to confront bias, gain influence in your company, and build a career that's fulfilling to you 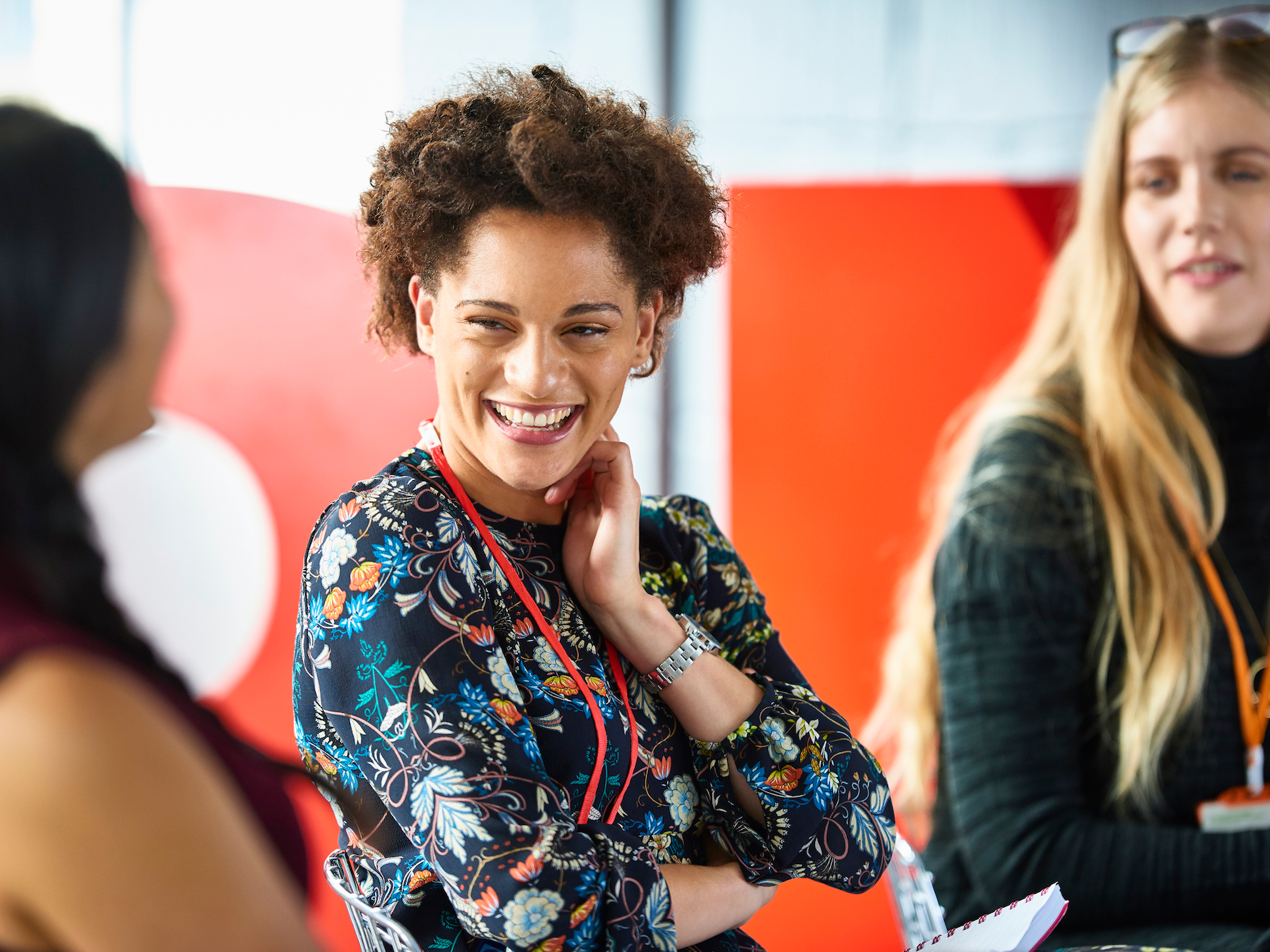 10’000 Hours/Getty ImagesLearn how to go for what you want in your career.

When you’re building a career and looking for role models, it can be inspiring to see gender diversity.

It can also help to hear about obstacles encountered along the way, and what it took to overcome them.

Below, we’ve listed more than 20 Business Insider features that address topics like gender bias, the gender wage gap, feeling under-confident at work, and work-life conflict. We’ve also highlighted articles on female executives who are leading their companies to success – and how they got there.

Use these stories as inspiration to go for what you want, and to craft a career that fits your definition of success.

Do you have a story about gender in the workplace that you’d like to share? Email Business Insider correspondent Shana Lebowitz at [email protected]

Women who are driving their company’s hiring strategy

Why Hilton’s talent chief values empathy in job candidates:
The talent chief at the best company to work for in the US reveals why empathy is a key trait for all new hires, from entry-level to C-suite

Why Symantec’s former HR head hired people who were excited about learning:
The former HR chief of a $US5 billion company won’t always hire the most qualified candidate – and more execs are adopting the same mindset. Here’s what job-seekers should flaunt besides their credentials.

Netflix’s original talent chief shares a framework to decide whether to quit your job:
A former Netflix exec shares 3 simple questions to ask yourself if you’re thinking about leaving your job

How successful executives got to their current roles

How IAC’s head of executive recruitment created a new job for herself:
An exec at a $US16 billion company invented her job from scratch. Here’s exactly what she said to her boss to convince him it was a good idea

How black women can find mentorship at the office:
4 steps black women should take to guarantee they have a mentor who’s looking out for them at work – especially when it’s time to be promoted or get a salary raise

Books that will remind you what you’re capable of at work:
7 books you should read right now if you’re struggling with imposter syndrome at work and need a confidence boost

How to get comfortable calling yourself professionally ‘ambitious’:
Women are afraid to call themselves ‘ambitious’ at work and it’s seriously hurting their careers

How careers and relationships intersect

How to make sure your spouse is supportive of your career goals:
Ladies who date men: You absolutely need to talk about your career plans before getting serious. Here’s how.

How organisations today are approaching boss-subordinate relationships:
Bosses are still dating their subordinates in the #MeToo era. They’re also getting fired for it.

Why men who work at Goldman Sachs may not take the parental leave they’re offered:
Goldman Sachs now offers the most generous parental-leave policy on Wall Street. But the data says men won’t take it unless a ‘daddy quota’ becomes mandatory.

The implications of gender bias

The different language managers use to evaluate women and men employees:
Read a list of the hidden biases women face during performance reviews, from a Stanford study that analysed 125 evaluations and unearthed disturbing trends

Why companies’ lack of diversity and inclusion is hurting their bottom line:
C-suite leaders are making a big assumption about their workforce – and it’s bleeding the economy of $US1.05 trillion

Why managers end up promoting people just like them:
The reason Melinda Gates almost quit her Microsoft job in the 1980s reveals an unfortunate truth about what it really takes to get ahead at work

Why pay transparency isn’t a panacea for the gender wage gap:
The best way to shrink the pay gap may be to pull back the curtain on employee salaries – but some companies are seeing that strategy backfire

Debunking the myth that women are less likely than men to ask for a salary raise:
It’s a myth that women ask for smaller raises because they lack confidence. Here’s what’s really behind the gender pay gap