Kellogg booted the bong-smoking Olympic hero off its cereal boxes, but Subway’s cool with it. Sort of. They’ve erased him from the FreshBuzz web site and are postponing a TV campaign until the nation stops pretending to be appalled. But otherwise, Phelps is still their man.

Executives close to the matter, however, say that the campaign, originally slated for early 2009, will be delayed. But according to a spokeswoman for the Subway Franchisee Advertising Fund Trust, “Our statement says nothing about creative and to our knowledge [SubwayFreshBuzz] has not changed,” a spokeswoman said.

The chain removed Mr. Phelps from its SubwayFreshBuzz website this afternoon. It now lists Ryan Howard, Chris Long and Reggie Bush as “Fresh Celebrities.” Mr. Phelps once topped the list. While a Google search turns up a Freshbuzz URL dedicated to Mr. Phelps, his name does not appear on the front end of the Freshbuzz site or in drop-down menus pointing to Freshbuzz’s other celebrity endorsers. 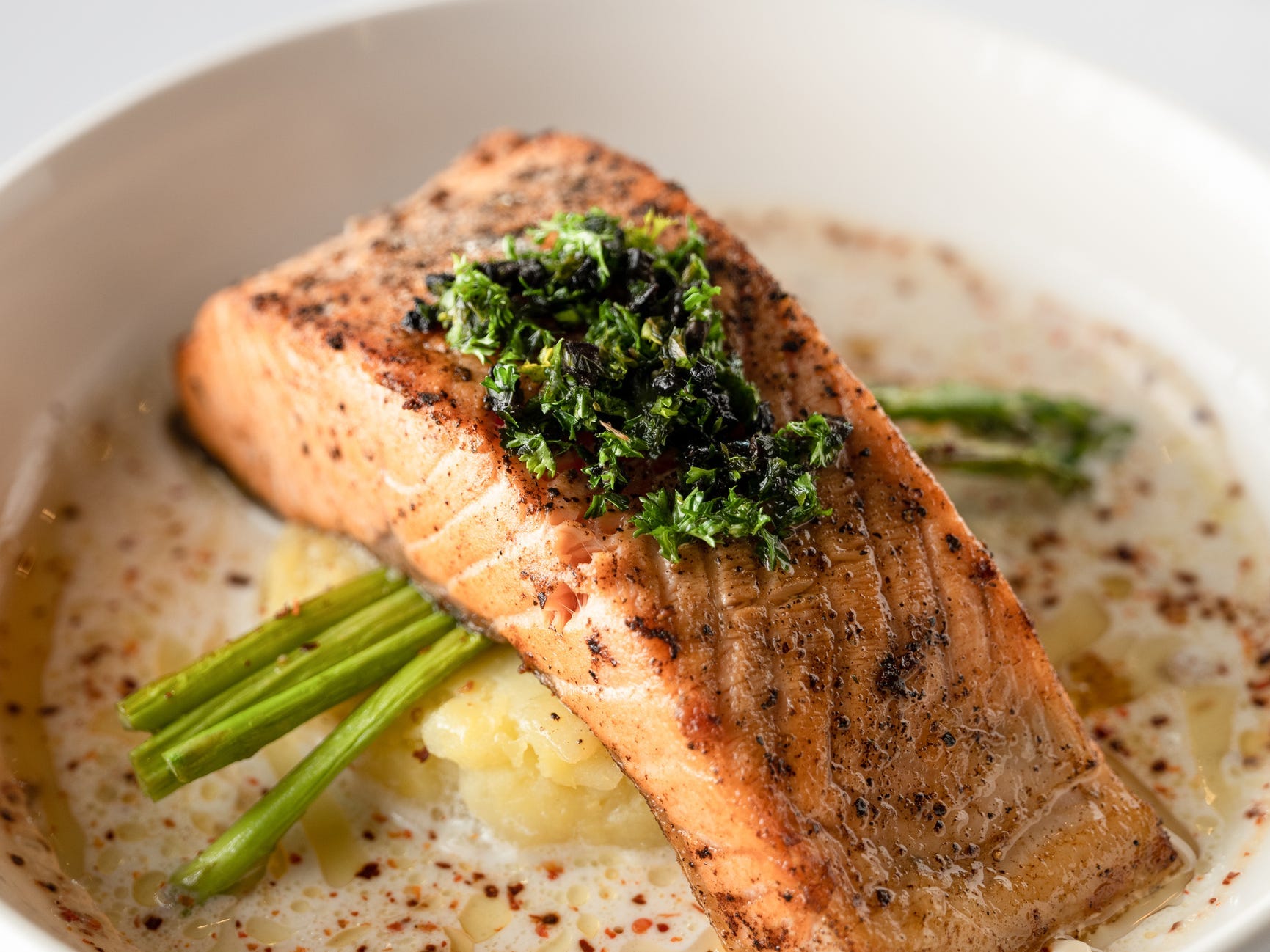 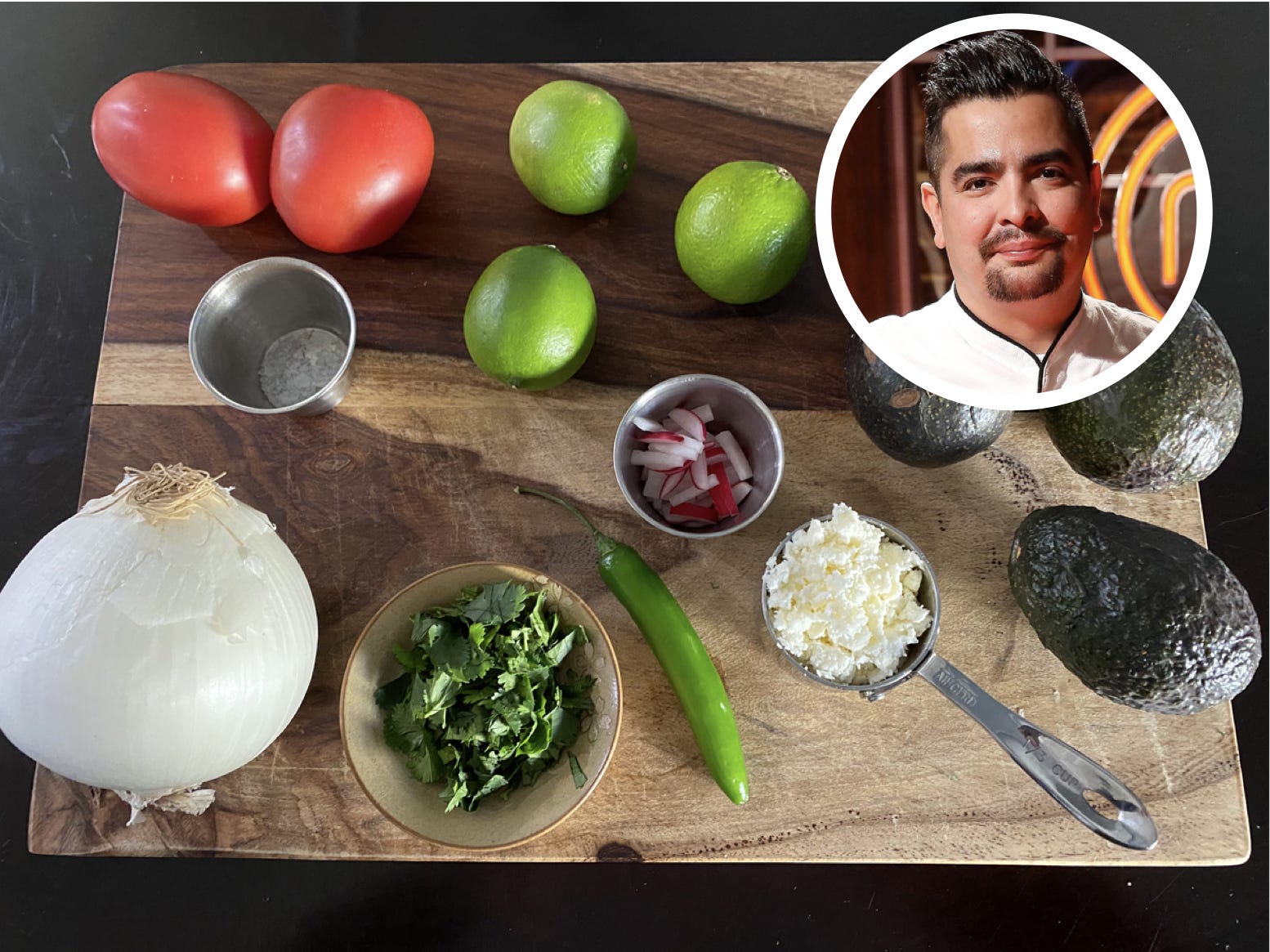