How Americans are trying to cope with coronavirus stress, from seeking therapy to leaning on alcohol or humour 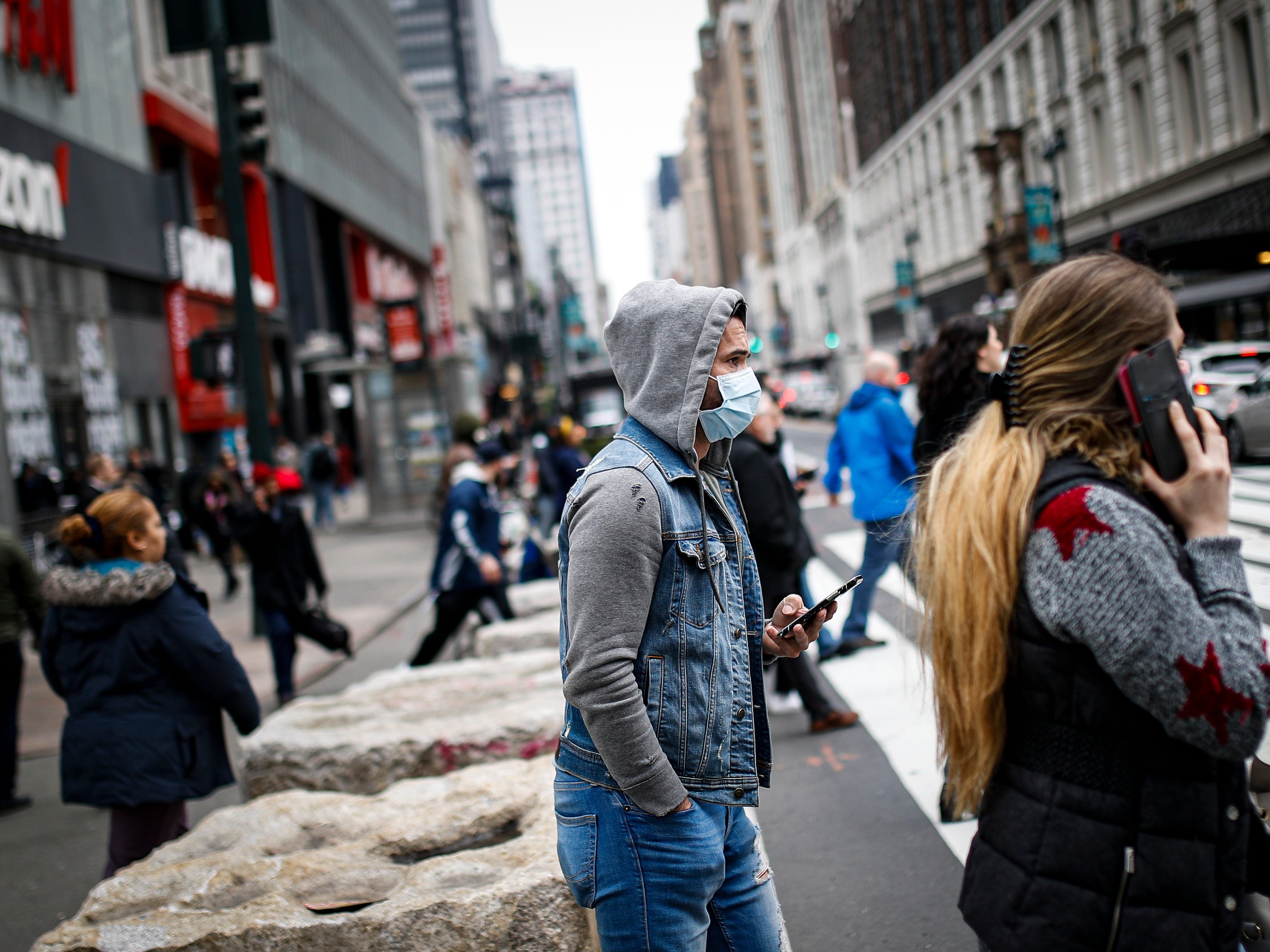 A new survey with over 1,000 participants found that most of the Americans surveyed have developed high stress during the COVID-19 pandemic, though they may be dealing with it in different ways.

According to the May 2020 study by the University of Connecticut, published in the Journal of General Internal Medicine, 96% of the study participants felt stressed when they read or heard about the contagiousness of the pandemic, while 88% felt stressed because they didn’t know how long quarantine or social distancing requirements would last.

Women, younger people, and those in positions of financial instability reported higher levels of stress about the risk of infection, and of future income. Only half of the participants said they had “mostly” enough money to meet their basic needs.

Most people surveyed said they coped with their stress by seeking out distractions and increased emotional support, but younger participants, sexual minorities, and those with greater financial instability were more likely to use more unhealthy coping strategies, like substance use, behavioural disengagement, and humour. 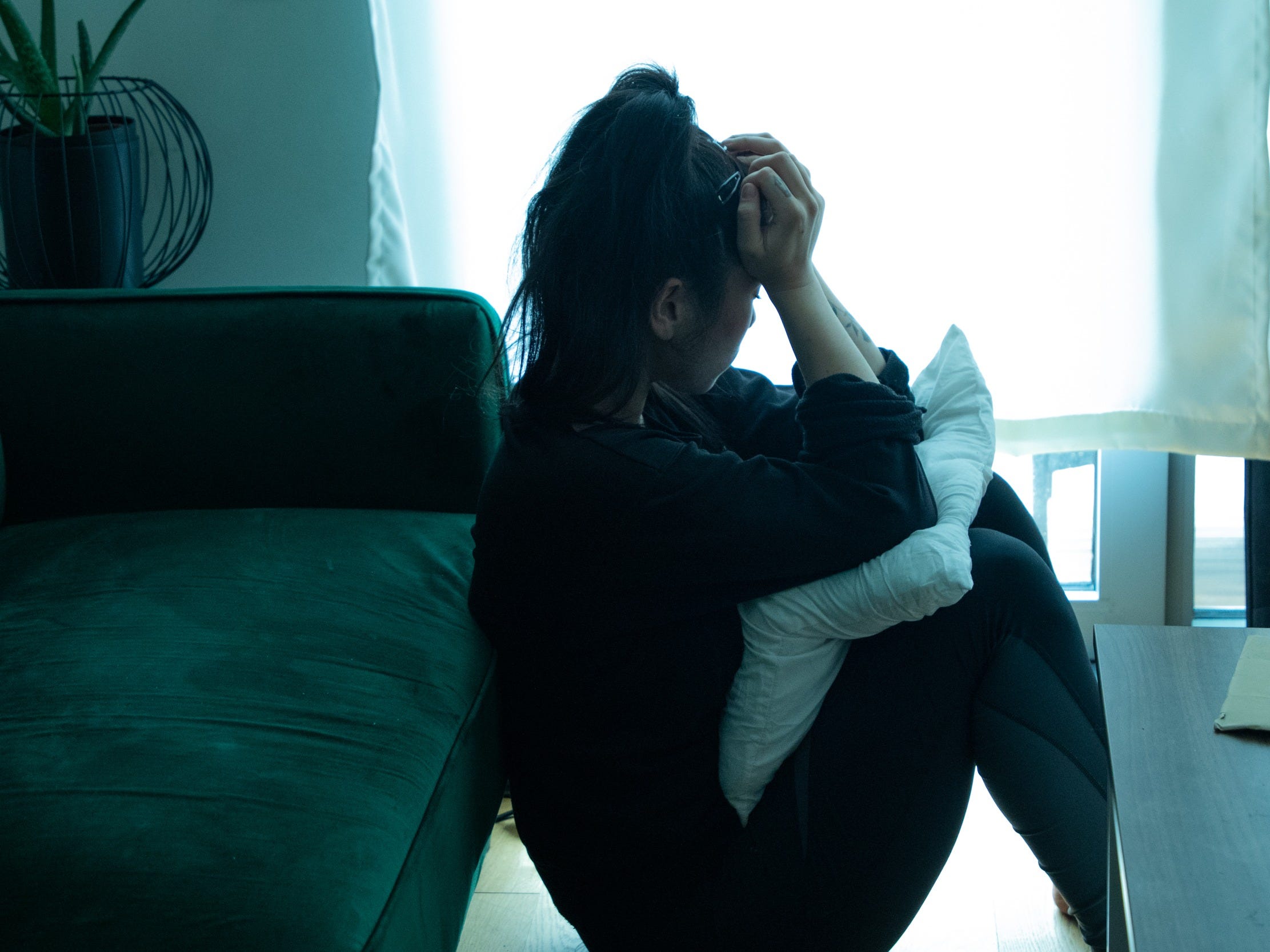 US Census Bureau data recently found that a third of Americans are experiencing symptoms of anxiety or depression in response to the novel coronavirus – almost double the amount of Americans reporting those symptoms in 2014.

This new study zooms in on how the stress of the pandemic may be affecting people’s lives, judging by answers from 1,000 people on Amazon’s Mechanical Turk online worker pool.

The study began in April, three weeks after Americans began quarantining, when the study authors posted a survey on the Amazon site, and remained posted for two days.

“There has never been a situation like this where the whole world was quarantined and facing an incredibly uncertain future. Usually crises unfold very quickly and then they are over,” lead study author Crystal Park, psychology professor at the University of Connecticut, told Insider. “We suddenly had an opportunity to take a look at people as a crisis slowly unfolded.”

During the testing period, 62 participants reported feeling sick or testing positive for COVID-19.

Many Americans are feeling financially insecure right now, and that is a huge stressor

Park says she wasn’t surprised to find that at least half of the participants were in positions of financial insecurity.

“During COVID, for a lot of people, financial life was falling apart,” she told Insider. “And people on MTurk are doing it for the money so obviously there is a need there.”

From a list of 23 possible stressors, the participants reported that the biggest stressor was the prospect of losing job security or income, following by the risk of a loved one getting sick, stigma related to being high risk, loss of education or job and lack of access to information.

“We have much to learn as we move forward,” Park said. “We don’t know what are helpful types of coping yet, we don’t know how resilient folks are or who will succumb to the chronic stress.”

People are coping by trying to distract themselves

Tedros Adhanom Ghebreyesus, the World Health Organisation’s director-general, has recommended people only check the news once or twice a day at most.

“The more you focus on things you can’t control – like how much the coronavirus is spreading or business closings that will affect your day-to-day life – the more anxious you’ll feel,” therapist Amy Morin previously told Business Insider. “So focus on things you can control, like steps you can take to keep yourself safe, how you’ll spend your time, and how you’ll manage your money.”