Researchers have identified a possible case of COVID-19 reinfection in Nevada, study suggests 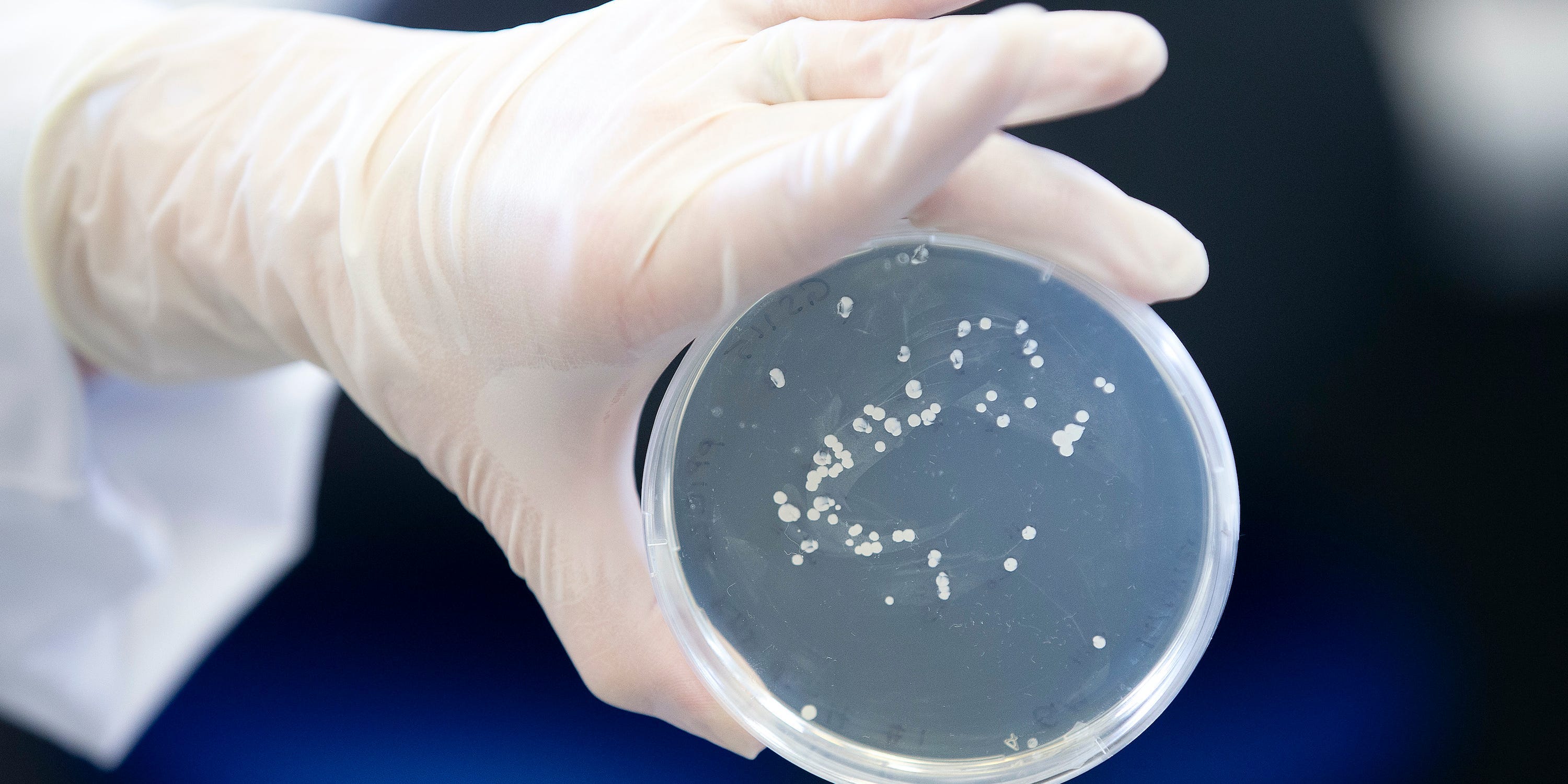 Researchers reported the first possible case of COVID-19 reinfection in the US after a 25-year-old man in Nevada tested positive a second time, Reuters reported on Friday. That finding was revealed in a study that has not yet been reviewed by outside experts, the newswire service said.

According to the researchers, the man seems to be the first confirmed case of coronavirus reinfection in the US.

On Thursday, researchers published an online preprint of a study describing a patient living in Reno, Nevada, who contracted COVID-19 in April after reporting mild symptoms.

In May, the man got sick again, developing more severe symptoms of the virus, the report said.

The genetic sequencing of the virus showed that the man had been infected with a strain that exhibited slight differences from the first infection, demonstrating that he in fact had been reinfected, researchers said.

A 25 yr old patient in Nevada has a confirmed case of #COVID19 reinfection (48 days apart between 1st and 2nd PCR).

This time, unlike the case in Hong Kong, the immune system did not protect this person from reinfection or disease. (1/n)https://t.co/9gMThBoMu2

The circumstances around the man’s purported reinfection are not clear, but researchers suggested that the immune system, the virus, or a combination of both could be the determining factor.

“The evidence so far suggests that if you’ve been infected and recovered, then you’re protected for some period of time,” Dr. Ashish Jha, director of the Harvard Global Health Institute told NBC News. “We don’t know how long, and we’re going to find individual cases of people for whom that’s not true.”

On Monday, a 33-year-old man was confirmed as the first coronavirus reinfection case after travelling from Hong Kong to Spain.Two more reinfection cases were reported by European scientists the following day. One in Belgium and another in the Netherlands.

“You’d expect the second time around people to have much milder or ideally no symptoms,” Jha told NBC. The immune system should be able to more strongly respond to the virus a second time and the Hong Kong reinfection case was “completely consistent with that.”

However, with more severe symptoms the second time around, the man reinfected in Nevada presents more concerning case.

“After one recovers from COVID-19, we still do not know how much immunity is built up, how long it may last, or how well antibodies play a role in protection against a reinfection,” Director of the Nevada State Public Health Laboratory Mark Pandori said in a press release on Thursday.

A single case of reinfection, however, does not indicate that this case can be generalized, Pandori added.