Rapid testing 75% of a city every 3 days could 'drive the epidemic toward extinction' within 6 weeks, a new study claims 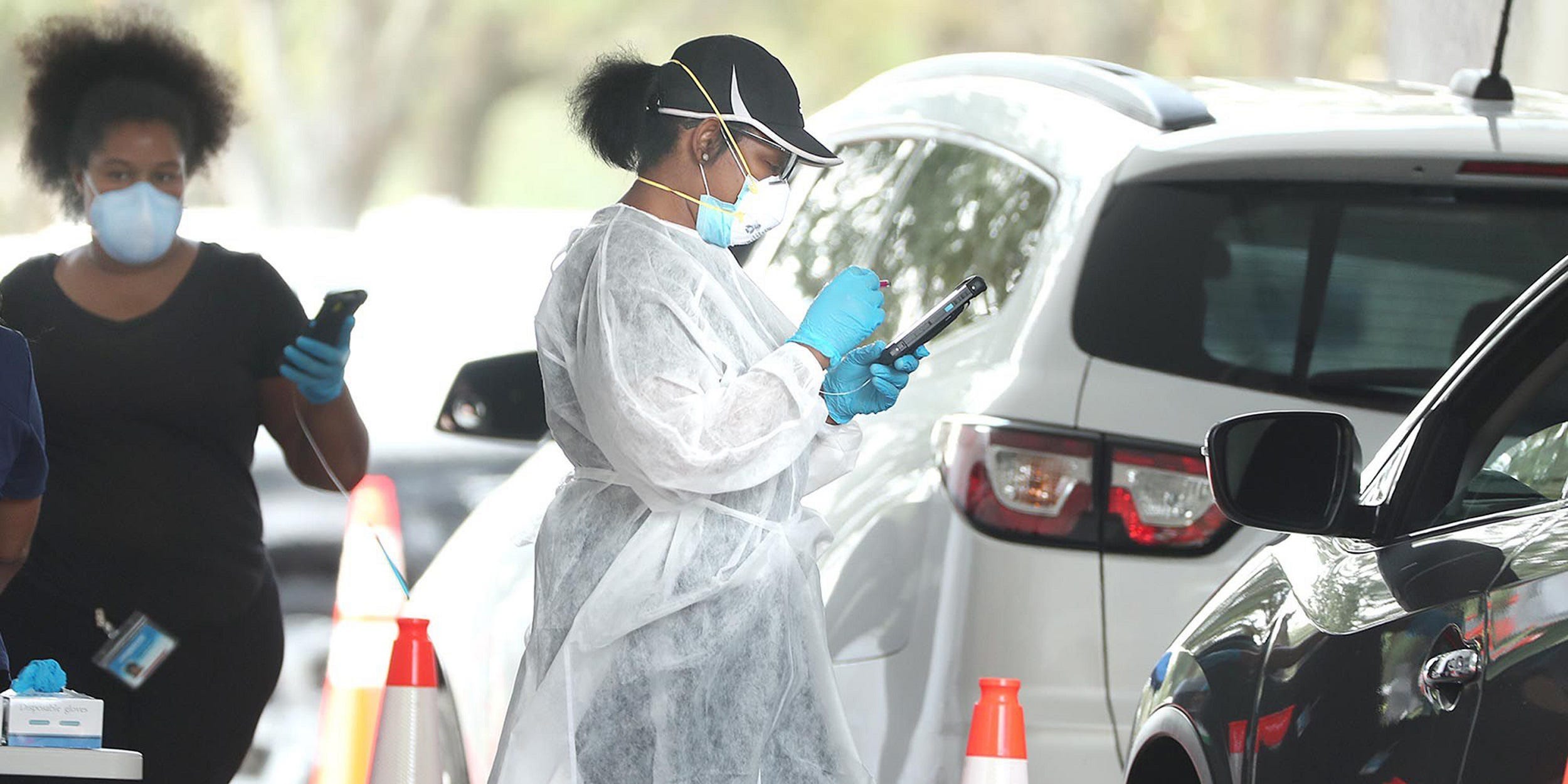 Mass rapid-testing for COVID-19 â€” especially of those people showing no signs of infection â€” could bring an end to the pandemic within six weeks, claims a new study by researchers at the Harvard TH Chan School of Public Health and the University of Colorado Boulder.

Published November 20 in the peer-reviewed journal Science Advances, the study suggests that rapid tests, although less reliable, could allow public health authorities to rely on more targeted interventions, rather than economy-wide lockdowns, if deployed on a massive scale.

Rapid tests are low cost and can return results in a matter of minutes, rather than the days associated with the lab variety. If half the US population were tested weekly, with those who test positive isolating from the rest, the impact would be enormous, researchers said.

“Our big picture finding is that, when it comes to public health, it’s better to have a less sensitive test with results today than a more sensitive test with results tomorrow,” Daniel Larremore, a computer science professor at CU Boulder and lead author of the study, said Friday. “Rather than telling everyone to stay home so you can be sure that one person who is sick doesn’t spread it, we could give only the contagious people stay-at-home orders so everyone else can go about their lives.”

According to the study, based on mathematical modelling, rapid-testing three-quarters of a city’s population every three days slashed the number of those ultimately infected by 88%, “sufficient to drive the epidemic toward extinction within six weeks.”

“These rapid tests are contagiousness tests,” Michael Mina, a professor of epidemiology at Harvard and coauthor of the study, said in a news release. “They are extremely effective in detecting COVID-19 when people are contagious.”

Increasing the availability of “cheap, rapid tests” is one of the key strategies under consideration by President-elect Joe Biden,Politico reported Friday.