Probiotics could help with mental health, but experts say you shouldn't rush to stock up on yogurt and supplements 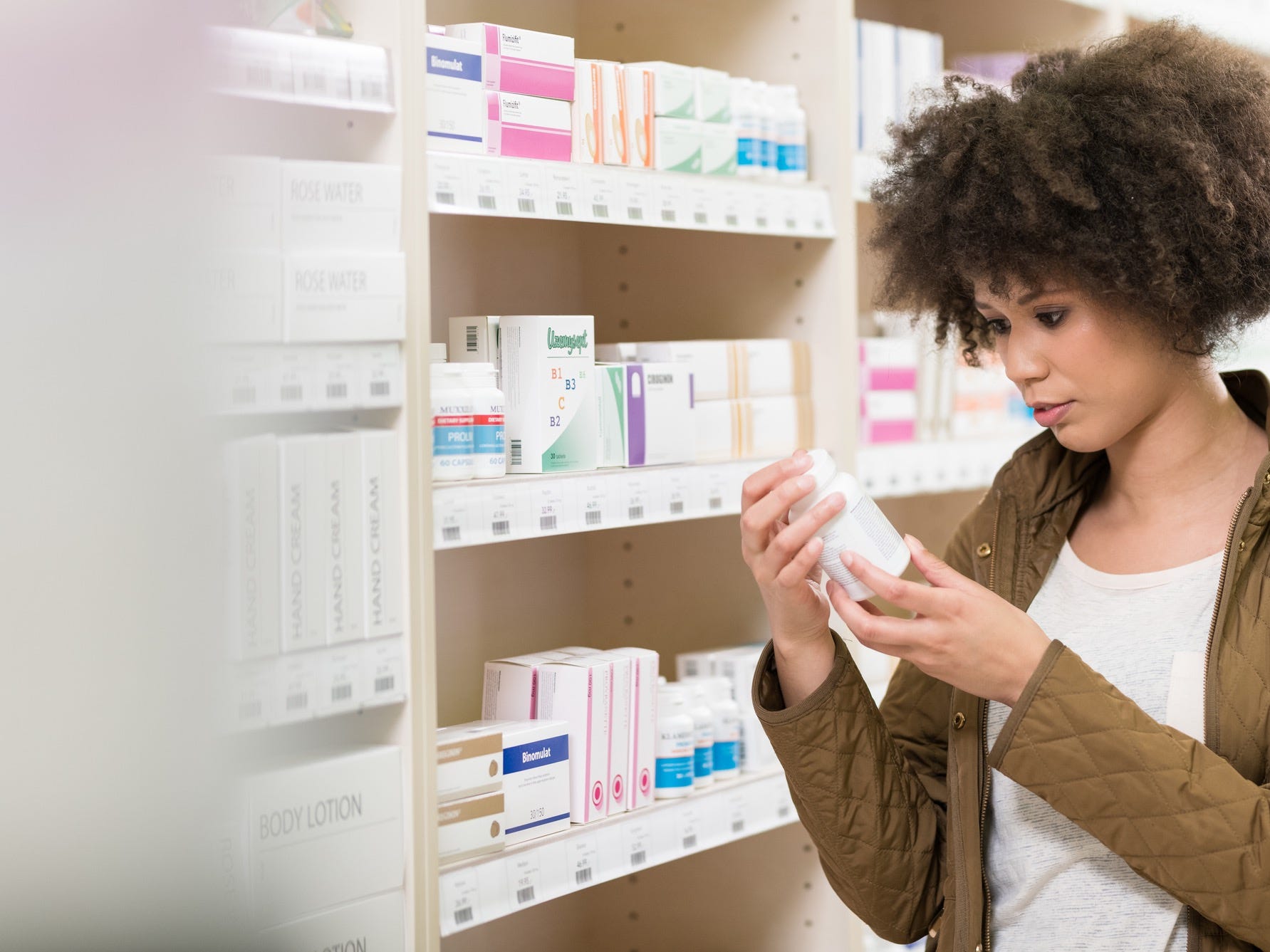 One path to better mental health might be through your stomach, according to a new study on pre- and probiotics.

British researchers looked at seven studies on patients with depression who took pre- and probiotics, and found that those patients saw significant improvement in their symptoms, compared with no treatment or a placebo.

The review concludes that this is promising for further research on probiotics and mental health, although it’s not yet clear how it works or what specific beneficial bacteria are responsible.

These findings add to an already long list of potential benefits attributed probiotics, which include everything from weight loss to a longer life. And many companies market their supplements and products on the basis of these claims.

But, experts caution, advertisements for probiotics often go far beyond what we have the science to prove. 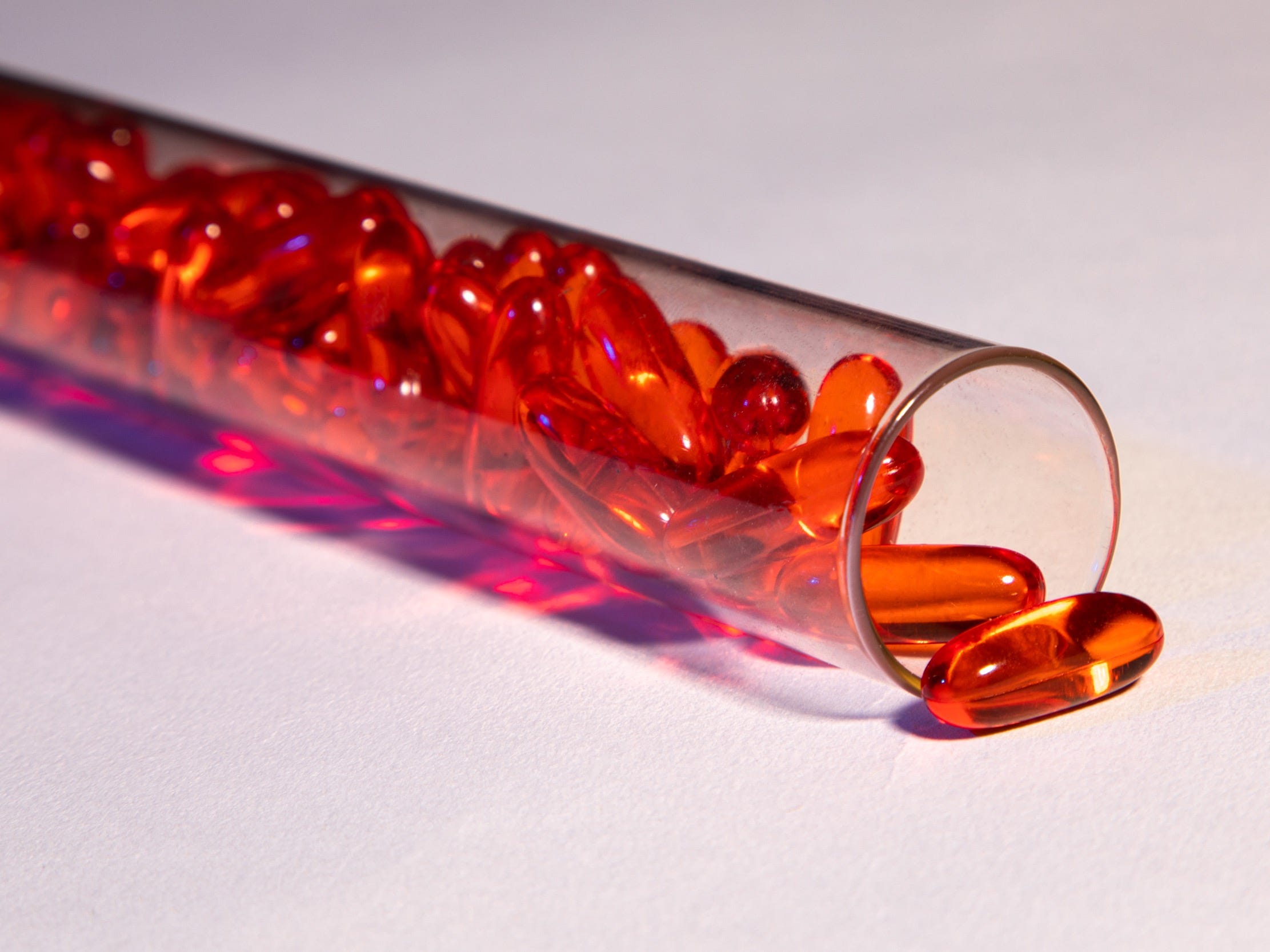 Before you run to the store and stock up on everything with “probiotic” on the label, though, it’s important to understand how complex the study of the microbiome is, and how much we still don’t know.

“There’s very little evidence that taking bacteria improves your overall health, and marketing goes well beyond what the science says,” Dr. Rob Knight, professor at the University of California, San Diego, and co-founder of the American Gut Project, told Insider in an interview.

Many of these marketing claims – that products are scientifically shown to work for weight loss, energy, athletic performance, and more – are based in a kernel of truth.

For instance, studies have demonstrated that, in mice, the microbiome influences weight loss and mental health. However, we’re a long way from proving a causal relationship between probiotics and human health.

“It’s important to remember that mice are not humans. Something may work very well in mice but that doesn’t mean it will work on humans,” Knight said.

Pricey supplements are no match for healthy, natural food

It is true that some probiotics have been approved to treat very specific conditions, such as inflammatory bowel disease, ulcerative colitis and some urinary tract infections.

But again, that’s not a reason for otherwise healthy people to spend money on probiotic products. The American Gastroenterological Association (AGA) recently released a report noting that the organisation does not recommend use of probiotics for most digestive issues, on the grounds that current evidence is “greatly lacking.”

And because of the complexity of the human microbiome, and the many variables between humans, we’re not likely to have that evidence anytime soon, although research is ongoing, Knight said.

In the interim, however, he suggests improving your microbiome the old-fashioned (and science-backed) way through you diet, by eating enough fibre, not too much sugar, and avoiding ultra-processed foods

“These are all things that probably your grandparents told you,” Knight said. “What’s happening right now is we’re trying to understand why those things are true.”

Vitamin D may be a good defence against the coronavirus, according to several new reports. Here’s what you need to know.

Multi-day fasting isn’t worth downsides like hunger and loss of muscle mass, according to a nutritionist

Avoiding processed food won’t protect you from the coronavirus, but sleep, exercise, and reducing stress will help