Drinking up to 4 cups of coffee a day may improve outcomes for colon cancer patients, even if it's decaf 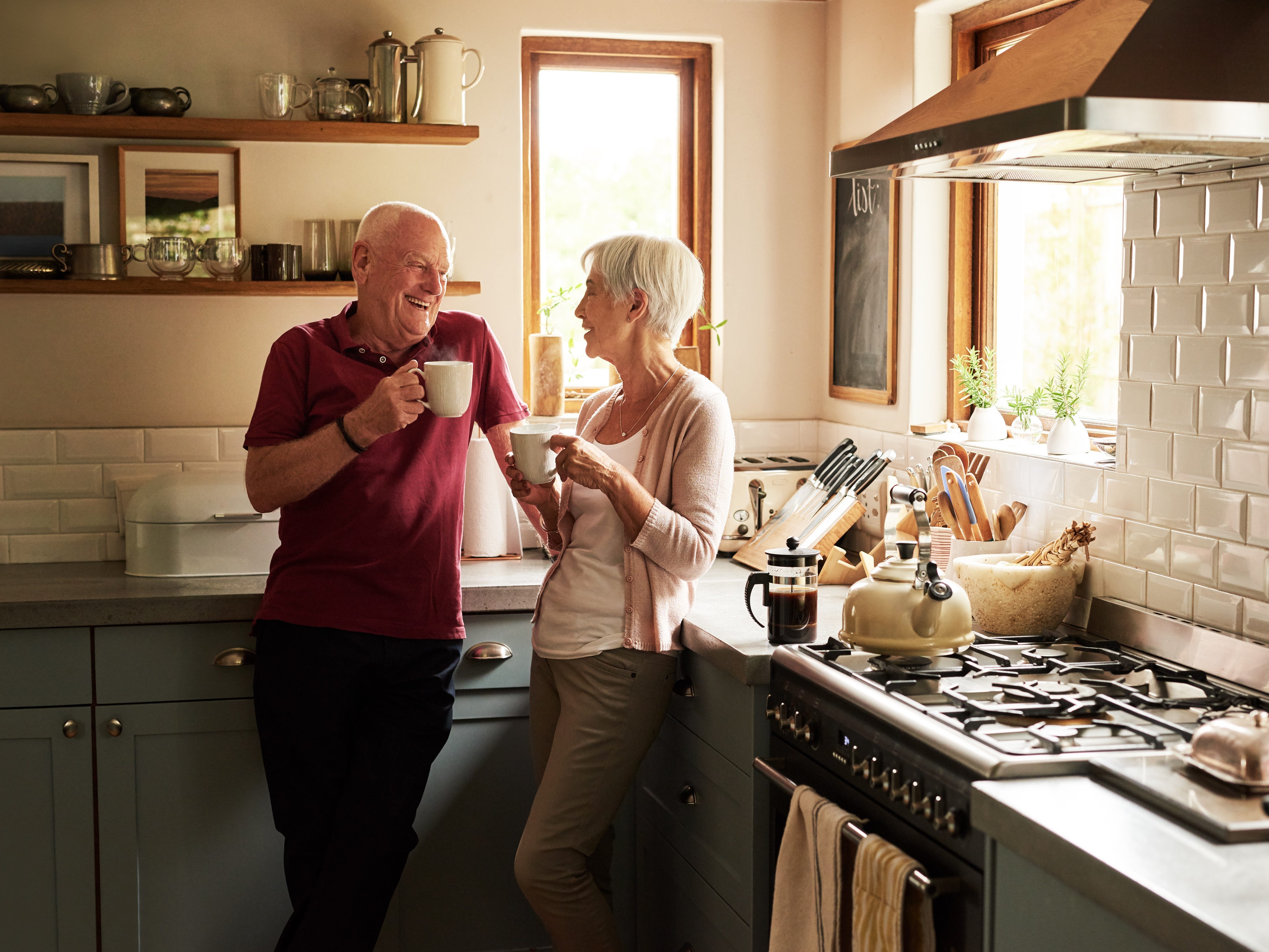 For people diagnosed with colon cancer, a cup of coffee might offer some unexpected benefits.

Drinking more coffee, up to four cups a day, was linked to better outcomes in colon cancer patients, according to a study published September 17 in JAMA Oncology.

Researchers from multiple medical institutions, including the Mayo Clinic and the Dana-Farber Cancer Institute, looked at 1,171 colon cancer patients in an observational study as part of a clinical trial.

Regardless of variables such as race, alcohol use, and even coffee additives like milk and sugar, they found that anyone who drank two or three cups of coffee a day had better overall survival than patients who didn’t drink any coffee.

Coffee-drinkers’ cancer progressed more slowly, and was less likely to worsen, they found.

What’s more, the more coffee patients consumed, the bigger the associated benefits. Patients who drank four or more cups of coffee a day had the best survival rates, and the lowest risk of complications from the illness. That was true for both caffeinated and decaf coffee, the study found.

While these results aren’t enough to establish a causal relationship between coffee drinking and better cancer outcomes, the clear association adds to existing evidence of coffee’s benefits for health.

Previous research has shown that coffee is not only safe in moderate amounts (up to five cups a day) but also linked to lower risk of certain cancers, a healthy metabolism, and fewer incidents of cardiovascular illness.

And researchers have long found specific benefits for colon cancer patients. Two previous studies in 2017 and 2015 found that drinking coffee was also associated with better outcomes among patients with earlier-stage, non-metastatic colon cancer.

Scientists hypothesize that coffee could have protective effects in cancer patients in part because it helps moderate insulin levels, but also because it has a high antioxidant content.

Coffee is not a cure or prevention, but the research offers hope as colon cancer rates rise

If confirmed, that could be a major breakthrough for patient outcomes, as research has shown colon cancer has been on the rise in the past decade, particularly among younger people. Adults older than 50, though, continue to be more at risk, as are people with a family history of cancer or lifestyle risk factors such as poor diet or lack of access to care.

More research is needed to understand how coffee might play a role in cancer outcomes. In the meantime, though, coffee shouldn’t be considered a means to cure or prevent cancer, according to researchers.

“Although it is premature to recommend a high intake of coffee as a potential treatment for colorectal cancer, our study suggests that drinking coffee is not harmful and may potentially be beneficial,” Dr. Kimmie Ng, senior author of the study and co-director of colon and rectal cancer at Dana-Farber, said in a press release.

“Further research is needed to determine if there is indeed a causal connection between coffee consumption and improved outcomes in patients with colorectal cancer, and precisely which compounds within coffee are responsible for this benefit.”

What you need to know about colon-cancer symptoms, diagnosis, and treatment