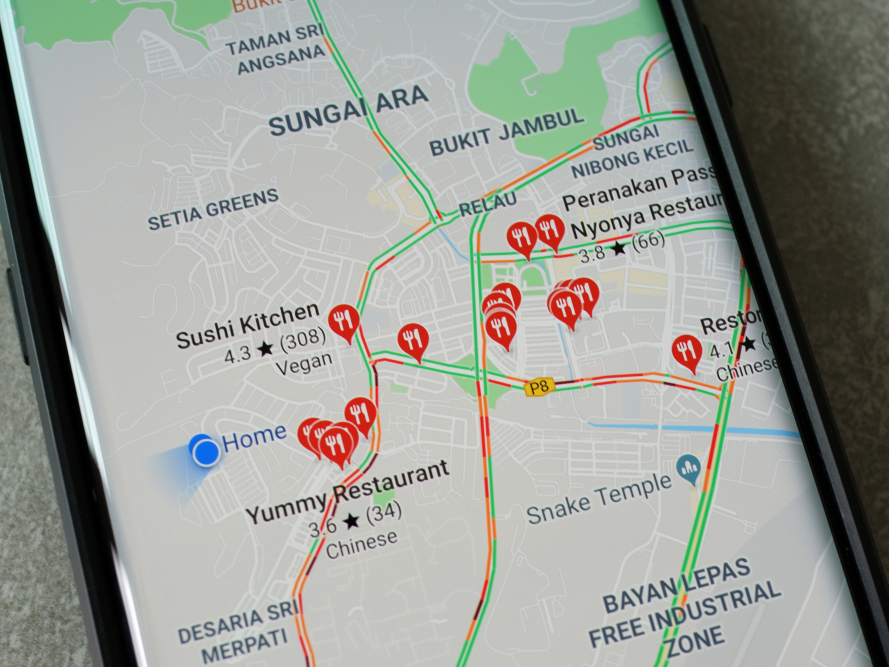 Be wary of what you read on Google Maps and Yelp: restaurant reviews aren’t the unvarnished, objective truth they can appear to be.

A new paper by academics at Northwestern University looks at the gulf in ratings for restaurants on Google Maps and Yelp, two popular platforms for restaurant recommendations.

Many users end up turning to Google or Yelp to find suggestions for places to eat, but there are significant differences in how the same outlets are perceived by reviewers on each platform.

“I kept thinking about this a lot: Why do we rely on ratings so much?” said Hanlin Li of Northwestern University.

But ratings on Google Maps tend to be 0.7 stars higher on average for the self-same restaurant in the same location.

Li’s colleague, Brent Hecht, said the paper struggled to unpick why that was the case. “We know for a fact that fast food restaurants are much higher on Google Maps than on Yelp,” he said. “We don’t know as much to why.”

“Everyone is going to a different restaurant [on Yelp], making sure that information is valuable to people going to the restaurant, whereas Google Maps doesn’t value uniqueness as much,” she said. “Everyone knows chain restaurants, so Yelp reviewers perhaps tend to focus more on and prefer much more independent restaurants.”

“For me, it’s another reminder that the five-star rating scale leaves out a lot of information,” said Hecht.

If you’re looking to find a good eatery, both authors agree on a good way forward. “Check both platforms,” said Li.