As the violence in Syria mounts, the international community’s paralysis has become increasingly jarring.But the role of external regional forces is almost as important in fueling the domestic bloodshed as what is happening internally.

If Syria could break free of the negative influences of regional politics, genuine change without continued violence might become possible.

Syria needs to manage its diverse ethnic and religious composition, and to decide its own position on the Arab-Israeli conflict.

But that is more difficult when neighbouring countries are exploiting the country’s heterogeneous makeup to pursue their own hegemonic agendas.

Syria, after all, sits at the centre of mighty and antagonistic geopolitical forces.

To the east looms Iran, with its anti-American, anti-Western rhetoric and vast regional ambitions. To the south sits Saudi Arabia, with its long friendship with the United States and its inherent hostility toward Iran’s Islamic Republic.

And to the north is Turkey, a pro-European, largely secular and democratic country that seeks to wield influence across the Arab world.

The region in and around Syria is also populated by extremist Islamist groups that are attempting to expand their spheres of influence – and that are quick to capitalise on instability in any country. Syria is particularly vulnerable in this regard, as extremists incite violence against minority religious groups by using, for example, television stations in Saudi Arabia and Egypt. 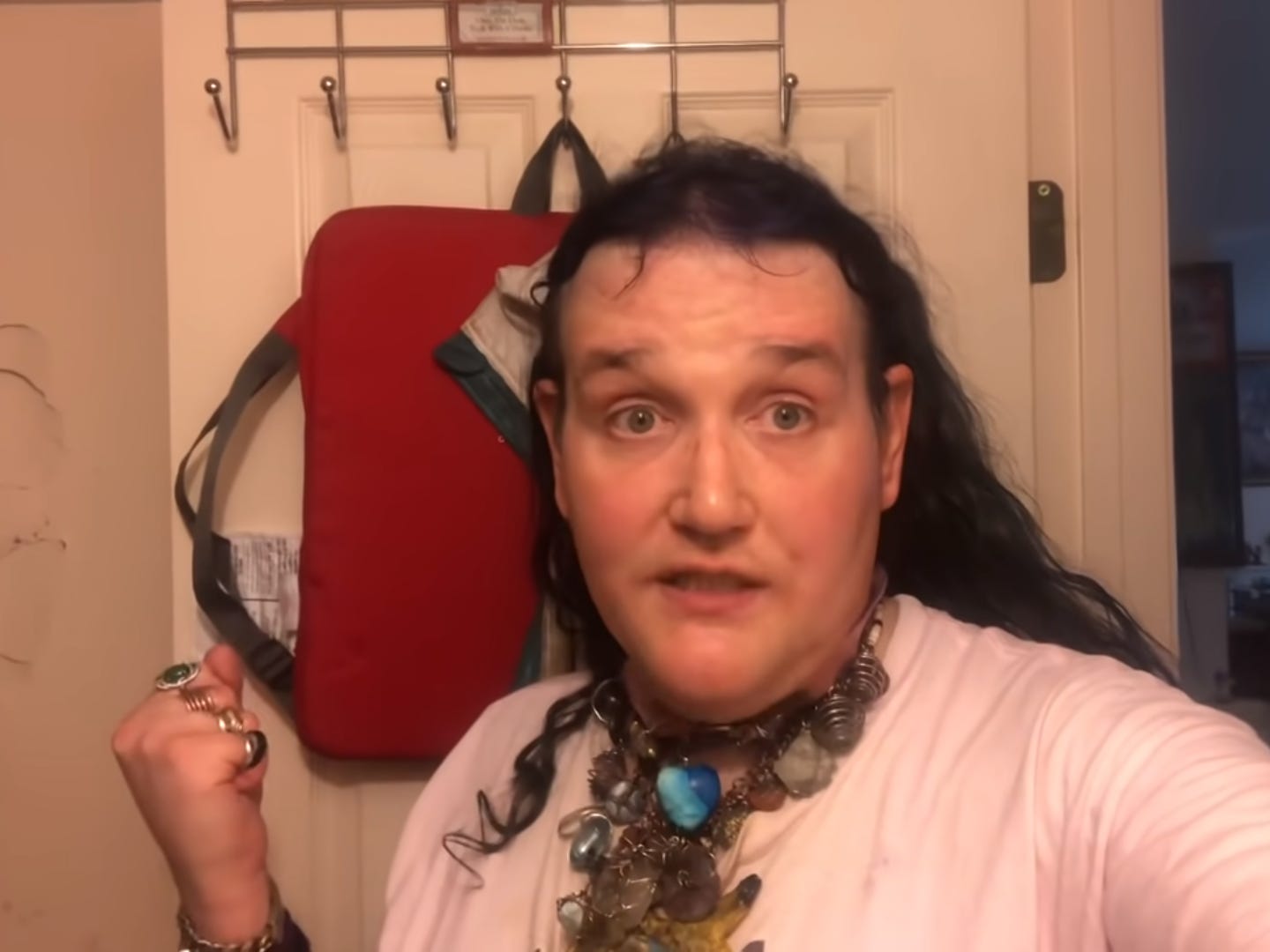