The fourth quarter’s disclosures for large investment funds were filed by February 15. For the equities world, they offer insight into how interested the sector is in stocks as an asset overall, and which companies in particular are garnering attention.

An analysis from Novus that aggregated 13-F filings found that hedge funds collectively hold about the same amount of stocks, by market value, as in the third quarter. And the most attractive companies across firms stayed relatively similar to favourites from the third quarter, with some names gaining ground and some losing, Novus found

There were two names that defied that continuity. First, Alibaba, which became the sixth most-held stock after previously sitting just out of the top 10 in the 11th spot, Novus found. And second, Bristol-Myers Squibb, which skyrocketed to the fifth most-held stock after not even sitting in the top 20 last quarter, Novus found. That’s after Bristol-Myers acquired Celgene in a move that could transform the biopharmaceutical firm into a powerhouse, Novus said.

From mainstays to surprises, here are the top 10 most-held stocks in the hedge fund industry. 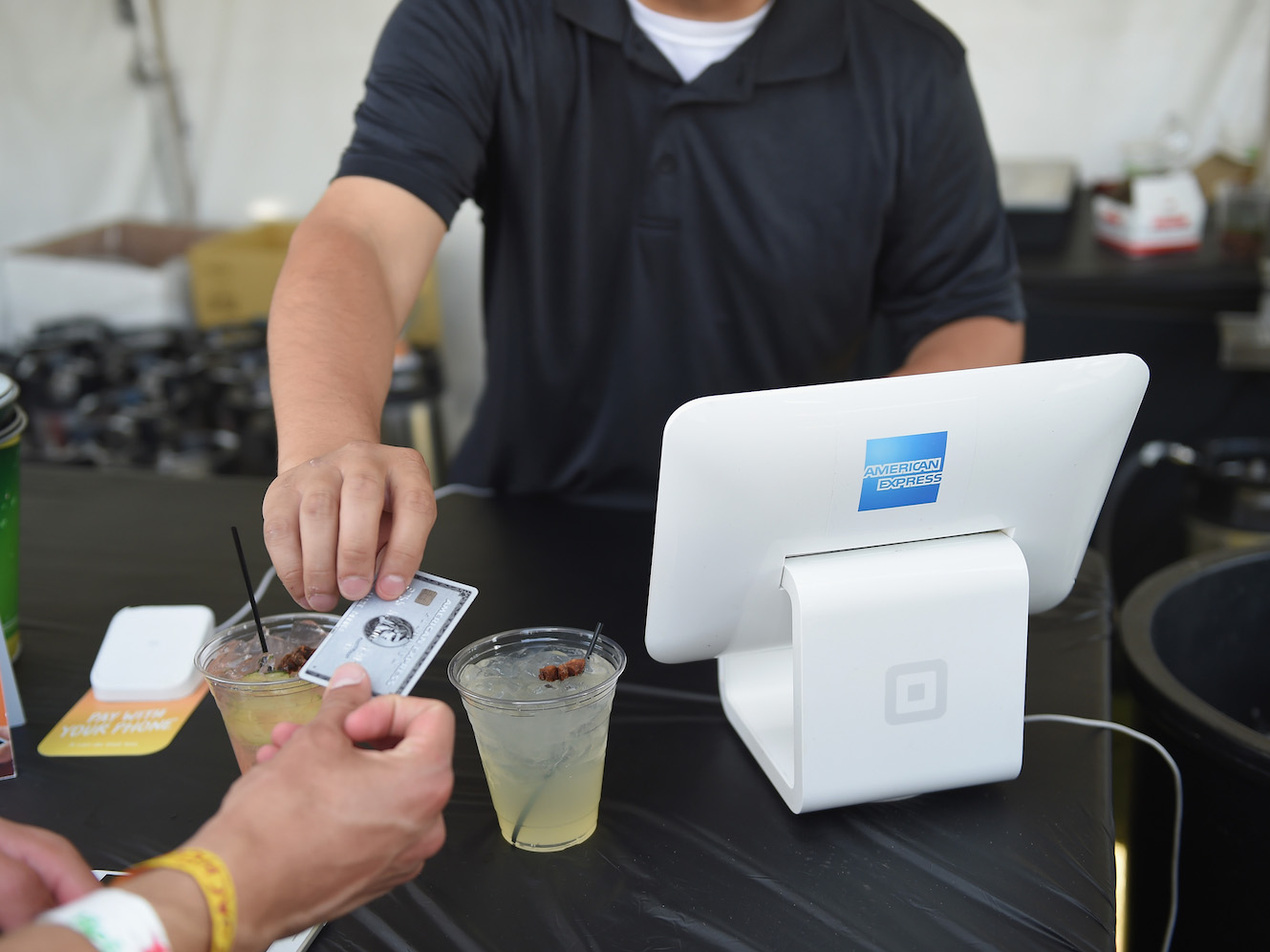 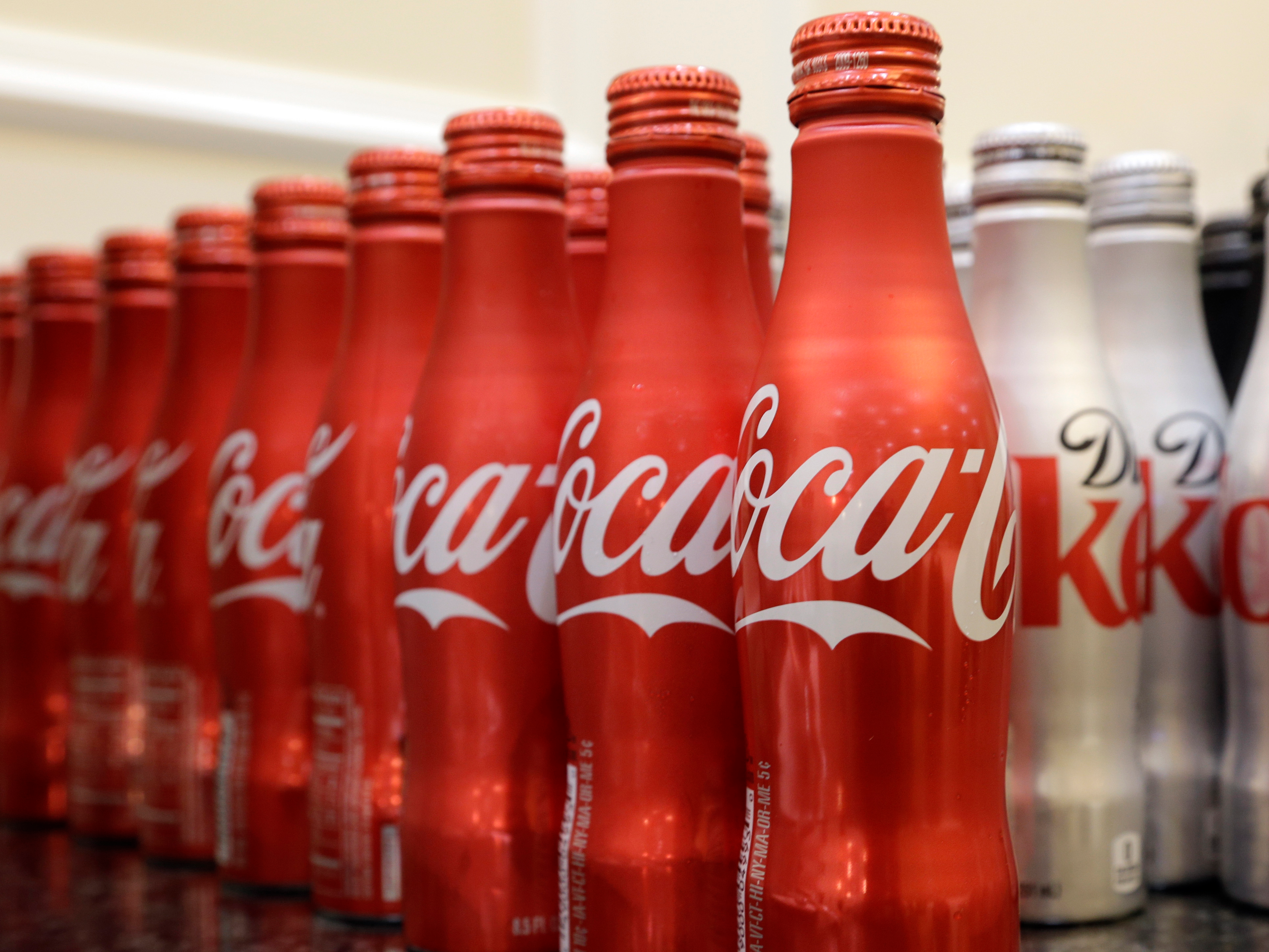 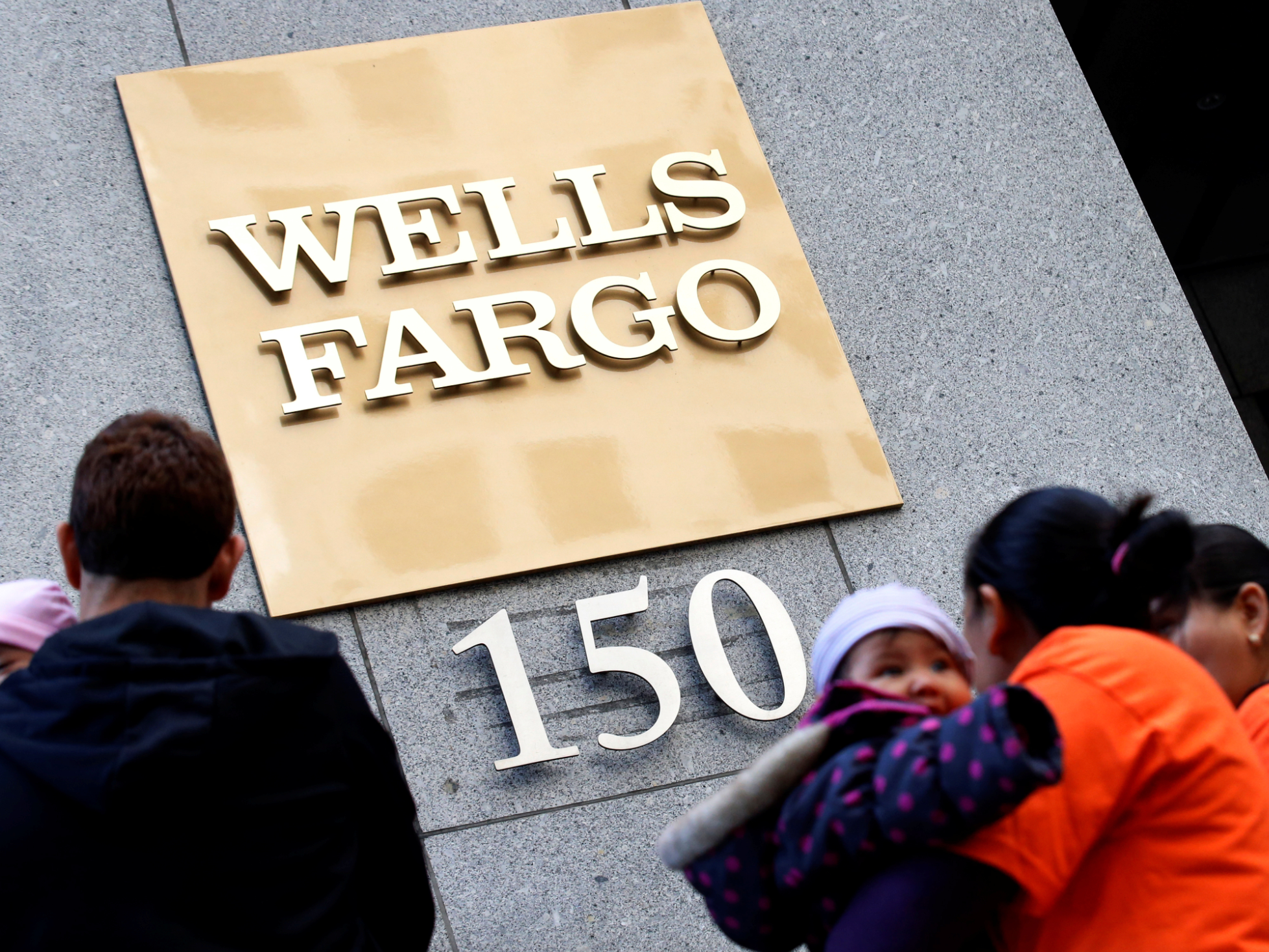 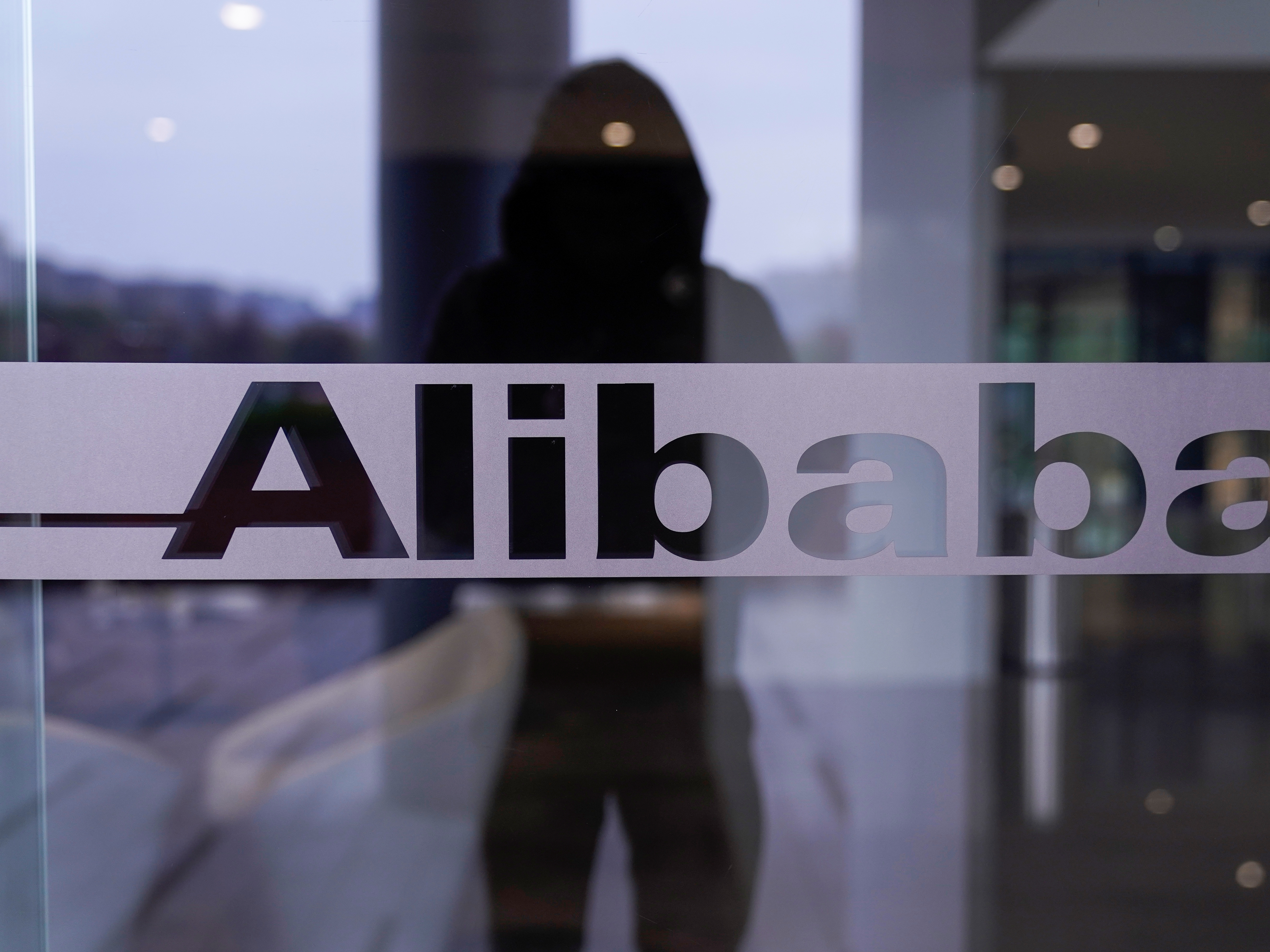 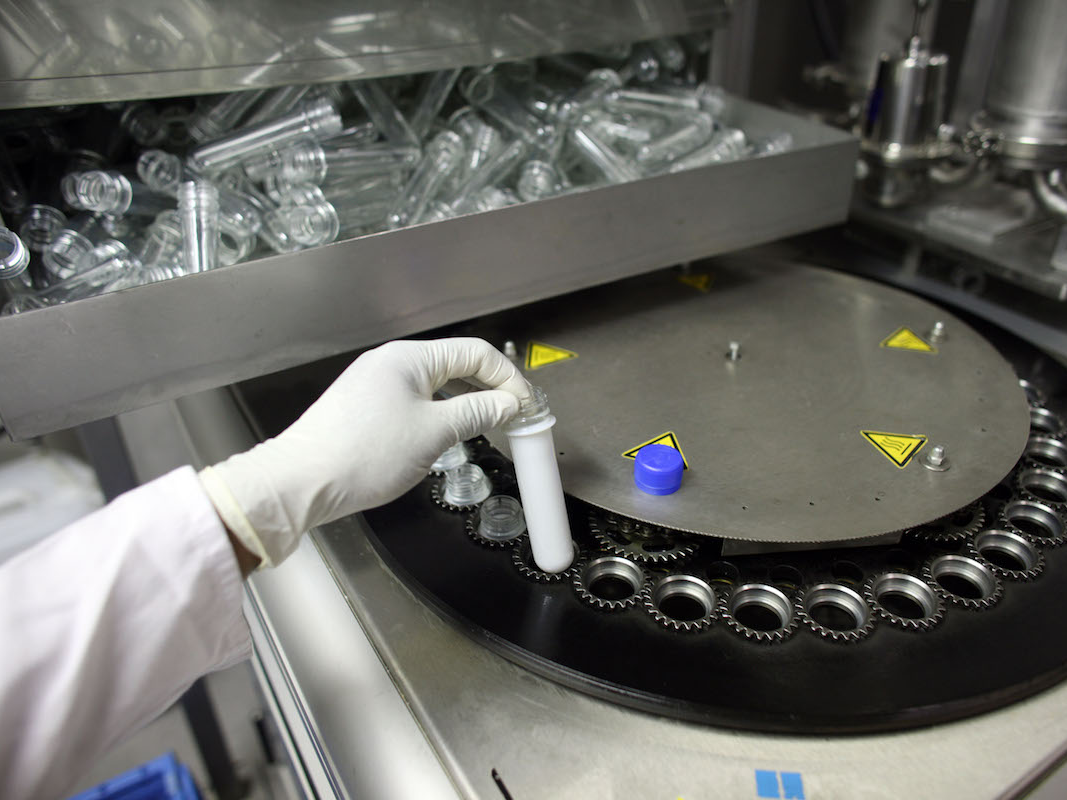 Third quarter ranking: Out of top 20 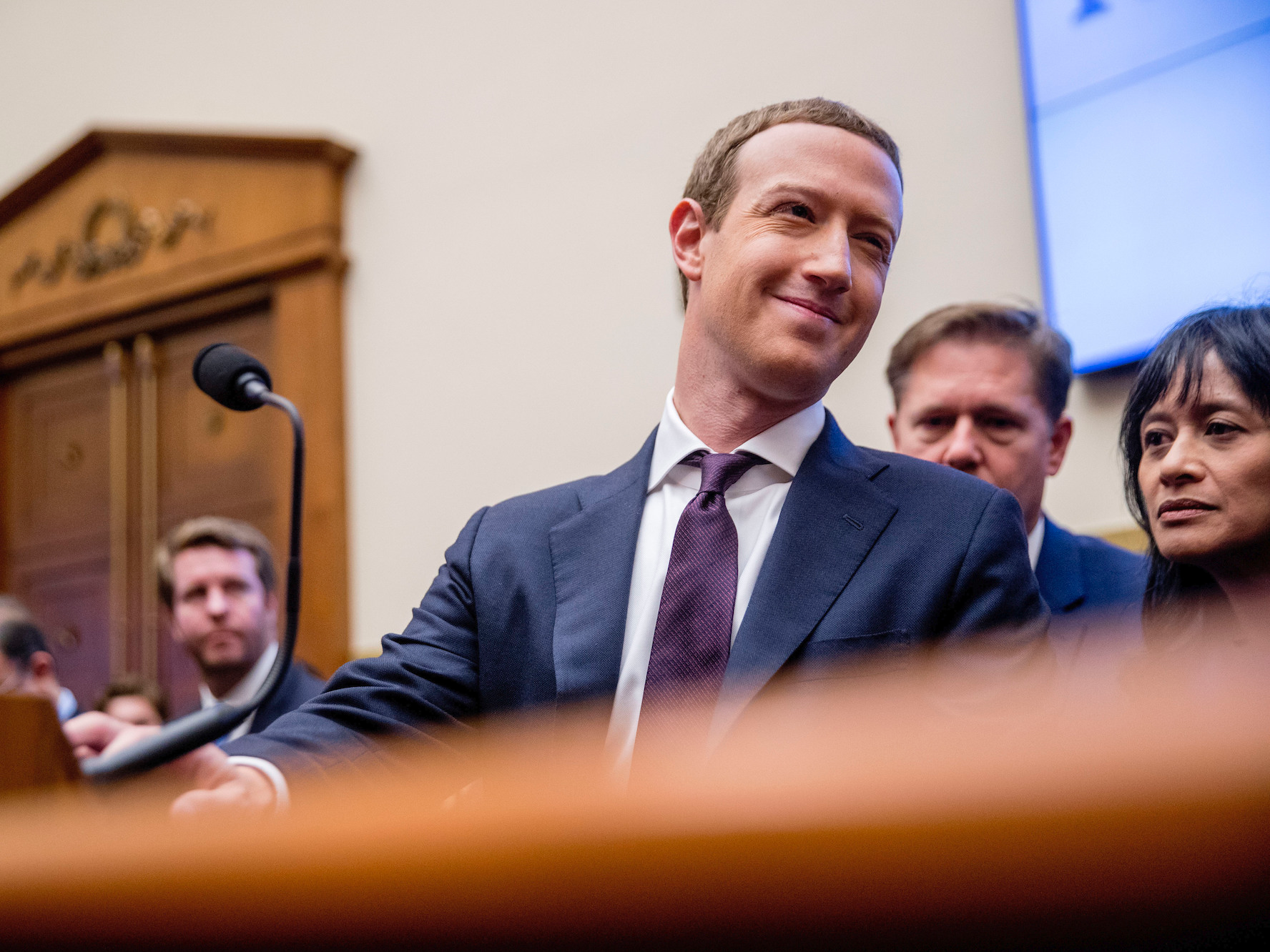 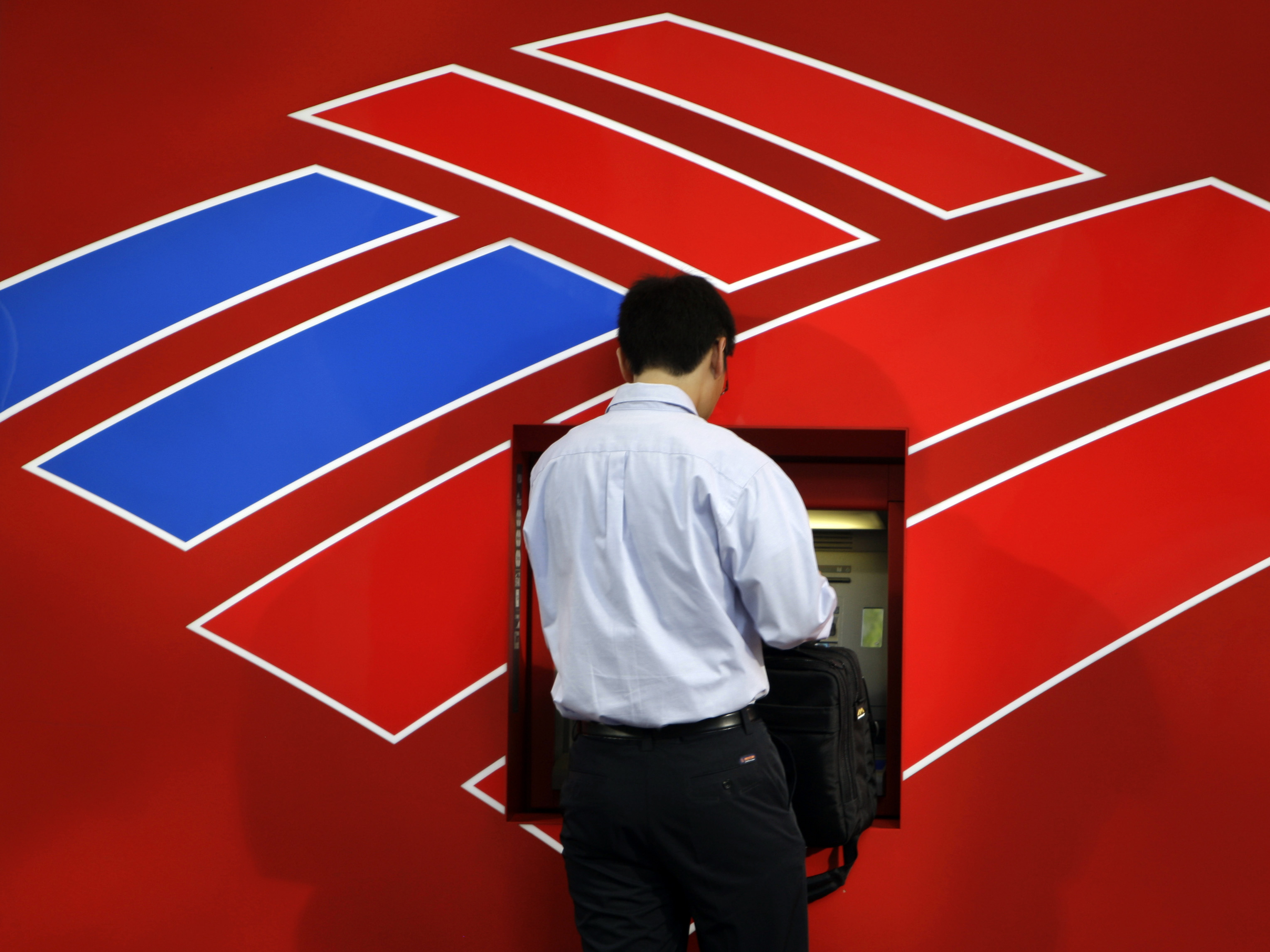