Fading expectations for more US stimulus is an 'issue' for stocks and the key driver of the current market weakness, Fidelity says 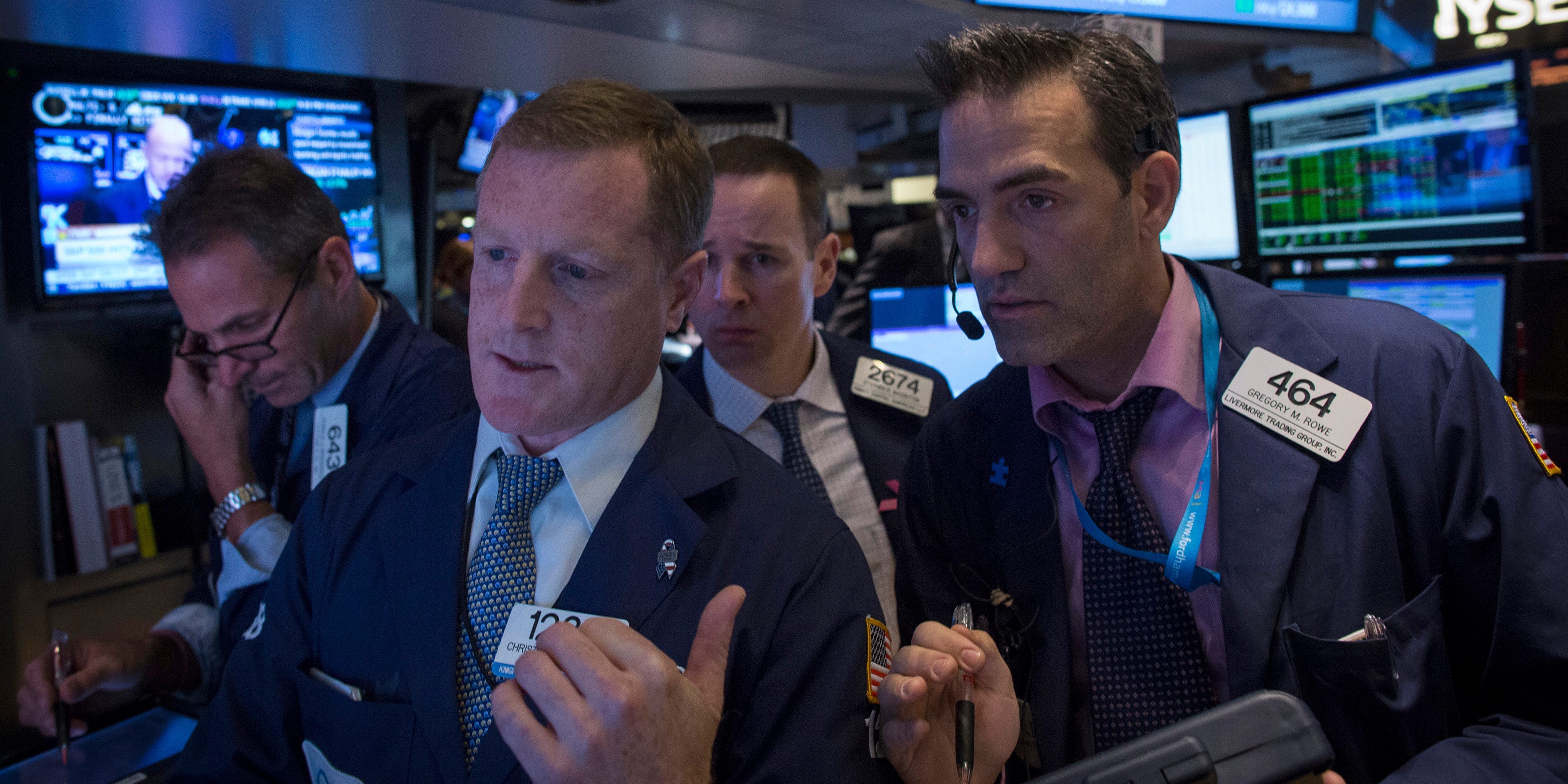 Shrinking hopes of another round of fiscal stimulus is an “issue for markets” and is the central reason behind the current drop, Jurrien Timmer of Fidelity Investments told CNBC on Thursday.

Washington’s inability to deliver further stimulus would mean that the banks, energy stocks, and industrials won’t have any momentum, Timmer said, noting that would happen alongside the FAANG stocks declining notably.

It was more of a rotation when markets declined 8% in June as “the FAANGs (Facebook, Amazon, Apple, Netflix, and Google) gave up some strength… basically money flowed into other parts of the market,” he said.

He also pointed to how a number of Federal Reserve officials have made it “fairly clear” that the US economy would falter without further fiscal measures.

The technology-heavy Nasdaq fell 0.5% on Thursday, extending the decline of the last four days while the S&P 500 fell 0.3%.

Currently, only 8% of the S&P 500 stocks are above their 20-day moving average, Timmer said.

At the recent record high in early September, about 90% stocks were above their 20-day averages. “The market has gotten quite oversold here,” he said.

“Technically, we’re oversold enough to bounce. Obviously it’s going to be a problem if we don’t get another phase of fiscal relief because if that doesn’t happen by the time of the election… it might not be until January, when the new Congress is sworn in.”

As the market is grappling with a messy election and preparing for more volatility, he said, the Fed is pressurised to do more of the “heavy lifting” â€” something which it has limited capacity for.


Legendary trader Randy McKay turned $US2,000 into $US70,000 in just 7 months. Here are the 8 trading rules that contributed to his multiyear run of million-dollar returns.