Nikola shares fell as much as 8% in pre-market trade on Wednesday, after the Justice Department joined forces with the SEC in examining claims the electric-vehicle start-up is a fraud.

The Wall Street Journal reported Wednesday, citing confidential sources, the Justice Department’s inquiry is being handled by the Manhattan U.S attorney’s office, working in tandem with the Securities and Exchange Commission.

As of 08:14 am. ET, pre-market indications were pointing to a 7% drop for the company’s stock price, bringing losses since last Tuesday to nearly 45%.

Bloomberg reported earlier this week the electric truck maker is facing an SEC probe over several claims the company is a fraud.

Nikola said in a statement on Monday: “Nikola has contacted and briefed the U.S. Securities and Exchange Commission regarding Nikola’s concerns pertaining to the Hindenburg report. Nikola intends to fully cooperate with the SEC regarding its inquiry into these matters.”

Nikola, which has risen more than 220% in the last 12 months, struck a $US2 billion deal with General Motors last week, triggering a 40%-rise in the share price in a single day. 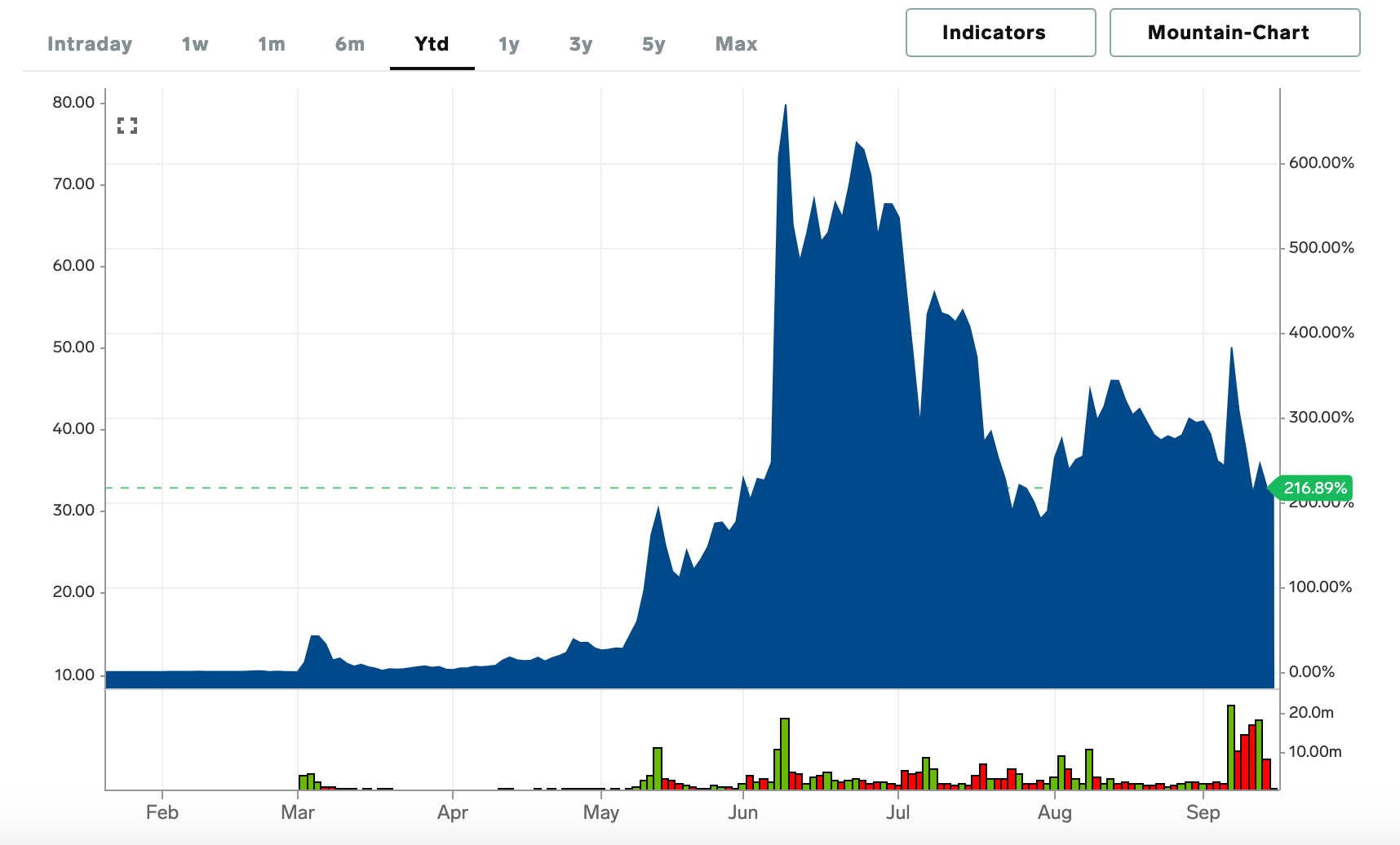 The rally was short-lived as a report by short-seller Hindenburg Research claiming the company is a fraud caused the stock to slide.

The SEC will now examine possible violations of securities laws, but the investigation is said to be preliminary and may not lead to any findings of wrongdoing, according to Bloomberg.

The Wall Street Journal said both federal inquiries may result in no formal accusations of wrongdoing.