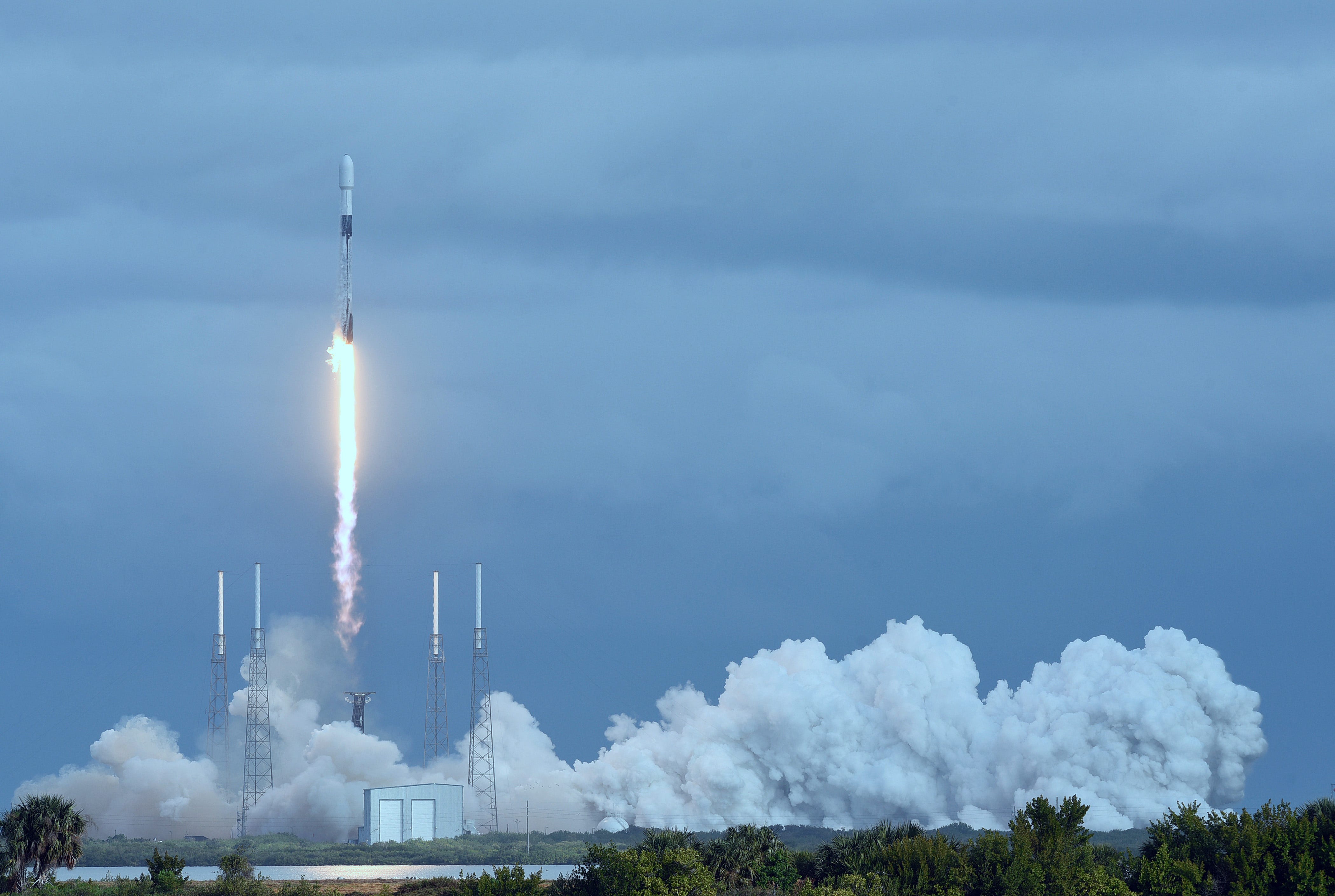 Global equities rose on Monday, but the mood among investors was cautious, as surging commodity prices and government bond yields continued to fan fears of a damaging rise in inflation, just as the world economy is starting to recover from the impact of COVID-19.

The benchmark indices have all hit record highs this month, thanks to the promise of more US government stimulus, as well as an acceleration in the pace of COVID-19 vaccinations.

But these same factors have ignited a rally in commodities, sending the price of economically sensitive materials such as copper and nickel to multi-year highs, while the cost of lumber has hit all-time peaks.

Government bond yields, particularly in the United States, are surging, as their price falls. The yield on the benchmark 10-year US Treasury note is around 1.37%, its highest in a year, having doubled in the space of six months.

More pressingly for risk assets has been the pick up in so-called real yields, which strip out the effects of inflation. In the last month alone, 10-year real yields have risen by around a quarter of a percentage point and is one of the indicators that has needled some of the early-2021 euphoria among equity investors.

“It would seem out of character for Powell to deliver a hawkish spin, especially given this back up in real yields and a repricing of the Fed (albeit small) in recent times. So soothing words for markets seems likely but the inflation fears are unlikely to go away whatever he says,” Deutsche Bank strategist Jim Reid said.

“Investors are seeing a light at the end of the tunnel, but the tunnel is very long. Despite the significant progress made since the outbreak of the pandemic, concerns about new, potentially more dangerous COVID-19 variants persist,” Axi strategist Milan Cutkovic said.

Oil marched higher, boosted by a winter storm in Texas that has knocked out around 40% of total US crude supply. Brent crude futures briefly traded above $US65 a barrel for the first time since last January and were last up 0.75% at $US62.61 a barrel. WTI crude, which has gained 14% this month, was up 0.7% at $US59.62 a barrel.