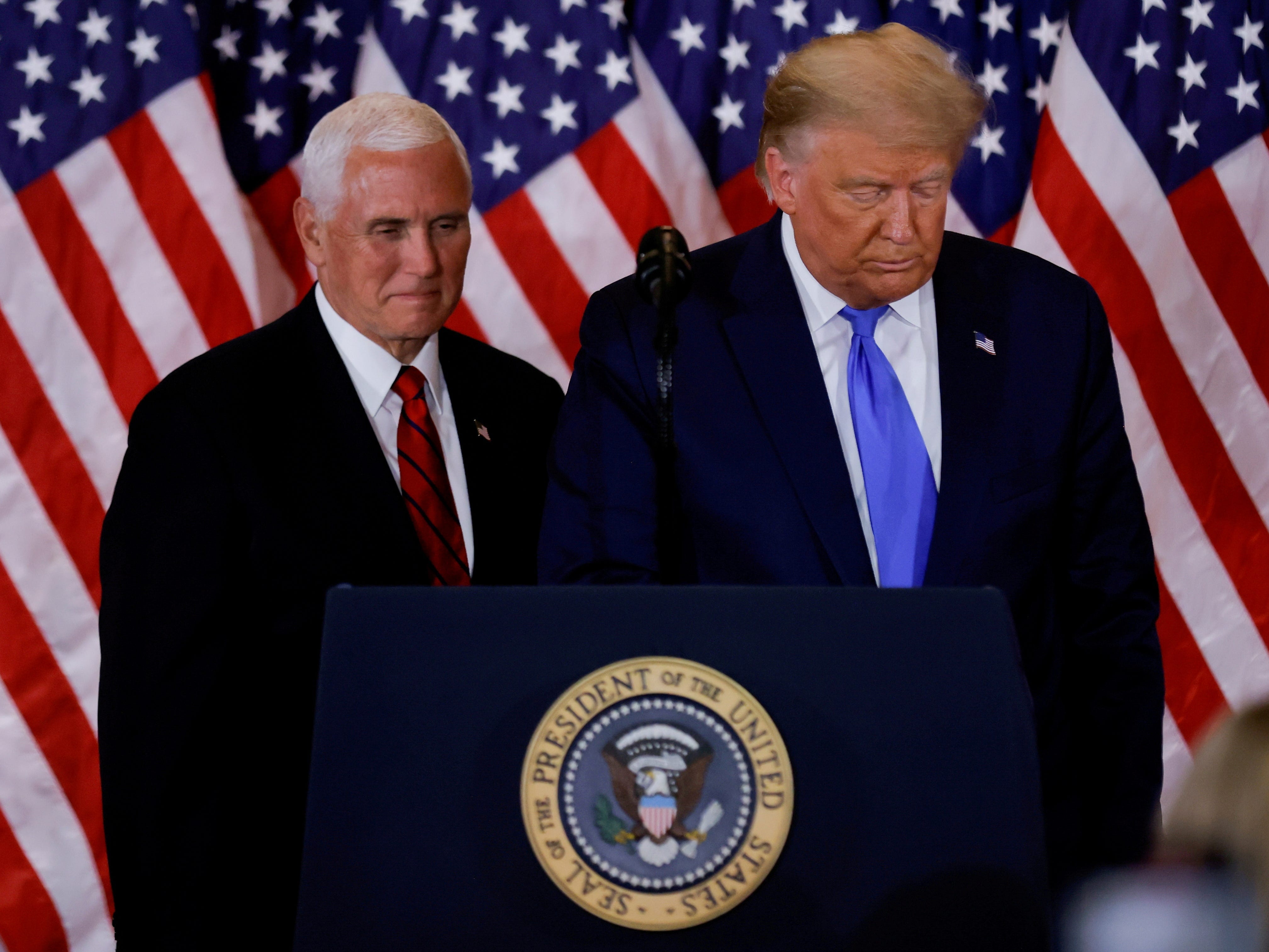 US stocks were set to open slightly higher on Wednesday, while oil neared a 1-year high as investors looked past the impeachment of President Donald Trump to the stimulus expected under President-elect Joe Biden.

S&P 500 futures were up 0.09%, Dow Jones futures were 0.08% higher, while Nasdaq futures had climbed 0.24% on Wednesday morning. The dollar rose slightly, as bond yields fell.

After a solid start to the year, markets cooled at the beginning of this week. But investor confidence rose once again on Wednesday, despite House Democrats moving to impeach Trump for the second time.

Vice President Mike Pence ruled out invoking the 25th amendment to remove Trump based on accusations that he provoked a right-wing mob to storm the Capitol. Pence’s decision sets the stage for Democrats to move ahead with impeaching Trump.

Yet markets have not blinked at the political turmoil. Instead, they are focusing on the incoming Biden presidency, which is expected to bring more stimulus and stabler international economic relations.

A pledge by Saudi Arabia to cut output in February and March by 1 million barrels per day has also supported prices.

“There is good reason to believe that economic opening and oil demand recovery can kick in quite suddenly once we have managed to vaccinate those aged 65 or older,” said Bjarne Schieldrop, chief commodities analyst at corporate bank SEB.

The yield on the US 10-year Treasury note fell 1.7 basis points to 1.121% after a successful government bond auction and dovish comments from Federal Reserve officials. It fell back from close to a 1-year high of 1.187% touched on Tuesday.

Yields have risen markedly in 2021 so far, as Treasury prices have fallen, with some market participants betting that the Fed could tighten monetary policy sooner than previously expected, due to higher inflation.

But Boston Fed President Eric Rosengren yesterday said: “I expect it to be a little while before we’re even talking about tapering on our purchases of government and mortgage backed securities.” Kansas City Fed President Esther George also said: “Overall, the outlook is for monetary policy to remain accommodative for some time.”

Jim Reid of Deutsche Bank said in a note on Wednesday: “It was an evening for market participants to reassess their views on a potential tapering schedule.”

The dollar inched higher on Wednesday morning after falling overnight along with US Treasury yields. It was up 0.09% on the dollar index – which compares it to a set of other currencies – to 90.17. Yet it was down from a high of around 90.7 yesterday.