Global stocks rise on higher White House stimulus proposal of $916 billion, while Brexit talks go down to the wire 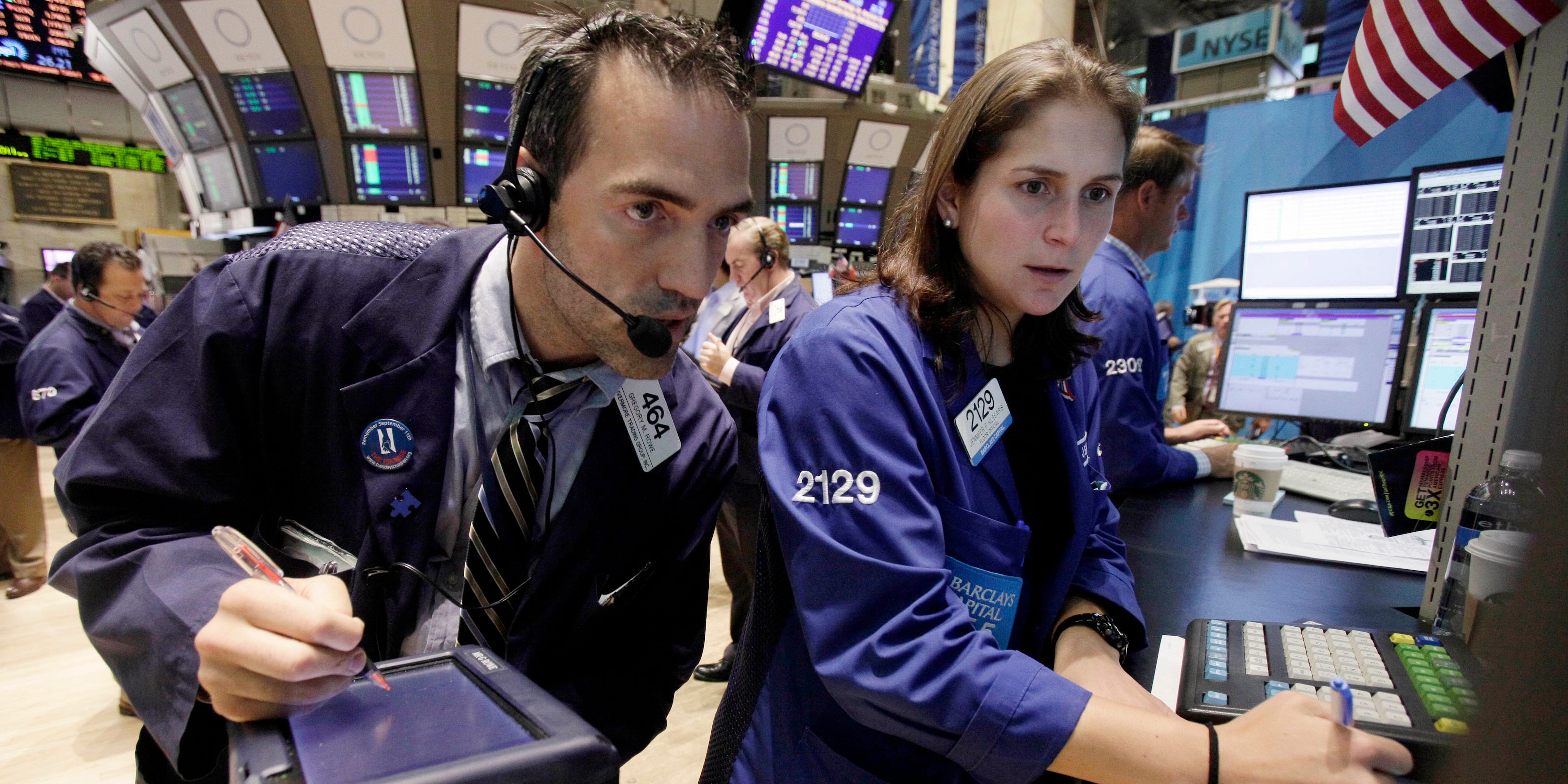 Global stocks rose on Wednesday after the White House offered Democrats a new stimulus proposal of $US916 billion, higher than the $US908 billion measure currently being drafted by a bipartisan group of lawmakers.

Futures tied to the Dow Jones, S&P 500, and Nasdaq rose 0.3%, suggesting the major indices may open at record highs later in the day.

House Speaker Nancy Pelosi and Senate Minority Chuck Schumer noted the new proposal would cut unemployment insurance benefits from a proposed $US180 billion to $US40 billion, calling it “unacceptable.”

But this was Treasury Secretary Steve Mnuchin’s first significant engagement with Congress on a stimulus deal since the election, possibly underlining why stock futures rose ahead of the market open.

In Europe, British prime minister Boris Johnson is due to meet European Commission president Ursula von der Leyen in Brussels on Wednesday evening. Both leaders are expected to unfreeze Brexit trade negotiations ahead of an EU summit in the Belgian capital on Thursday.

But chances of a deal have been described as “very slim” by the EU’s chief Brexit negotiator Michel Barnier. If any headway is made, von der Leyen is expected to relay the discussion to the EU summit to gauge approval.

A Brexit deal could trigger a rally for UK shares, said Adrian Lowcock, head of personal investing at Willis Owen.

“Valuations have lagged other developed markets â€” such as the US â€” thanks in particular to Brexit, creating attractive valuations versus other markets, and a resolution to that in the form of some deal could ignite the traditional Santa rally for the UK,” he said.

European markets were further buoyed by news of the vaccine under development by AstraZeneca and the University of Oxford being 70% effective. Britain began vaccinating senior citizens on Tuesday with Pfizer and BioNTech’s approved product, a landmark moment for the population in the developed world.

Britain has the highest COVID-19 death rate in Europe and the fifth highest in the world, with over 60,000 fatalities and 1.75 million infections, according to data from Johns Hopkins University.


The equities chief at $US1.4 trillion Franklin Templeton says stocks are ‘priced for perfection’ â€” but investors still shouldn’t wait to get in. He tells us 9 ways they can get the market-beating returns.