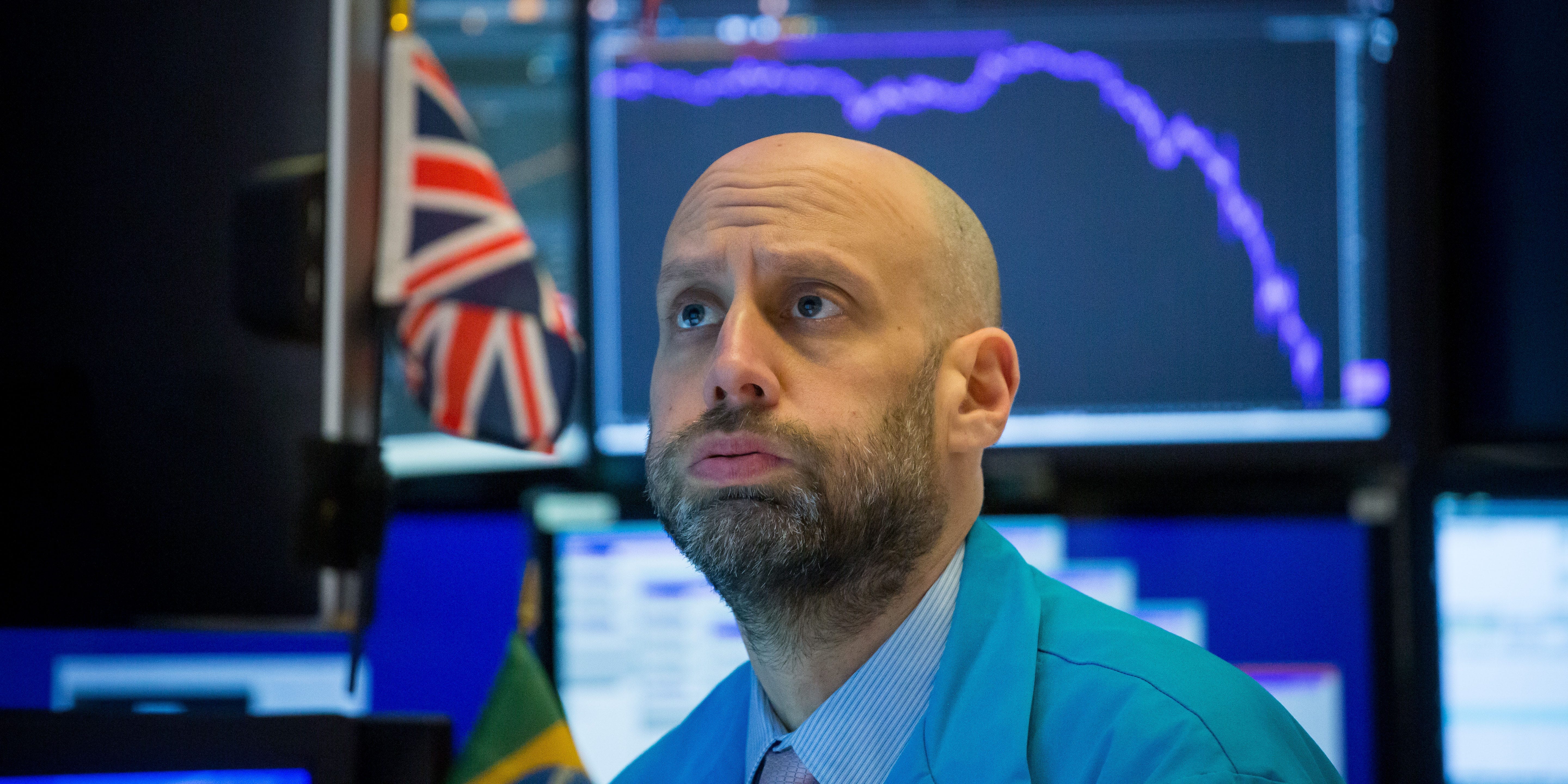 Global stocks were trading lower on Wednesday, as investors weighed up the potential economic impact of rising coronavirus cases across multiple regions in recent days.

The global rate of increase stands at the highest level since the start of the pandemic, as recorded cases are up by more than five million a week, according to Deutsche Bank strategists.

India reported over 2,000 virus-related deaths in the last 24 hours, while Turkey, Argentina, and Japan are also grappling with a new wave.

Futures on the Dow Jones, S&P 500, and Nasdaq were about flat, and suggested a steady open for US indices, which have hit record highs this week, later in the day.

The risk to markets is that the latest jump in case counts undercuts the narrative that the global economy is on an unstoppable path back to normality as vaccinations take place worldwide, Deutsche’s strategists said. Higher numbers also raise the odds of a more dangerous variant emerging that proves resistant to existing vaccines, they said.

On the earnings front, Proctor & Gamble smashed Wall Street estimates, as the company’s quarterly net sales rose 5% to $18.1 billion. Johnson and Johnson also topped estimates, reporting quarterly sales of $100 million of its COVID-19 vaccine. Meanwhile, Netflix shares dropped as much as 12% in after-hours trading as the company added fewer than 4 million customers in the first quarter, compared to the 6 million analysts expected.

Elsewhere in Europe, the UK reported inflation jumped from 0.4% to 0.7% in March, driven by higher costs of fuel and clothes. “The fact it fell short of the 0.8% forecast helped nip any inflationary pressure panic in the bud,” Connor Campbell, a financial analyst at SpreadEx, said.

Optimism over rising vaccination rates in the US, Britain, and Europe is for now overshadowing the question of the risk of the COVID-19 variant, or variants, in India.

Asian equities fell, as some countries questioned the outlook for global growth as Japan announced Tokyo would enter a state of emergency on April 29. China’s Shanghai Composite was about flat, Japan’s Nikkei fell 2%, and Hong Kong’s Hang Seng fell 1.6%.

Oil prices were dented by the escalating virus situation in India, which is the world’s third-largest importer of crude. Brent Crude fell 0.2%, to $66.42 a barrel, and West Texas Intermediate fell 0.3%, to $62.48 a barrel.