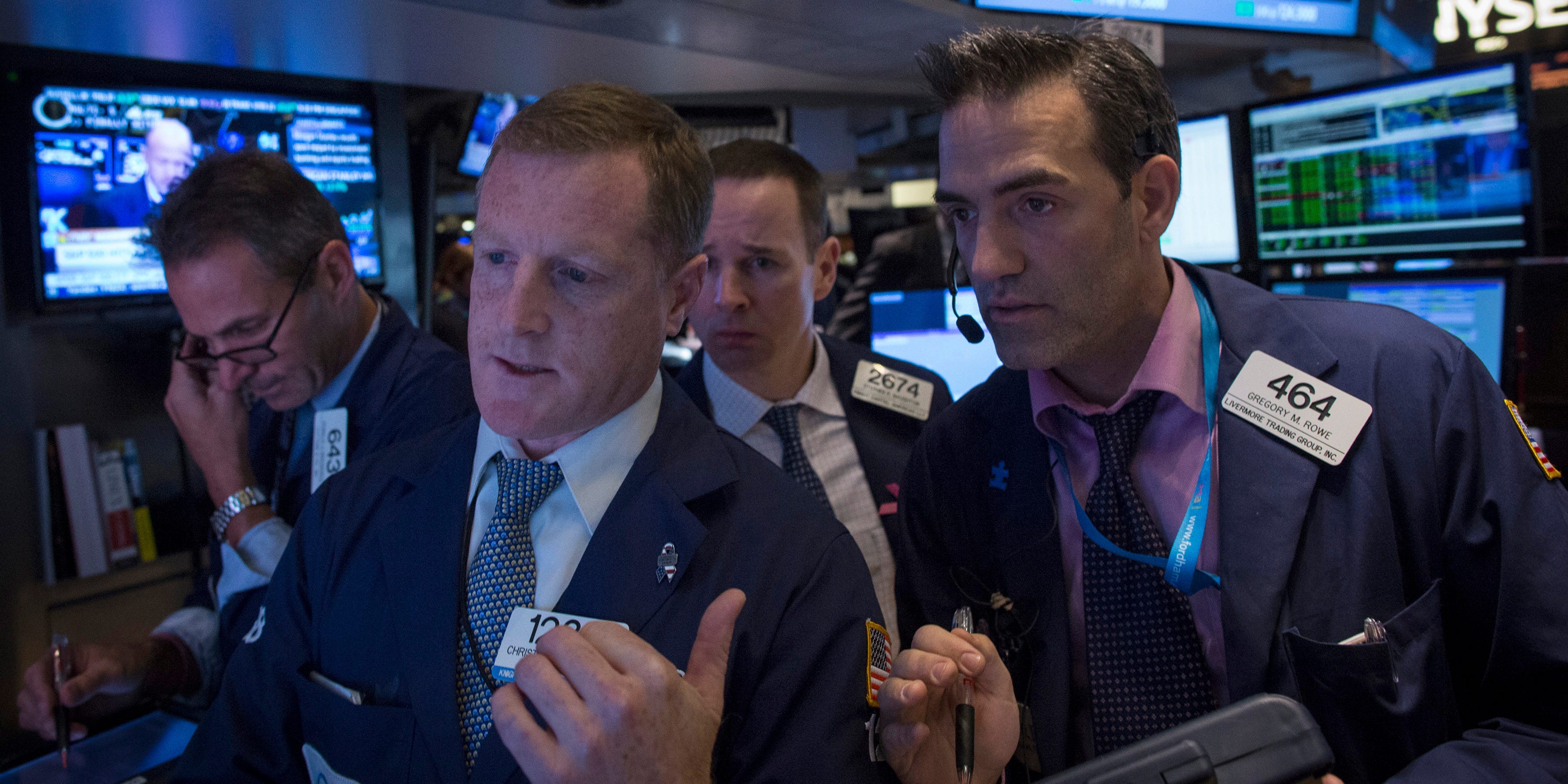 Global stocks made modest gains on Friday on the back of economic recovery hopes, but were limited after Treasury Secretary Steve Mnuchin declined to extend several Fed emergency lending programs past the end of the year.

Mnuchin’s decision has caused some concern among the investing community. The most recent data shows the US economy is seeing a loss of momentum. Jobless claims rose to 742,000 in the second week of November, more than economists expected, and home sales slowed to 4.3% from 9.9% on a monthly basis in October.

“The combination of rising COVID-19 infections and lack of additional fiscal stimulus after the CARES Act may now be finding its way into the economic data,” Rabobank analysts said.

Mnuchin has requested for the expiration of several important credit facilities including the primary market corporate credit facility, the municipal lending facility, and the main street lending program by December 31.

Democrats have said the decision will serve as a handicap to the incoming Biden administration, since it could prevent another treasury secretary from restarting emergency lending programs early next year.

On the European markets, the FTSE 100 and the Euro Stoxx 50 rose 0.7%, and Germany’s DAX rose 0.5%. A UK-Europe Brexit trade deal could be announced as soon as Monday, according to Britain’s Telegraph newspaper.

Although a sharp surge in COVID-19 cases across Europe has dashed hopes of a brisk recovery, optimism that an effective vaccine may soon be rolled out has helped prevent a bigger sell-off, Milan Cutkovic, market analyst at Axi, said. “A new catalyst will be needed to push markets to new highs towards the year-end. The main hope for investors is that more stimulus measures will follow in Europe and the US,” he said.

Oil prices have recovered from their drop to five-month lows in early November, thanks to the prospect of a COVID vaccine reviving fuel demand early next year. Brent Crude rose 0.9%, to $US44.62, and West Texas Intermediate rose 0.8%, to $US42.24. Both are trading around their highest since early September, but this strength might not last, as production discipline by OPEC+, the most important supportive factor on the supply side, could falter, according to Commerzbank analysts.