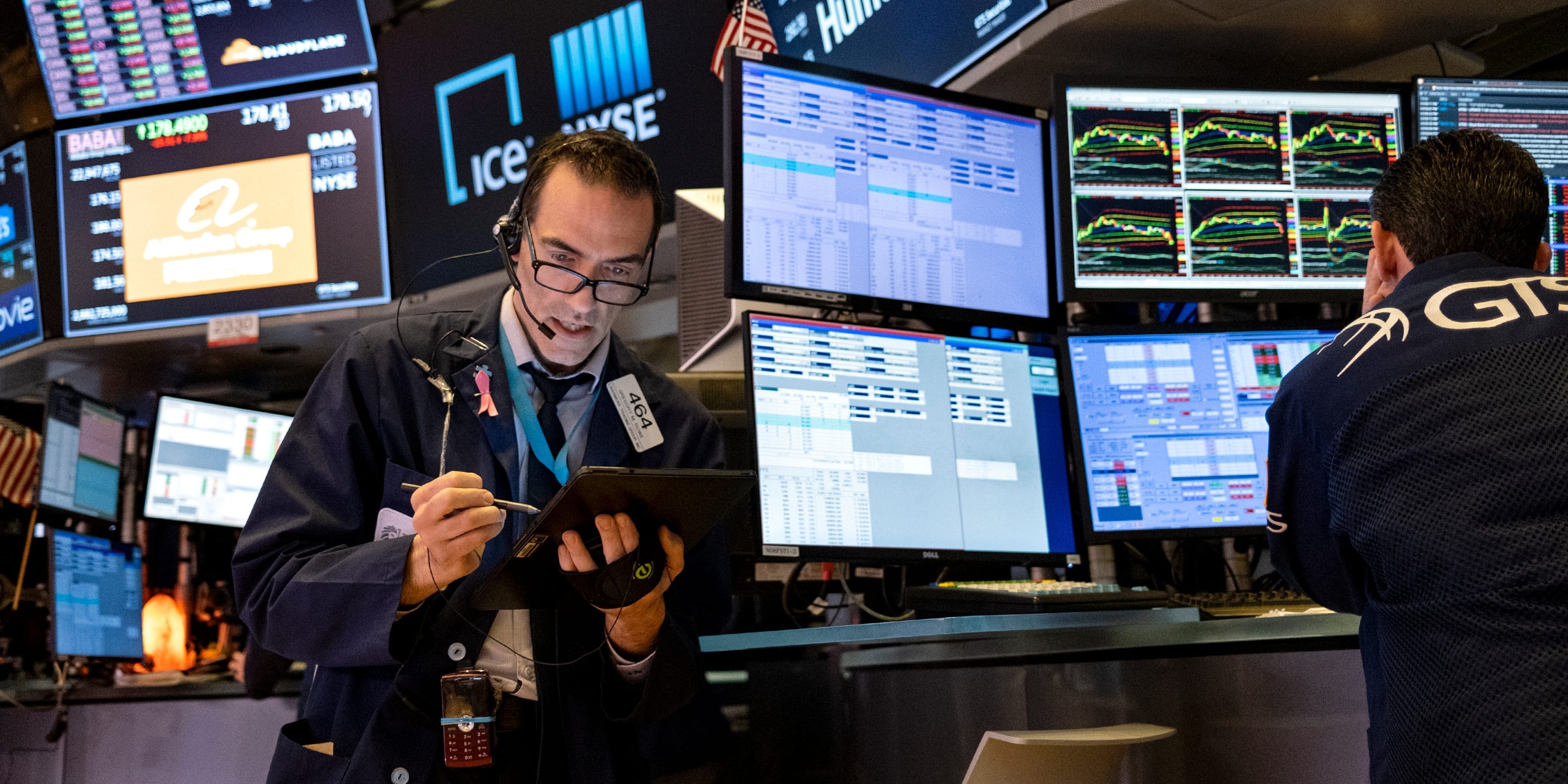 Global stocks rose on Thursday, extending the US rally, as Wall Street investors await the final result of the razor-thin US election.

US stock futures suggested the equity market could post even more gains, after Wednesday’s session in which the technology-heavy Nasdaq posted its best single-day increase since April.

The stock market’s fear gauge, or the Cboe Volatility Index, did exactly the opposite of what most traders expected it to do in the face of election-related uncertainty. It tumbled5% to 29.57. Ordinarily, a rollicking market can expect to see a higher VIX.

“We were so ready for mayhem that mayhem was taken off the table by our preparedness for mayhem,” said Stephen Innes, chief global market strategist at Axi, about the drop in the VIX index.

The dollar index was about flat after ripping higher on the post-election limbo day and was trading around $US93.24.

“Selling the dollar is nowhere near as clear-cut as it would have been under a blue wave regime,” Innes said. Whoever wins the presidency, the odds of easier fiscal policy have dramatically fallen with Republicans controlling the Senate, he said.

Although downside risks remain in a contested election outcome, the key drivers for risk assets are still in place, according to Mark Haefele, chief investment officer at UBS Global Wealth Management.

Those include economic recovery from the global pandemic, widespread availability of a vaccine by the second quarter, and continued aggressive policy support from central banks, he said.

The Bank of England boosted its bond-buying program by Â£150 billion ($US195 billion) on the day the country enters its second lockdown. The announcement shows just how worried the UK’s central bank is about the impact of COVID-19 on its economy, said Richard Pearson, director at investment platform, EQi.

“With GDP set to tank again thanks to a second lockdown, the bank will do what it can, but its conventional tools are already well-worn,” Pearson said.


Legendary trader Gil Blake famously raked in 20-plus per cent returns for 12 consecutive years. He shares his 5 ‘basic steps to becoming a successful trader.’