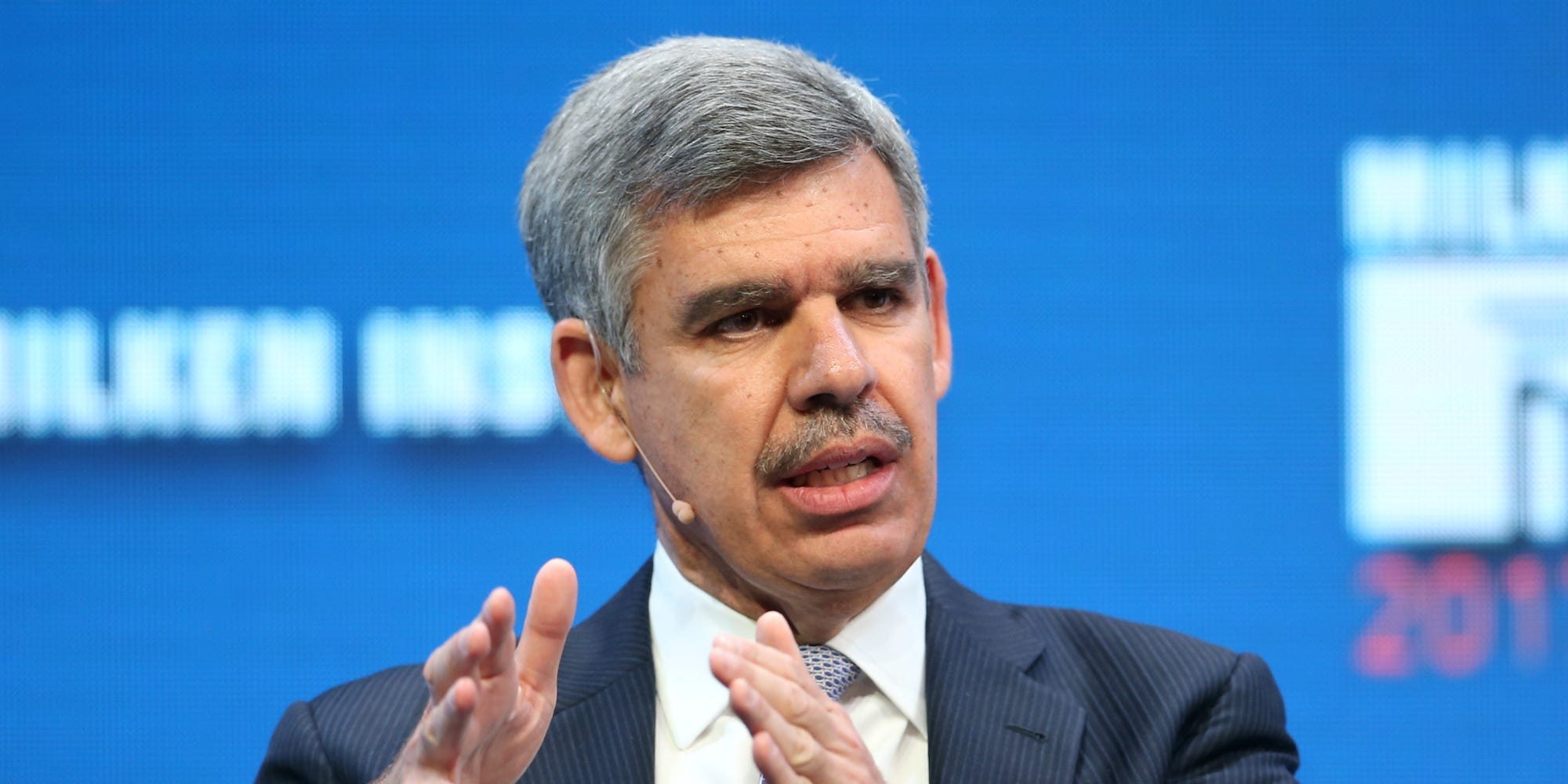 After a brief bout of calmed market volatility, choppy trading resumed earlier this month after President Donald Trump abruptly cancelled, and just as surprisingly revived, plans for another stimulus package. While Democrats and the White House have inched closer to reaching a compromise, Senate Republicans have balked at all recent proposals.

Investors continue to tell themselves “it’s a matter of time” before Congress passes another massive spending package, El-Erian said on CNBC. Though deal progress has been made in recent weeks, the market’s rally rests on an uneasy foundation, he added.

“The problem with the ‘it’s a matter of time’ argument is there’s ongoing damage to the economy every day, so it really does matter when this will come,” he said. “This market is completely behavioural. It wants to go up and then it finds the narrative to justify why it’s gone up.”

He continued: “This market will look at whatever silver linings there are, on the stimulus, and extrapolate that.”

The window to pass a package is quickly closing. Senate Republicans are focused on confirming Amy Coney Barrett to the Supreme Court, placing fiscal relief talks on the party’s back-burner. Once confirmation hearings end on Thursday, legislators have just two weeks to finalise a deal before Election Day.

No matter how much investors focus on economic data or Wall Street projections, progress on a spending bill is “the only thing that matters this week” to the market’s trajectory, El-Erian said.

The stimulus impasse comes as economic indicators slow their pace of recovery and suggest some damage will linger until well after the coronavirus pandemic ends. Jobless claims data published Thursday showed claims falling slightly to 840,000, still sitting well above the worst readings seen during the Great Recession. Gauges of consumer spending have slowed their return to pre-pandemic highs.

To be sure, the US has yet to suffer a crippling wave of corporate bankruptcies. Markets boast enough liquidity and investor demand to offer cheap financing to cash-strapped firms. The avoidance of bankruptcies is the “one thing that has been really helpful for the marketplace,” El-Erian said.


Why the stock market’s sharp rally off March lows is even stronger than it seems, according to one Wall Street chief strategist


Take a look at 200 years of US election history to see how contested results have impacted markets and what lessons investors can take away ahead of November 3, Deutsche Bank says