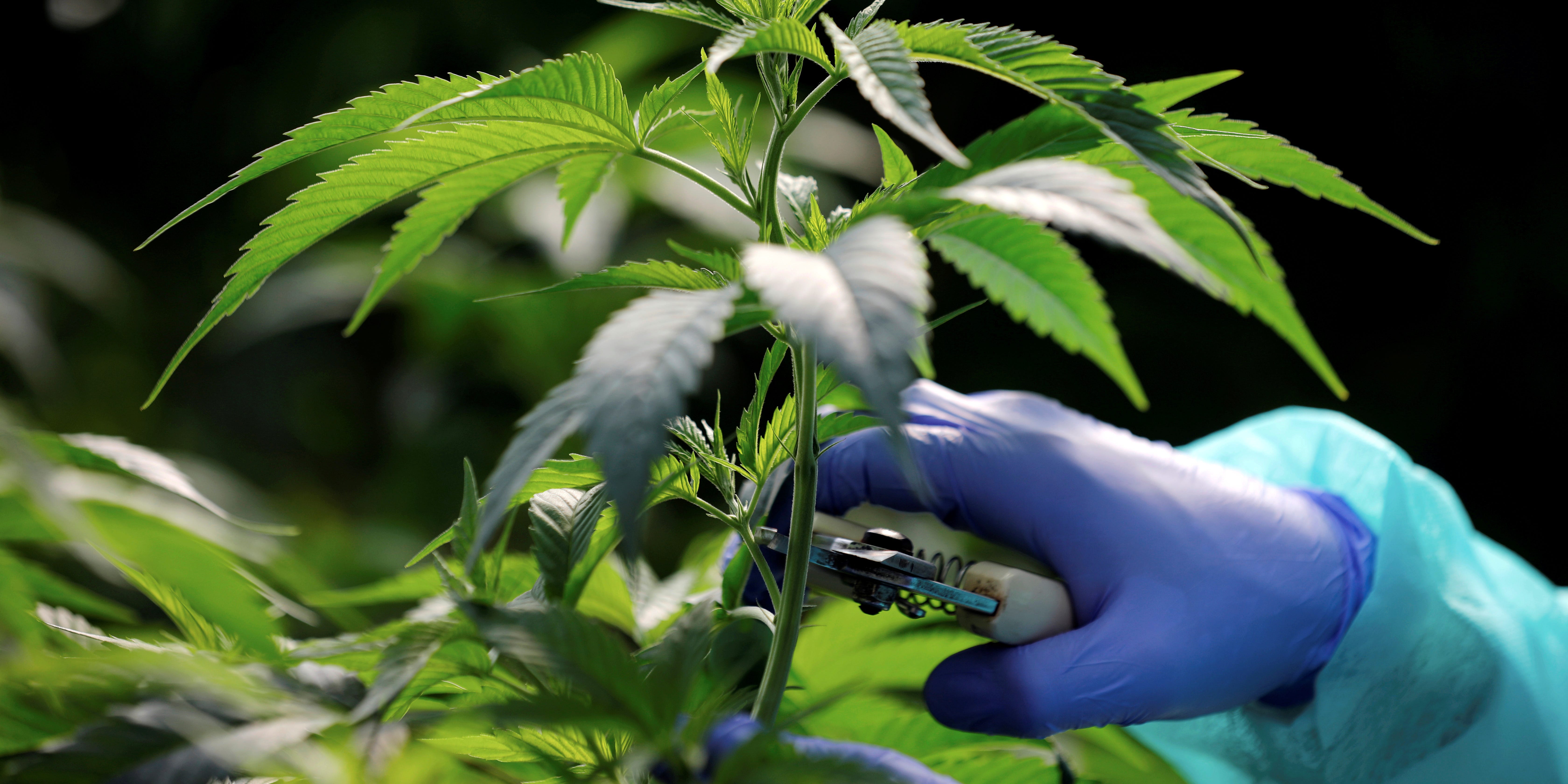 Mark Tepper, Strategic Wealth Partners CEO and president, said he believes signs are pointing to another Trump win, but if anything changes between now and November, investors will need to reposition their portfolios.

He told Fox Business on Wednesday that “obviously the market has liked President Trump’s pro-growth and pro-business policies. That’s why the stock market is up 15% annualized since he was elected.” If Biden wins office, the market will “sell off pretty quickly” because taxes will skyrocket, Tepper said. The CEO shared his tool for how investors can gain insight into who the market thinks is going to win. He said to look at the performance of the S&P 500 index from the beginning of August until the election. In past elections, when that performance was positive, the incumbent party remained in office 87% of the time, Tepper said. If the S&P 500 trends downward as November nears, Tepper said Strategic Wealth Partners “would definitely reposition.” He suggested investors seek out clean energy stocks, as Biden’s campaign is emphasising clean energy in its climate plan.The iShares Global Cean Energy ETF (ICLN) is up 40% year-to-date as of Wednesday.


Read more:
Inside the morning routine of a real-estate wholesaler who grosses $US50,000 a month just 6 years after getting out of prison and starting out at 29 years old

Tepper also said that investors may want to go invest in cannabis stocks for a Biden win. “Not a lot of people own any stocks in that space – that would do better under a Biden presidency,” he said. The Global X Cannabis ETF (POTX) is down 34% year-to-date as of Wednesday.

But Tepper concluded that he does not expect a Biden win. “I do expect that there’s a silent majority that will come out and support Trump, and I do think Trump remains in office for another four years,” he said.