Value stocks will continue to beat growth even after record outperformance in February, Bank of America says 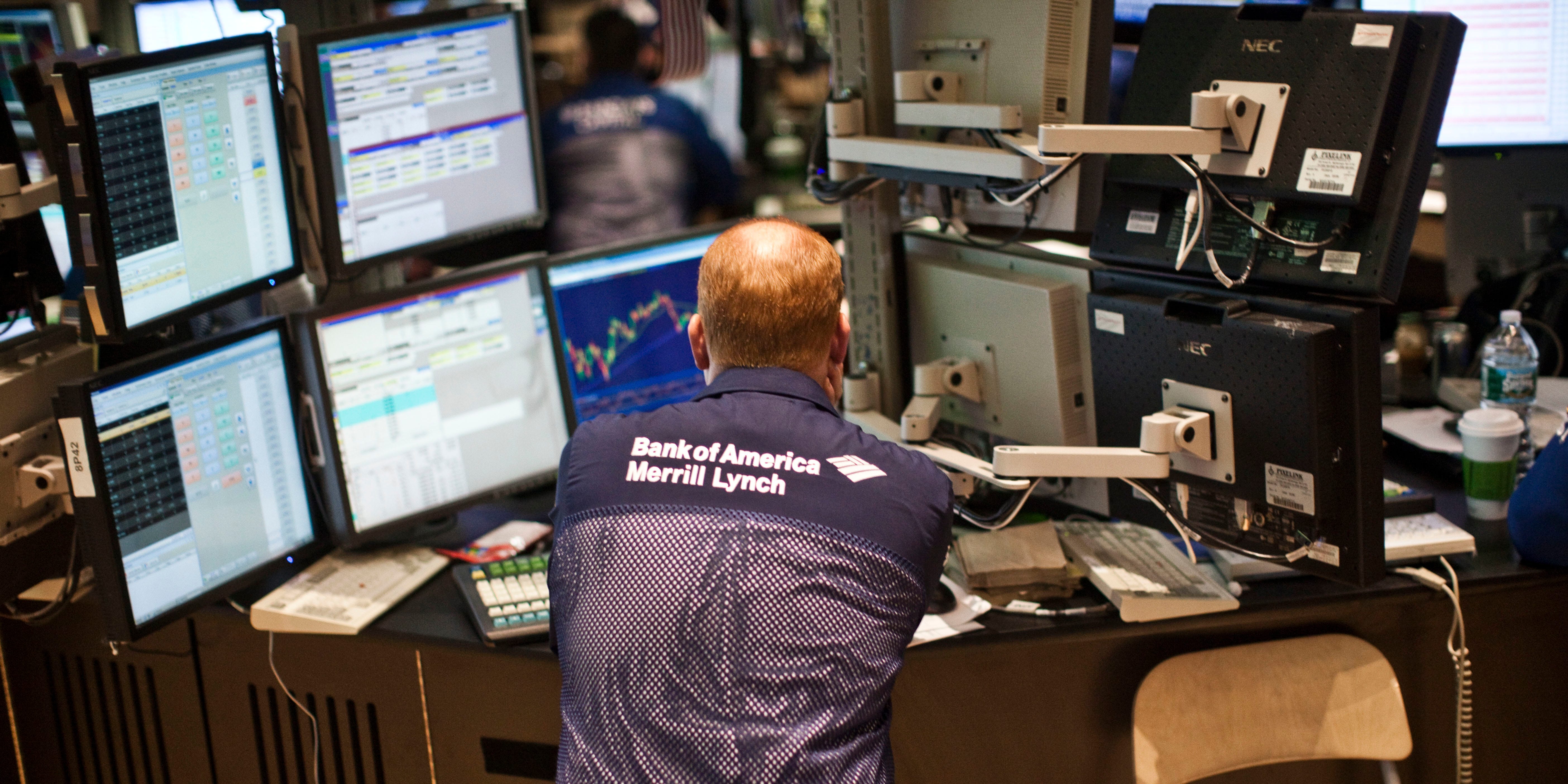 Ramin Talaie/Corbis via Getty ImagesA trader with Bank of America/Merrill Lynch works on the floor of the New York Stock Exchange in New York, on May 10, 2011
After stellar outperformance in February, value stocks could continue to beat growth stocks, according to Bank of America.

In a note on Monday, strategists noted the Russell 1000 Value Index outperformed the Growth Index by six percentage points in February, the largest beat since March 2001. Bargain stocks could continue to rally as the economy recovers into 2021, BofA added.

“Although rising rates triggered the rotation, we see a host of other reasons to prefer value over growth, including the profit cycle, valuation, and positioning that can drive further outperformance,” the strategists said.

In 2020, record low interest rates fueled investors’ appetites for growth stocks. But now confidence in the economic recovery is brightening the outlook for value stocks.

February also saw a broader rotation into stocks with smaller market capitalizations. The Russell 2000 (small-caps) and the Russell mid-cap indices outperformed the Russell 1000 (large-caps) in February for the sixth month in a row. According to BofA, that’s the longest outperformance streak since 2008.

Energy, financials, and materials were the best performing sectors among small-caps, said BofA. It is a sign that investors are betting that beaten-down cyclical sectors will surge as the economy reopens in 2021.