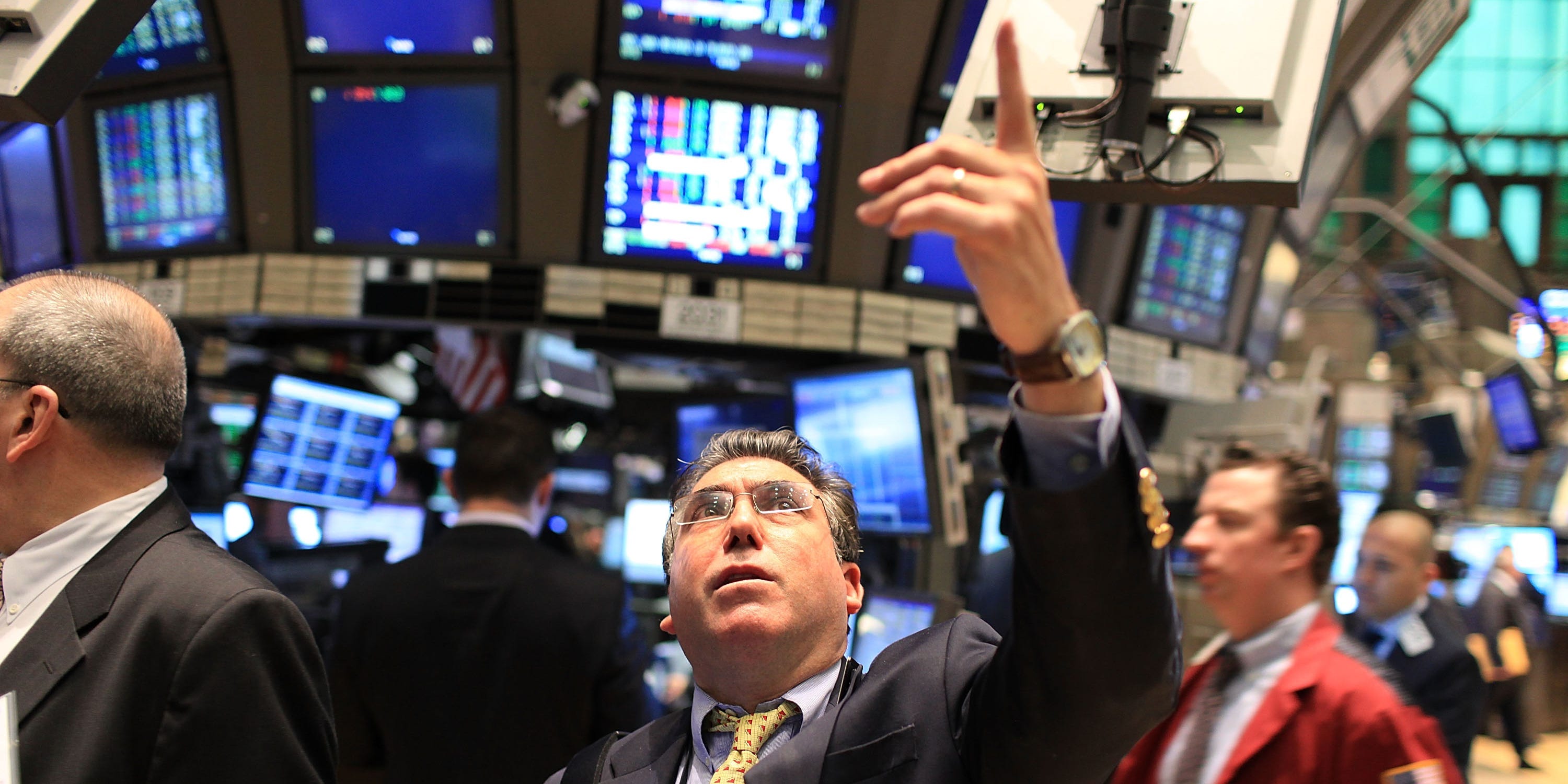 The Senate Majority Leader’s rejection of Democrats’ stimulus proposal and a rare divergence between the Federal Reserve and the US Treasury has investors on edge as uncertainties rise.

But despite the back-and-forth, “the case for further upside in global equities remains intact,” Mark Haefele, chief investment officer at UBS Wealth Management, which oversees $US1.4 trillion in assets, said in a note on Friday.

Fiscal stimulus talks were hobbled again earlier this week after Mitch McConnell called a $US3.4 trillion stimulus proposal from the Democrats “unserious.”

Since then, not much progress has been made on another round of aid apart from reports that negotiations would continue. Treasury Secretary Steve Mnuchin told CNBC on Friday that he planned to talk with Republican leaders McConnell and Kevin McCarthy on next steps forward for a potential deal.

Haefele though remains optimistic that the incoming Biden administration will be able to pass a sizable stimulus package early next year, according to the note, with his base case being a $US500 billion to $US1 trillion deal. If a deal of that size materialises and passes, it would amount to 2.5% to 5.0% of US GDP, he noted.


Read more:
Investing pioneer Rob Arnott told us a near risk-free strategy for investors to win big from Tesla joining the S&P 500 â€” and explained how the company’s inclusion will lead index fund managers to ‘buy high and sell low’

Another disagreement in Washington emerged at the end of this week, this time between the Federal Reserve and the US Treasury Secretary.

On Thursday, the US Treasury said it would not renew several emergency lending programs set up by the Federal Reserve that are due to expire on December 31. Instead, Mnuchin has requested the Fed to return any unused funds related to the CARES act that could be used for fiscal stimulus purposes.

In a statement, the Fed said it would rather the emergency lending facilities to continue “as a backstop for our still-strained and vulnerable economy.” The Fed has made it clear that the ball is now in Congress’ court to act on another round of fiscal stimulus relief.

“While the news may add to near-term uncertainty over the US fiscal outlook, we believe ample policy support will be available to support the economic recovery,” Haefele said.

That policy support comes in the form of interest rates, with the Fed maintaining its projection that rates will remain at or near zero until at least 2023, Haefele noted.

As the Fed has said in the past, it’s committed to “using all of our tools to support the recovery for as long as it takes until the job is well and truly done,” Haefele concluded.