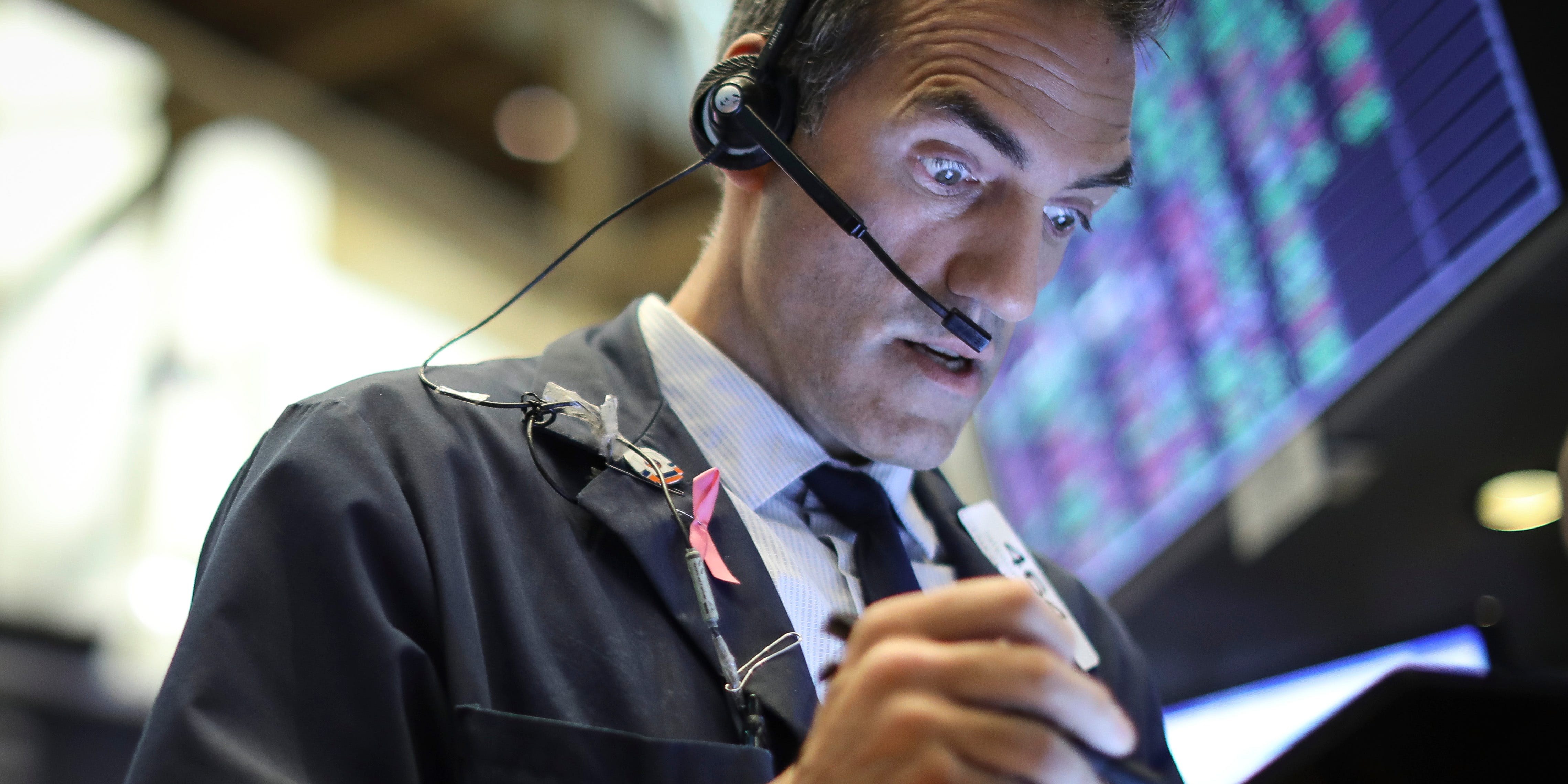 Drew Angerer/Getty Images‘The S&P 500 would be 3,800 in 2021 if it ends on the high side of the central tendency of past post-recession recoveries,’ Bannister said.

One Wall Street strategist is reversing his bearish view on the S&P 500 as the outcome of Tuesday’s election remains uncertain.

Stifel’s Barry Bannister said in a note on Tuesday that technology stock will help lead the S&P 500 higher by as much as 9% from Tuesday’s close to 3,800 by Spring of 2021. The call is a reversal of his previous forecast for a correction in the second half of 2020 and for the S&P 500 to trade to the 3,100 level.

His upgrade is predicated on typical post-recession price movement in stocks, seasonality, and a continuation of conditions that will likely favour growth stocks over value stocks, according to the note.

A divided government outcome for Tuesday’s election might ultimately be “half a loaf” scenario for investors, since it would likely eliminate a potential 10% tax increase hit to S&P 500 earnings, while keeping hopes for additional fiscal stimulus alive, Bannister said.


Read more:
The ‘Blue Wave’ in the US election didn’t happen. Here’s how a UBS investment chief believes investors can trade short-term market volatility and protect their portfolios in the long term.

Low interest rates, elevated earnings multiples, a flight to quality, and no corporate tax hike are among the conditions likely to remain, helping growth stocks continue their rally, according to the note.

Seasonality trends also favour stocks, according to Bannister, who highlighted that the S&P 500 tends to outperform in the months of November to April than May to October.

But Bannister’s forecast could hit a snag if the majority control of the Senate flips to Democrats in the final tally of Tuesday’s vote. That scenario would lead to value stocks surging on the potential for higher interest rates, valuation compression and higher taxes, according to the note.

The reversal in Stifel’s S&P 500 forecast may be easy for investors to stomach, with stocks surging as much as 3% in Wednesday trades.