The stock market's pullback is 'healthy' and gives earnings a chance to catch up to prices, Wall Street bull Ed Yardeni says 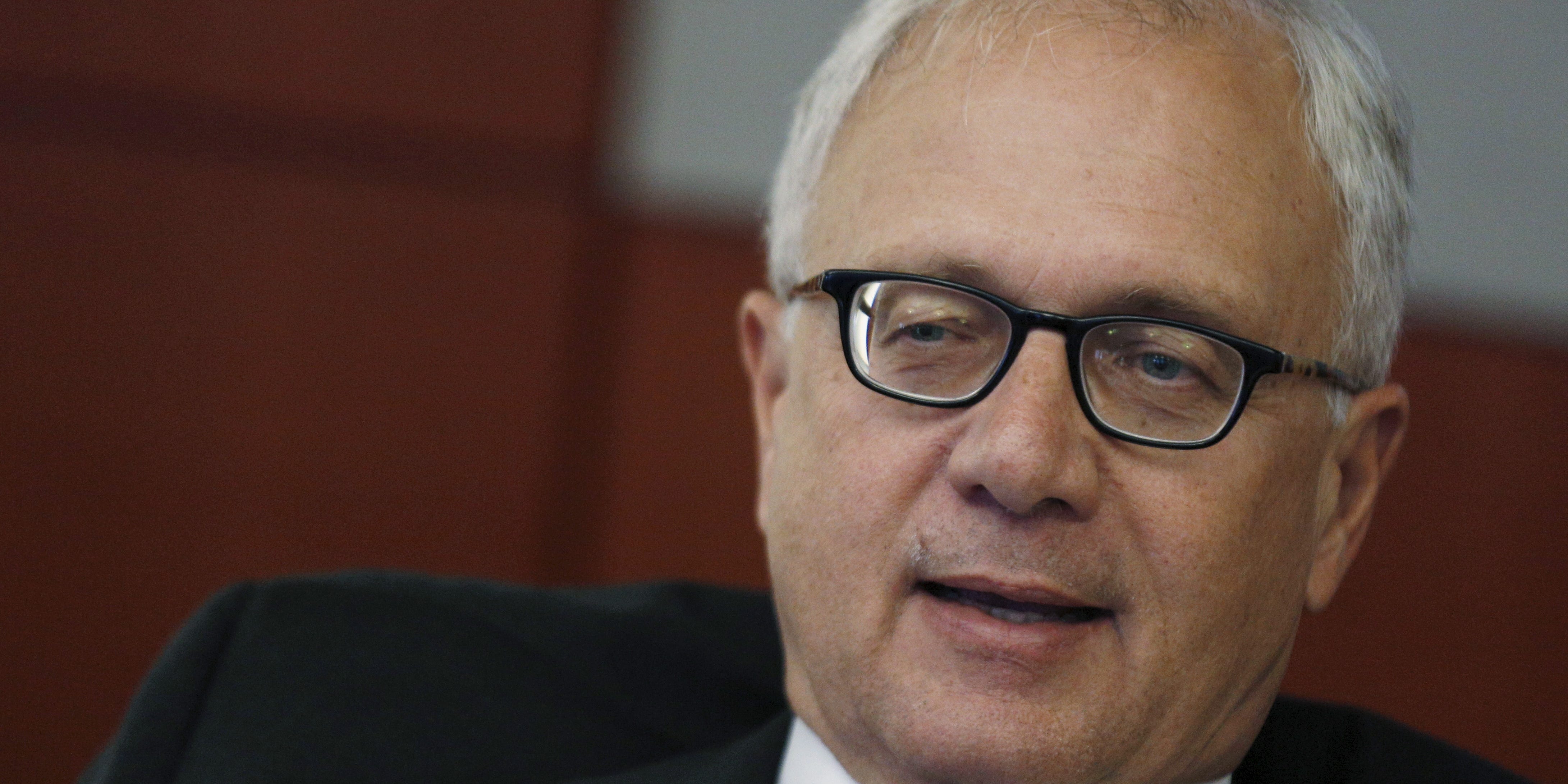 Economist Ed Yardeni told CNBC Wednesday that the stock market’s recent pullback is no reason for concern and is unlikely to continue into a bear market.

“My concern was that we were in the early stages of a melt-up and if it continued that would set us up for a melt-down, so having these corrections along the way is a healthy thing,” Yardeni said. The president of Yardeni Research added that the market needed time for earnings to catch up to prices, and now that process is starting to take place. The economy is “doing really great,” and real GDP for the third quarter could be up 25% to 30%, he said.


Read more:
Tennis star Maria Sharapova stepped up her investing game after retiring with millions. To get her support, she says your startup needs 3 things.

He also said he does not think there’s a bear market or recession up ahead, and he’s looking for the market to broaden out in industrials, financials, and energy stocks as the economy recovers. While many are beginning to question whether or not Congress will pass an additional stimulus bill, Yardeni said he doesn’t think the US needs it. The US Treasury is likely to pass a stimulus of around $US1 trillion, but “the economy is doing great with stimulus that’s been provided,” he said.

The Senate is set to vote Thursday on whether to proceed with the GOP’s proposed coronavirus relief bill.