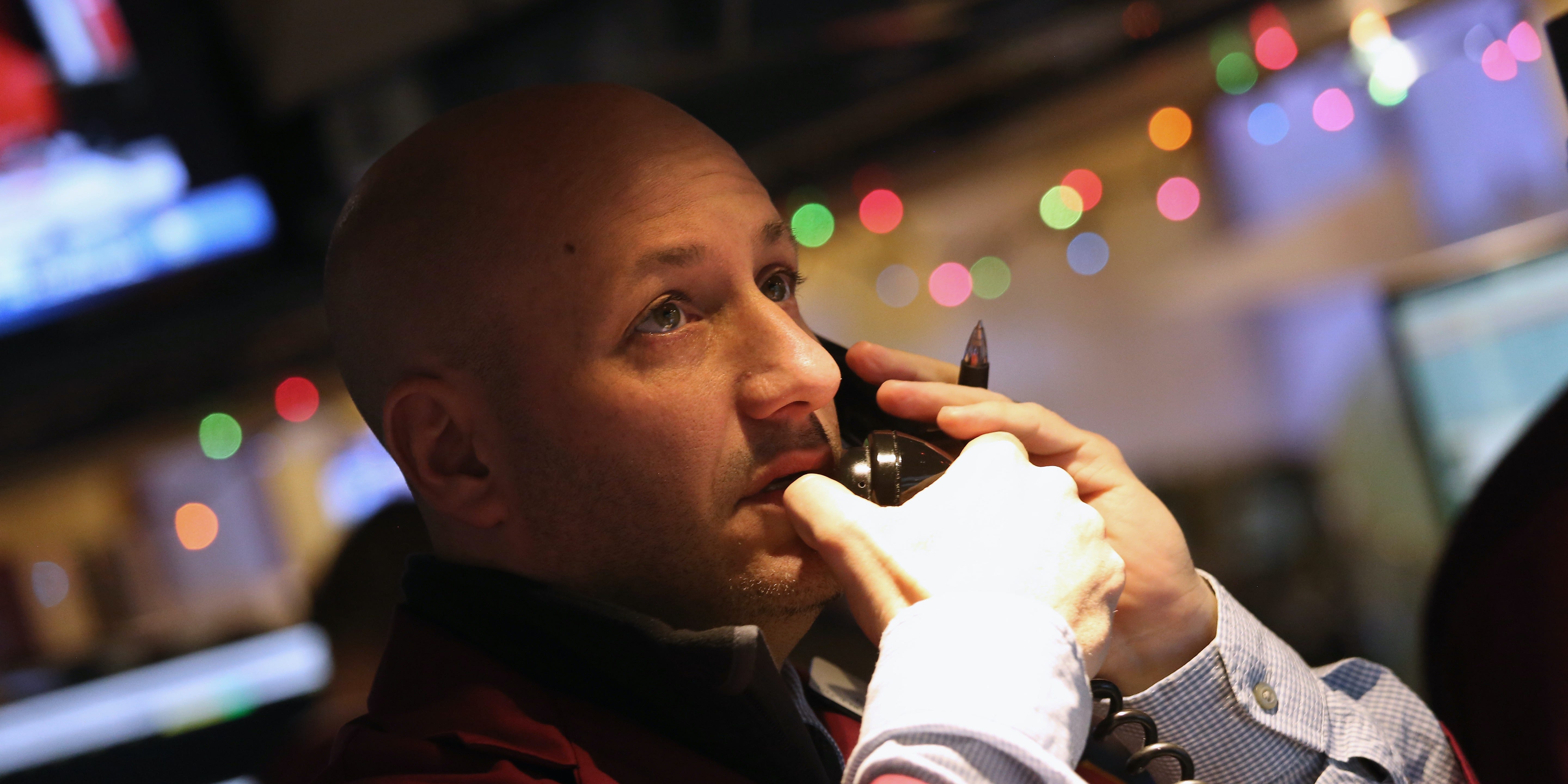 The stock market faces several near-term risks before fresh stimulus can boost the economy, JPMorgan said in a Friday note.

Democrats and Republicans are locked in negotiations over a second round of fiscal relief. A key facet of Congress’s previous stimulus package, a $US600-per-week expansion to unemployment insurance, expired on Friday, leaving millions of jobless Americans without critical aid. The pandemic’s resurgence through the summer has already dragged on some economic gauges, and upcoming releases could show similar worsening.

Stock investors shouldn’t back away from their bets, but prepare for some turbulence as relief measures dry up, strategists led by John Normand wrote.

“Some misgivings are justified given a macro backdrop that is becoming muddied, but not muddied enough to justify bearish targets or a defensive investment strategy,” they said.


Read more:
A Wall Street quant chief breaks down why a COVID-19 vaccine is not the silver bullet investors have been hoping for – and warns another stock-market meltdown is likely

Before Congress passes a second stimulus package and relief funds reach hurting Americans, markets face releases on retail sales, July hiring, and jobless claims. Any one of these reports can miss expectations and prompt a “modest correction,” JPMorgan said.

Weekly jobless claims unexpectedly ticked higher in July, suggesting the unemployment rate’s improvements could slow through the summer. The bank’s credit-card spending gauge also slowed its uptrend as new outbreaks cropped up throughout the US.

Still, the team of strategists sees a correction exceeding a 10% drop as “tough to generate.” Positioning in equities remains below average for most hedge funds, they added, suggesting plenty of dollars can rush to the market if indexes slide.

JPMorgan expects the next spending bill to include at least $US1 trillion in economic relief. Lawmakers are likely to pass one of three kinds of bills, the team wrote. One allowing aid programs to expire “would prove highly disruptive for markets” if businesses haven’t yet rebounded from the pandemic, they said. A gradual unwinding of the programs as demand recovers would be neutral for markets, JPMorgan added.

A last option would include the extension of fiscal stimulus until well after the economy stabilizes and begins recovering. Such a measure “has become more appealing conceptually,” the team wrote, but is far from becoming a reality as parties spar in bill negotiations.


These 16 global stocks have at least 20% upside in the next year – and they will continue to thrive as COVID-19 accelerates a crucial technological shift, UBS says