BANK OF AMERICA: Wall Street bullishness gauge spikes most in 2 years, signalling a 11% gain for S&P 500 within a year 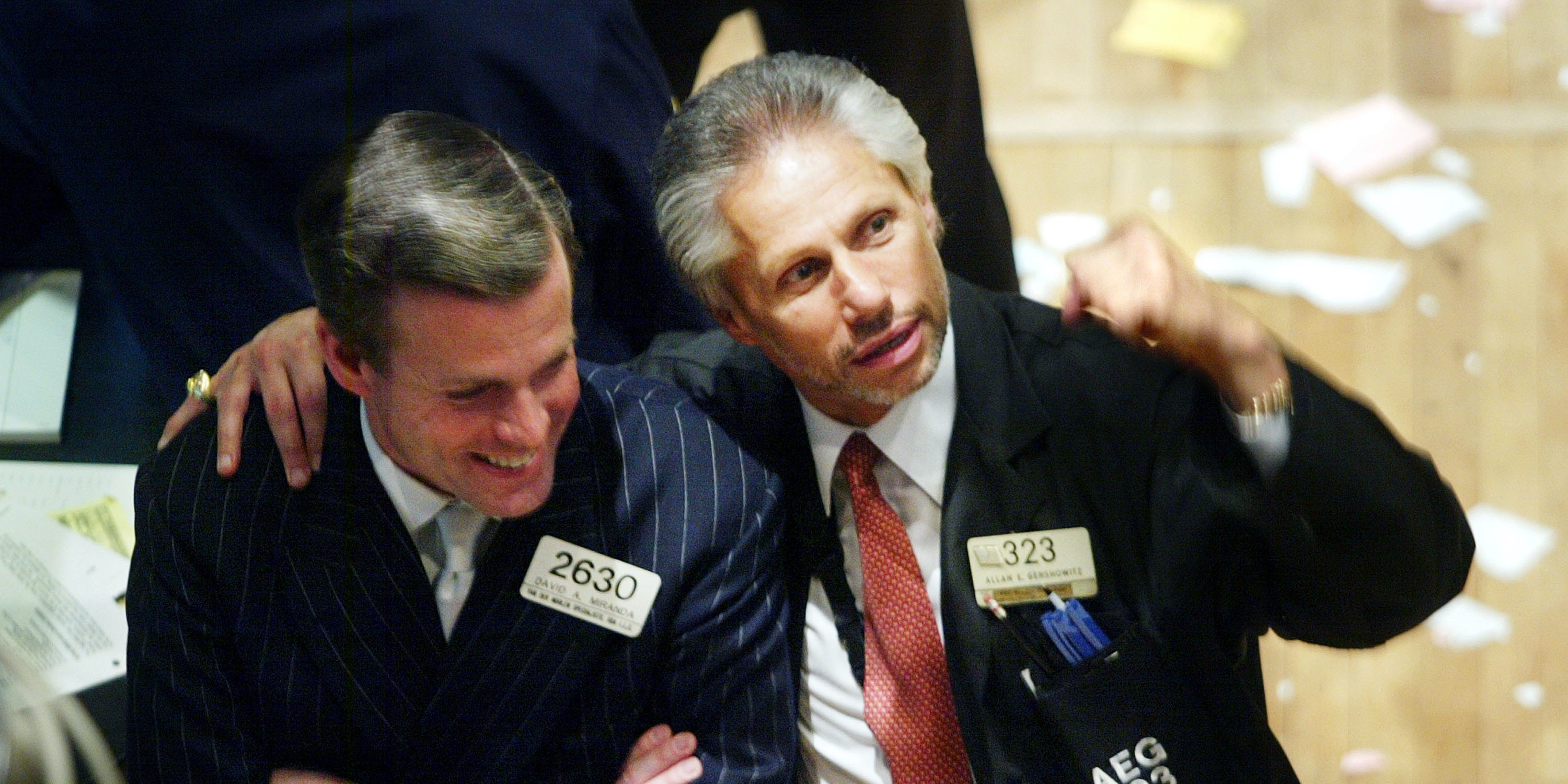 The gauge of Wall Street bullishness jumped to 55.8% from 54.9% in June, bringing the metric just 0.3 percentage points below its 15-year average. The update implies an expected S&P 500 return of 11% over the next 12 months and factors into the firm’s year-end target for the benchmark index.

Though the leap signals an optimistic shift among investors, stock market emotions are still fairly lukewarm, the bank said.

“This indicator is the most bullish of our five target models and continues to indicate that sentiment on stocks is still tepid, far from the euphoria one sees at the end of bull markets,” the team led by Savita Subramanian wrote in a Wednesday note.


Read more:
GOLDMAN SACHS: Buy these 15 super-cheap stocks now before their prices catch up to their strong growth and earnings prospects

Recent price activity backs up such observations. After rallying hard through May, stocks ended June only slightly above where they began. Fears of a second wave of coronavirus and dried-up stimulus measures pushed investors back to safe havens.

The trend also rears its head in the closing gap between “buy” and “sell” thresholds. Both thresholds had been falling for years, and the coronavirus pandemic has since shrunk the gap to its narrowest in nearly two decades, the strategists said. The shift is likely a result of yield scarcity, the pandemic’s hit to retirement assets, and a “hot stove” mentality toward equities, they added.


Read more:
Cathie Wood’s firm built 3 of the world’s best ETFs, which all doubled in value within 3 years. She told us her 3-part process for spotting underappreciated technologies before they explode.

Still, the mild optimism creates a strong buying opportunity for US stocks. The Federal Reserve indicated in June that the current low-rate environment could last through 2022 to usher in a robust economic recovery. Such policy, when coupled with a growing bias against stocks, will allow investors to buy into safe dividend yield at low prices, Bank of America said.

Stock analysts are having a moment in the sun as the market gets flipped upside down. We spoke to 11 of the top-ranked on Wall Street to get their forecasts and single-stock picks.