The S&P 500 will soon see a double-digit correction but investors should use it to buy not bail, Wall Street strategy chief says 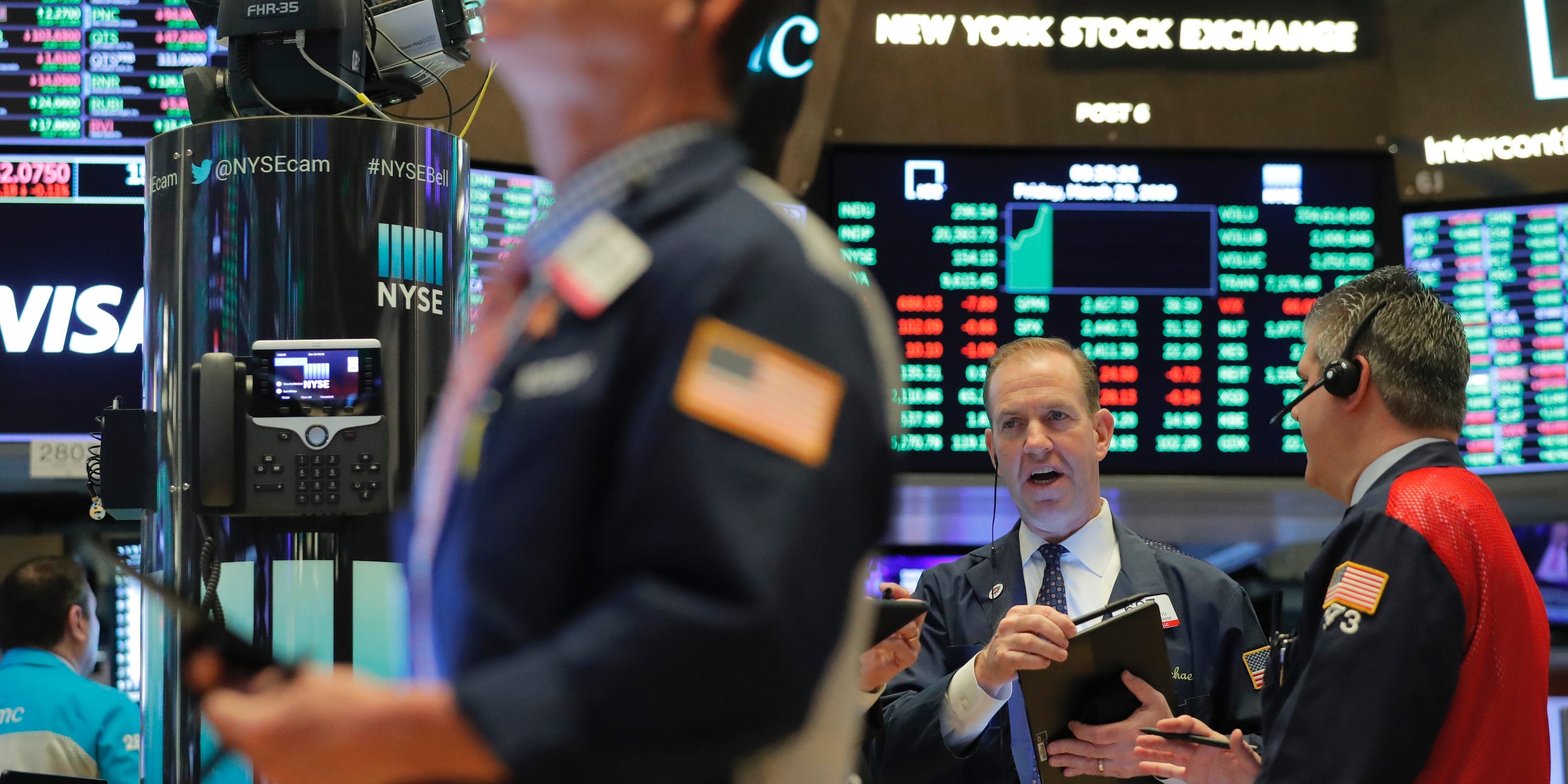 Investors should be prepared for the possibility of additional pressure in the markets, but it won’t necessarily be a signal to exit, said Sam Stovall, CFRA chief investment strategist.

“We think that the S&P 500 will test its 200-day moving average, rather than just its 50-day average as it did recently, which could convert this pullback into a low-level, double-digital correction,” the strategist wrote in a note on Monday.

But Stovall also said that because the Fed is likely to keep interest rates low over the next few years, this dip will be an “opportunity to buy rather than reason to bail.”

The strategist said that at the end of August, the 12-month price return for the S&P 500 Growth index was 35 percentage points higher than the value index. “This month-end difference was the widest since these indices were created in mid-1970s,” Stovall said. “Not surprisingly, this extreme made the market vulnerable to a selloff, which it got during the low-volume days surrounding the Labour Day Holiday.”


Read more:
A Wall Street expert breaks down why 3 smaller retailers are poised for gains amid a down economy â€” and says they’re the best stock-market alternatives to behemoths like Costco and Target

Because of the recent September pullback, where the deepest declines came from the S&P 500 Growth index, he said, the growth-value differential has shrunk. He added that the differential is now equal to December 1999, right before the tech bubble burst, leading him to conclude that additional pressure may lie ahead.

Stovall also highlighted that the CFRA’s Industry Momentum portfolio added S&P 500 sub-industries Computer & Electronics Retail and Copper at the end of August. Financial Exchanges & Data and HyperMarkets & Super Centres were removed. Year-to-date through August 31, the portfolio was higher by 15%, while the S&P Equal Weight 500 fell 2.6%. Sub-industries in the top 10% based on trailing 12-month price returns are added to the portfolio and remain on the list until falling out of the top 30%, according to Stovall.