Record cash levels even greater than in 2009 are bullish for stocks, Wall Street chief strategist says 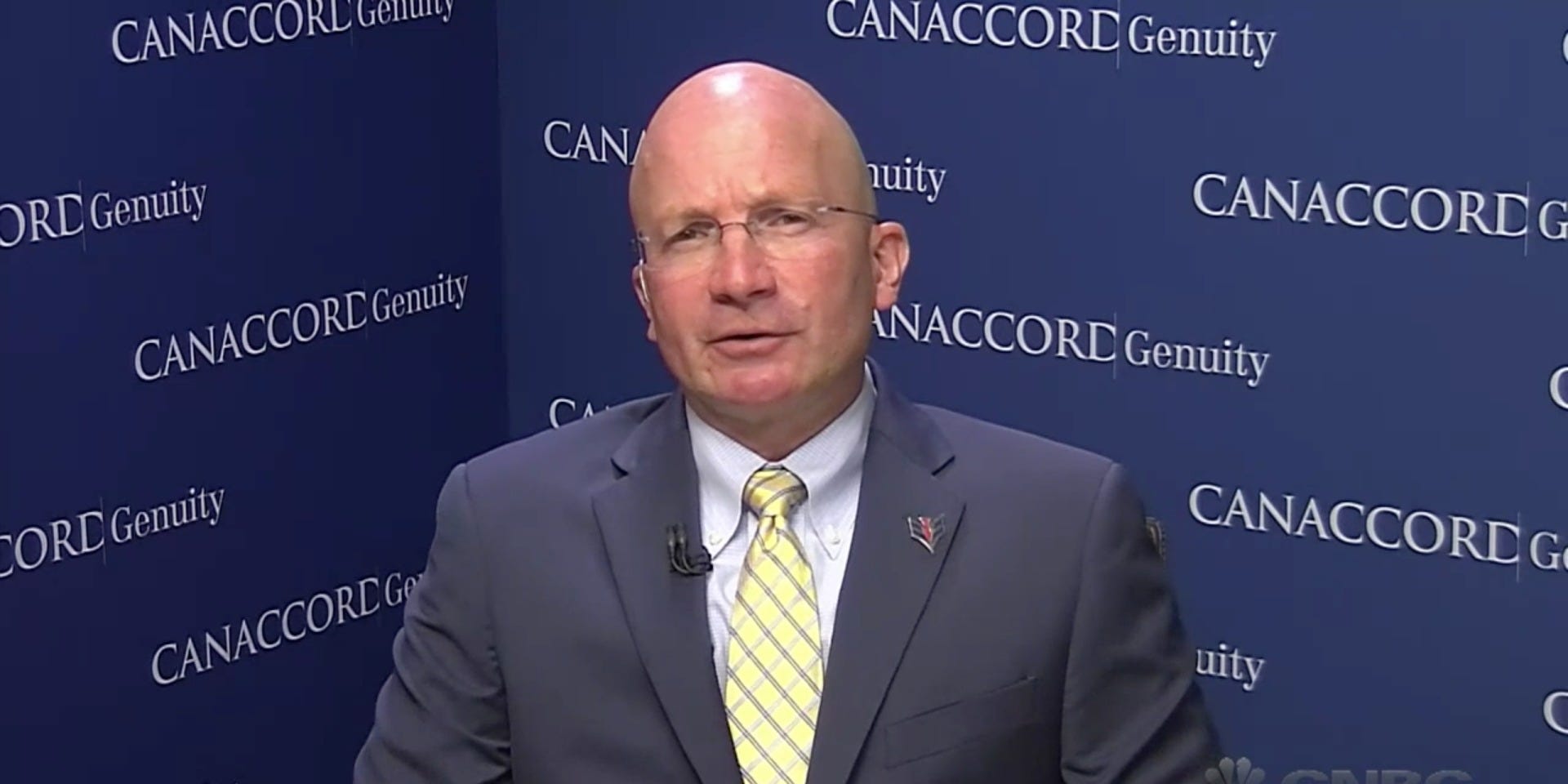 Tony Dwyer, Canaccord chief market strategist, told CNBC on Tuesday that record levels of excess cash in the economy are driving his bull case for the market. “The amount of money that’s floating around the system at just the time that the global economy is beginning to pivot off of historic weakness is really kind of a compelling story for not the next 15 minutes or 15 days … it’s for the next 15 months and couple years,” the strategist said.


The same quantitative easing policy is happening today, except this time the resulting excess liquidity is “even way bigger” than in 2009, according to Dwyer.

“You have an economic problem when you have a need for more money and very limited access to money,” the strategist said. He called the global monetary and fiscal stimulus “extraordinary given COVID-19,” and he told CNBC that as long as money is available, investors should take advantage of the historically weak economic levels. “Weakness is to be bought, not sold, or feared,” said Dwyer.