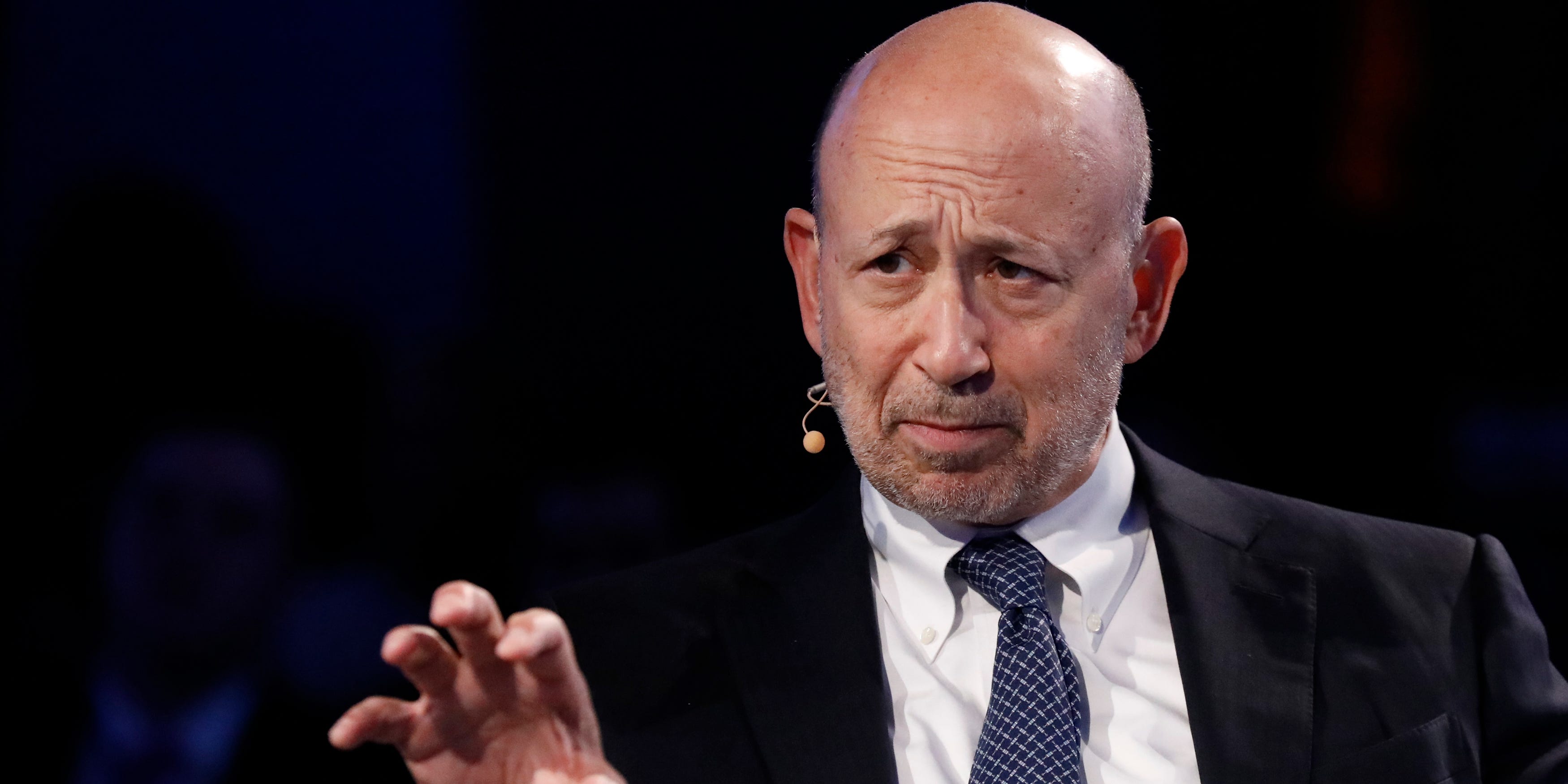 Former Goldman Sachs CEO Lloyd Blankfein told CNBC on Thursday that a “wash of free money” due to low interest rates is “clearly creating bubble elements in the markets.”

“Given that money is kind of free, it presumably is not being allocated in a disciplined way, and so there are bubble elements to this,” Blankfein said. “Look at the credit market â€” people are lending to what historically would have been weak credits for very little money.”

The banking titan also referred to the SPAC market as a sign that the market is taking on much speculation lately. In this year alone, about 110 blank-check firms led by notable investors like Chamath Palihapitiya and Bill Ackman have raised over $US40 billion on public markets. That’s over $US26 billion more than what last year’s SPACs raised.

“Look at SPACs and how much money is available on the basis of somebody’s reputation as opposed to a business plan,” Blankfein said.

The banking titan can be added to the growing list of investors voicing concerns about the speculative nature in markets. Last week, venture capitalist Bill Gurley said the stock market reminded him of the dot-com bubble of the late ’90s.