10 reasons why the value-stock resurgence has further to run, according to BofA 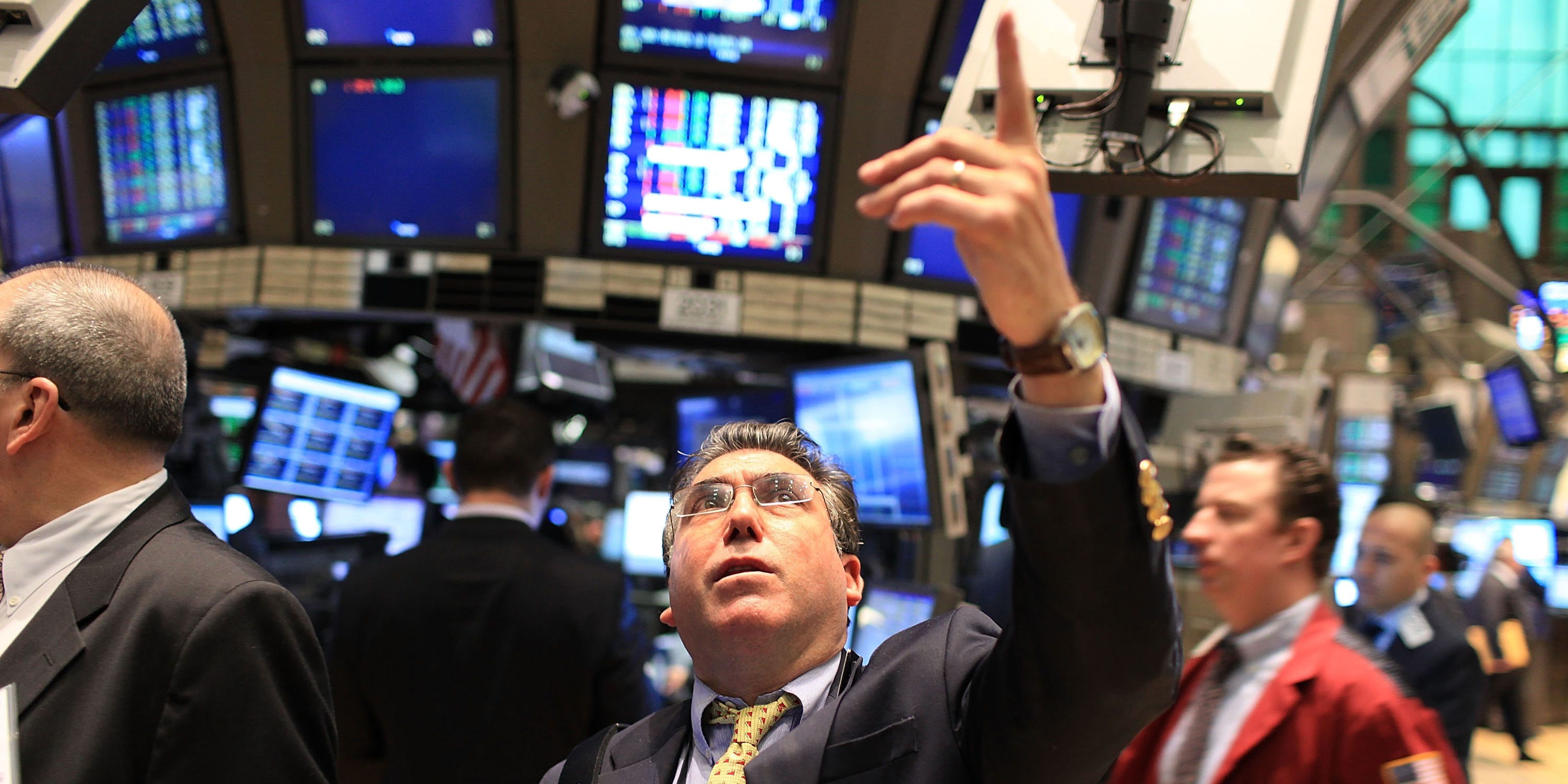 Spencer Platt/Getty Images
The outperformance in value stocks relative to growth stocks over the past seven months has been attributed to a number of factors, including but not limited to rising interest rates, growing anticipation of the reopening the US economy, and a wide valuation gap.

In recent weeks, a reversal in the value trade has materialized as interest rates fell from their cycle-high peak after Fed Chairman Jerome Powell reiterated his stance that interest rates will stay lower for longer.

But the run in value stocks is not over, according to a Friday note from Bank of America’s Savita Subramanian, who recommends investors continue own value oriented pockets of the market like small caps and cyclicals.

These are the 10 signs that would signal the rally in value stocks is over, of which none have been triggered yet, according to BofA.

2. “Value has outperformed growth for 33 months on Average.”

Value has only outperformed growth by about 20% since the rally began seven months ago, short of its 60% average, BofA said.

Active investment managers are still sticking with growth stocks despite the value rally, and are 30% underweight value, BofA said. 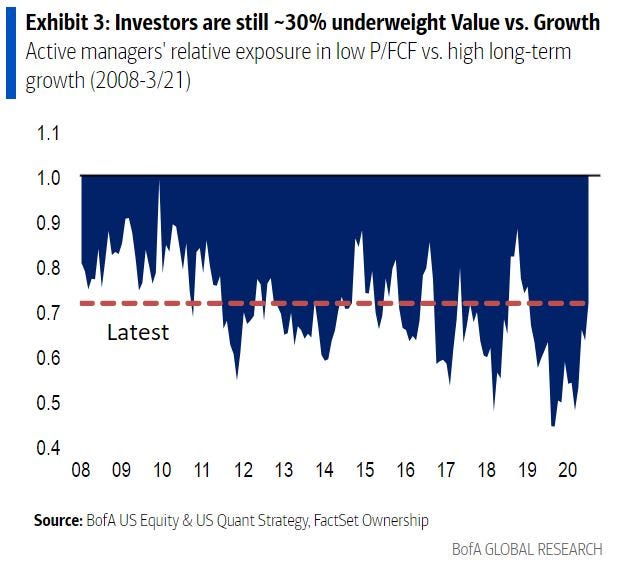 Active investment managers continue to shun the financials and energy sectors, holding an underweight position of 6% and 26%, respectively, according to BofA. 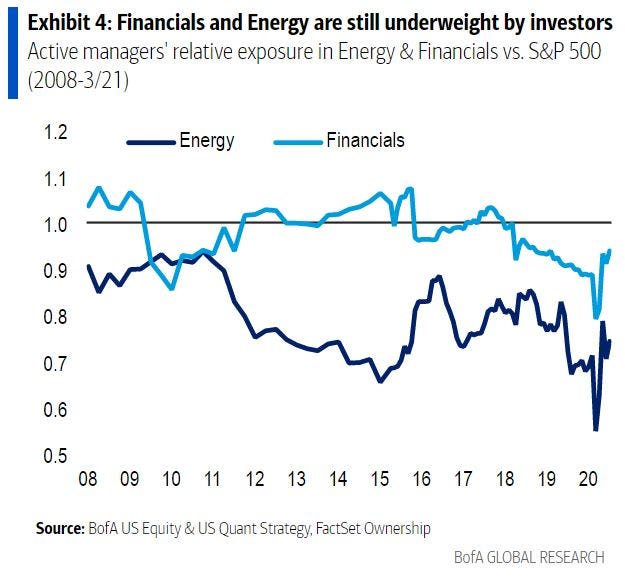 BofA does not expect a peak in profits growth until the fourth quarter of 2021, according to the note.

“US regime indicator is in mid-cycle, during which value has historically outperformed growth,” the bank said, adding that prior mid-cycle regimes saw value outperform growth by 2.9 percentage points on average, with a 71% hit rate. 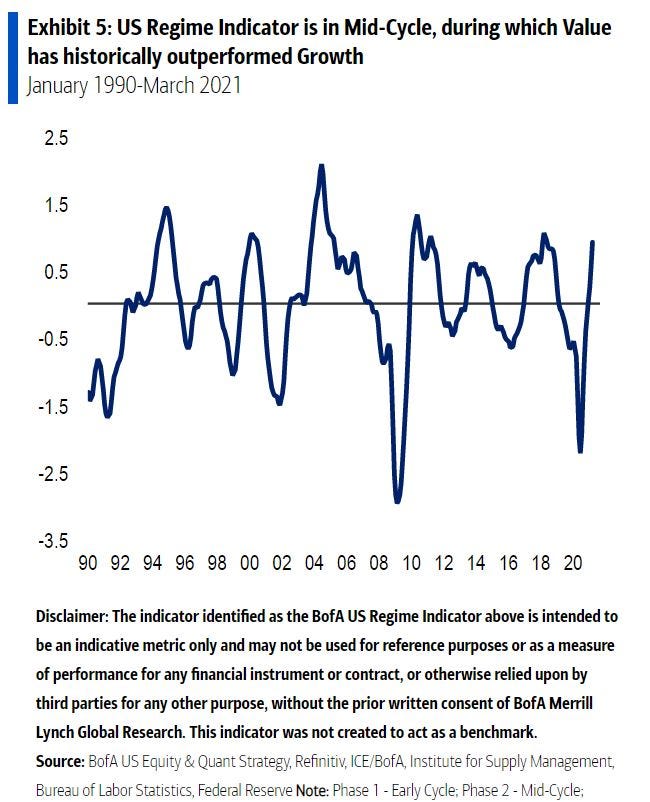 According to BofA, a tax hike hurt growth stocks’ earnings per share by 3 percentage points more than value stocks.

The difference in valuations between growth and value stocks remains at extreme levels. “We’re 42% above [long-term median], just off of record highs,” BofA explained. 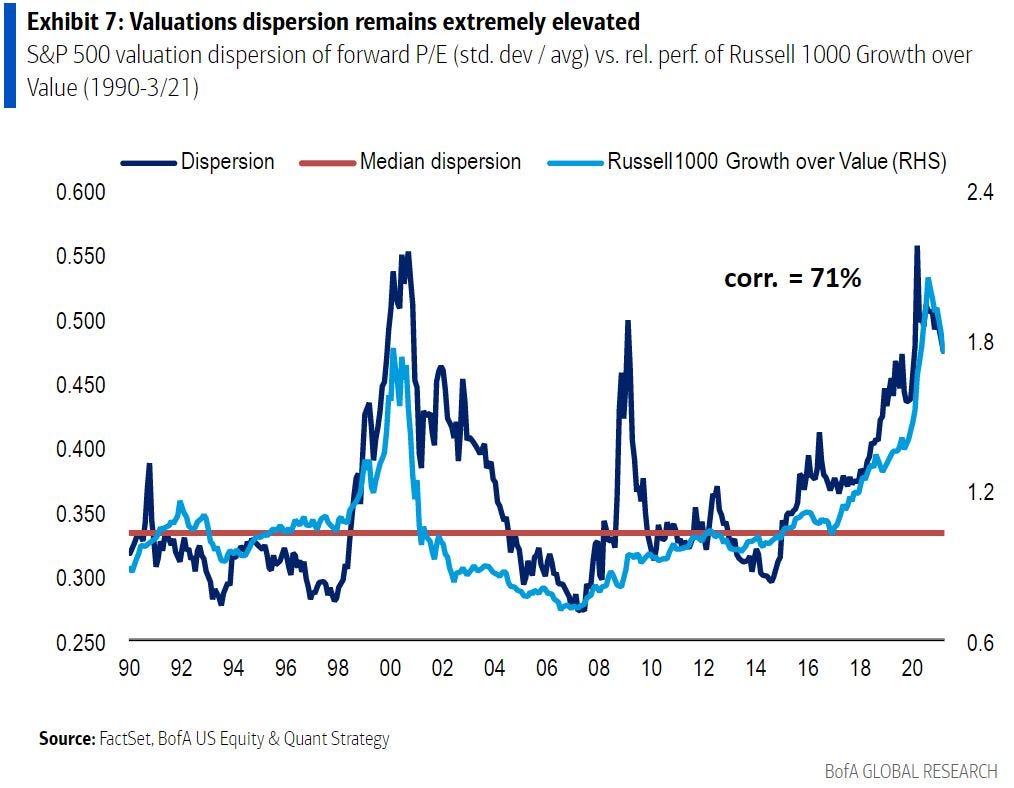 BofA expects a pickup in economic growth going forward, with a GDP growth surge of 8% in the second quarter, followed by growth of 11% in the third quarter.