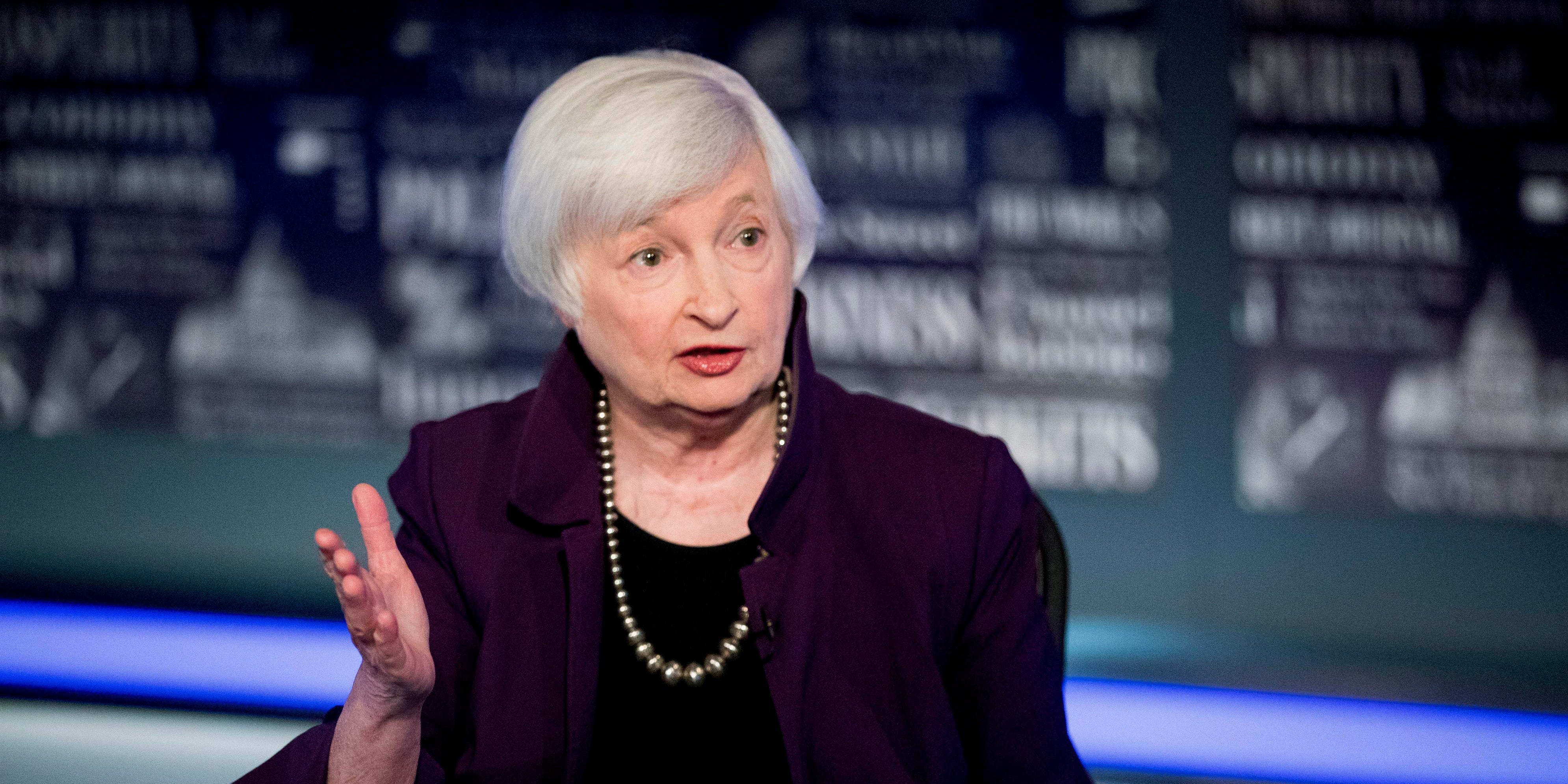 In a Thursday interview, Yellen told CNBC that there’s a lot of pain in the economy still, evidenced by the recent jobless claims, which exceeded economist expectations.

Here’s where US indexes stood after the 9:30 a.m. ET open on Friday:

Yellen did warn that investors should be wary of high-flying sectors in the stock market that trade at nose bleed valuations. Rising inflation was less of a worry for Yellen, who pointed out that the Fed has tools to combat rampant inflation.

Uber fell as much as 4% after the UK Supreme Court ruled that its drivers are employees, not independent contractors, which would entitle them to basic worker rights like paid holidays and a minimum wage

Novavax jumped 10% after it inked a global supply deal to provide more than 1 billion doses of its COVID-19 vaccine.