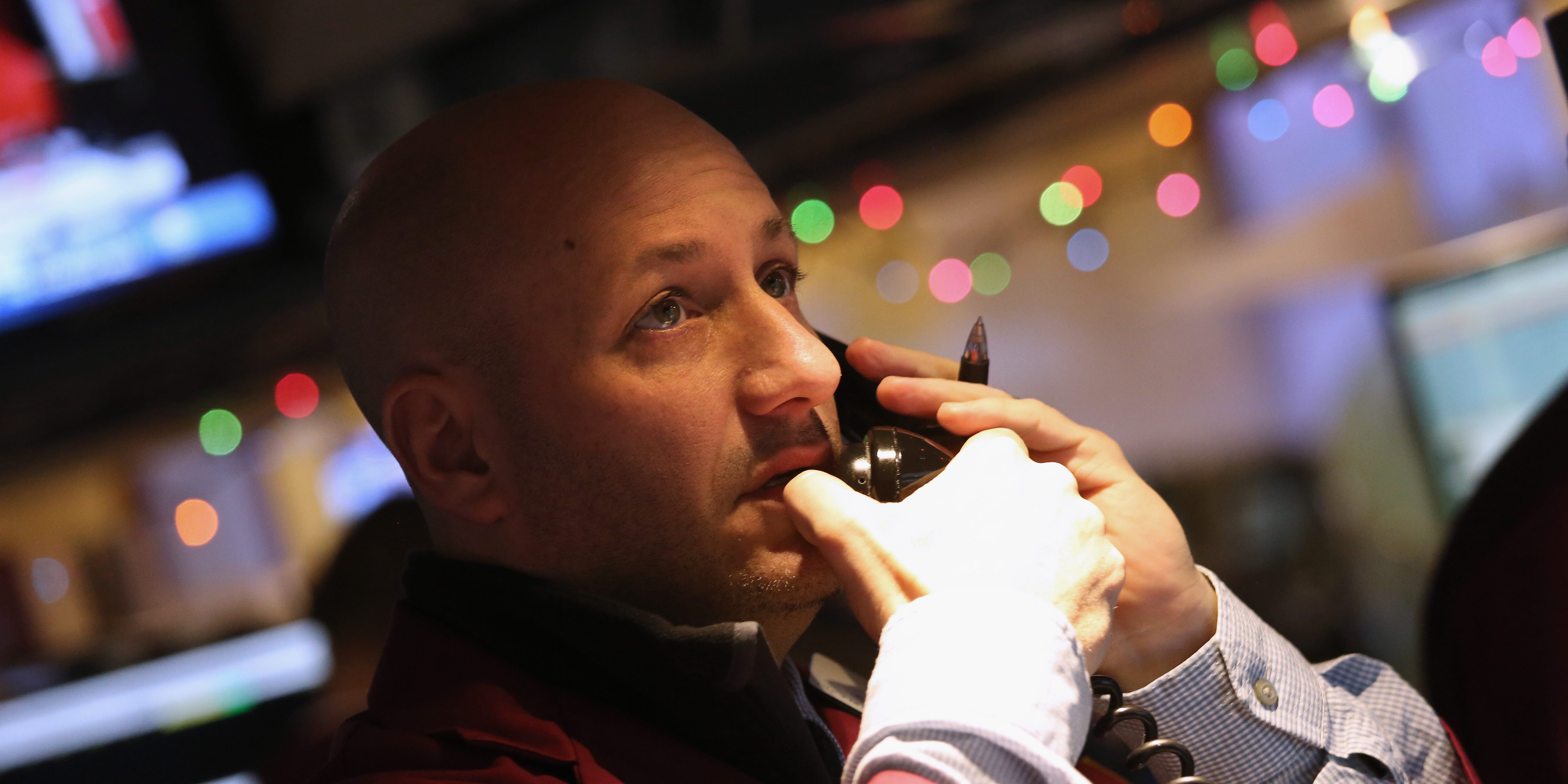 US equities closed mixed on Wednesday as worse-than-expected economic data prompted a retreat back to tech stocks from value names and cyclicals.

Investors got their first bout of disappointing data before markets opened. New jobless claims climbed to an unadjusted 778,000 for the week that ended Saturday, the Labour Department announced Wednesday morning. Economists surveyed by Bloomberg expected a reading of 730,000.

The reading comes after a similarly unexpected jump in claims last week and signals a new bout of weakness in the labour market’s recovery.

Further, new data on consumer spending and income drove stocks lower later in the session. Personal income fell 0.7%, according to the Commerce Department. The reading marked a bigger decline than economists expected and signals the unemployment-benefits boost signed by President Trump in August has mostly dried up.

Personal spending grew 0.5%, landing just above estimates but still marking a sizeable drop from the prior month’s revised jump of 1.2%.


Read more:
Buy these 19 small-cap stocks that hedge funds have invested the most dollars in as smaller companies head for their strongest monthly outperformance ever, RBC says

“A barrage of US data confirms a mixed picture for the economy,” Edward Moya, senior market analyst at OANDA, said. “Financial markets are quickly entering holiday mode but what appears to be clear is that outlook for the fourth quarter will continue to deteriorate.”

Wednesday is the last full trading session of the week. Markets are closed for the Thanksgiving holiday and will close at 1 p.m. ET on Friday.

The Dow closed just below 30,000 after breaching the threshold in Tuesday trading. Outperforming tech stocks lifted the Nasdaq composite and the S&P 500 dropped from record levels.

Minutes detailing the Federal Reserve’s November meeting did little to change investor sentiments. Policymakers mulled providing stricter guidance on its asset purchases but strayed from changing their current policies. The Federal Open Market Committee next meets in mid-December, and some economists expect the central bank to adjust the average maturity of its bond purchases to further stoke demand.

Spiking COVID-19 case counts across the country continue to dampen optimism around vaccine progress. The US reported 166,672 new cases on Tuesday, bringing the 7-day average to 169,381, according to The COVID Tracking Project. Daily deaths surpassed 2,000.

Nikola shares tumbled after the company’s CEO failed to reassure shareholders that its $US2 billion deal with General Motors will be finalised ahead of a December 3 deadline. Should talks continue past the date, either party can exit the partnership.

Slack surged after The Wall Street Journal reported Salesforce.com is in talks to buy the company. The deal would likely value Slack at more than $US17 billion and mark Salesforce’s largest takeover ever.


Read more:
A portfolio manager at $US38 billion Baron Funds shares his checklist for investing in the most promising SPACs â€” and names 3 of the booming ‘blank-check companies’ he finds attractive now

Bitcoin sank below $US19,000 after trading above the psychological level on Tuesday. The cryptocurrency surged higher in recent weeks as Wall Street giants and retail investors alike turn more bullish on the token.

Gold edged as much as 0.6% higher, to $US1,817.78 per ounce, before falling just below its Tuesday close. The US dollar weakened versus the majority of its Group-of-10 counterparts against a basket of Group-of-20 currencies and Treasury yields increased.

Oil futures climbed further on lingering hope for improving demand. West Texas Intermediate crude jumped as much as 3%, to $US46.26 per barrel. Brent crude, oil’s international benchmark, gained 2.5%, to $US49.06 per barrel, at intraday highs.


Bitcoin could soar to $US100,000 by the end of next year as demand rapidly exceeds supply, a crypto investor says