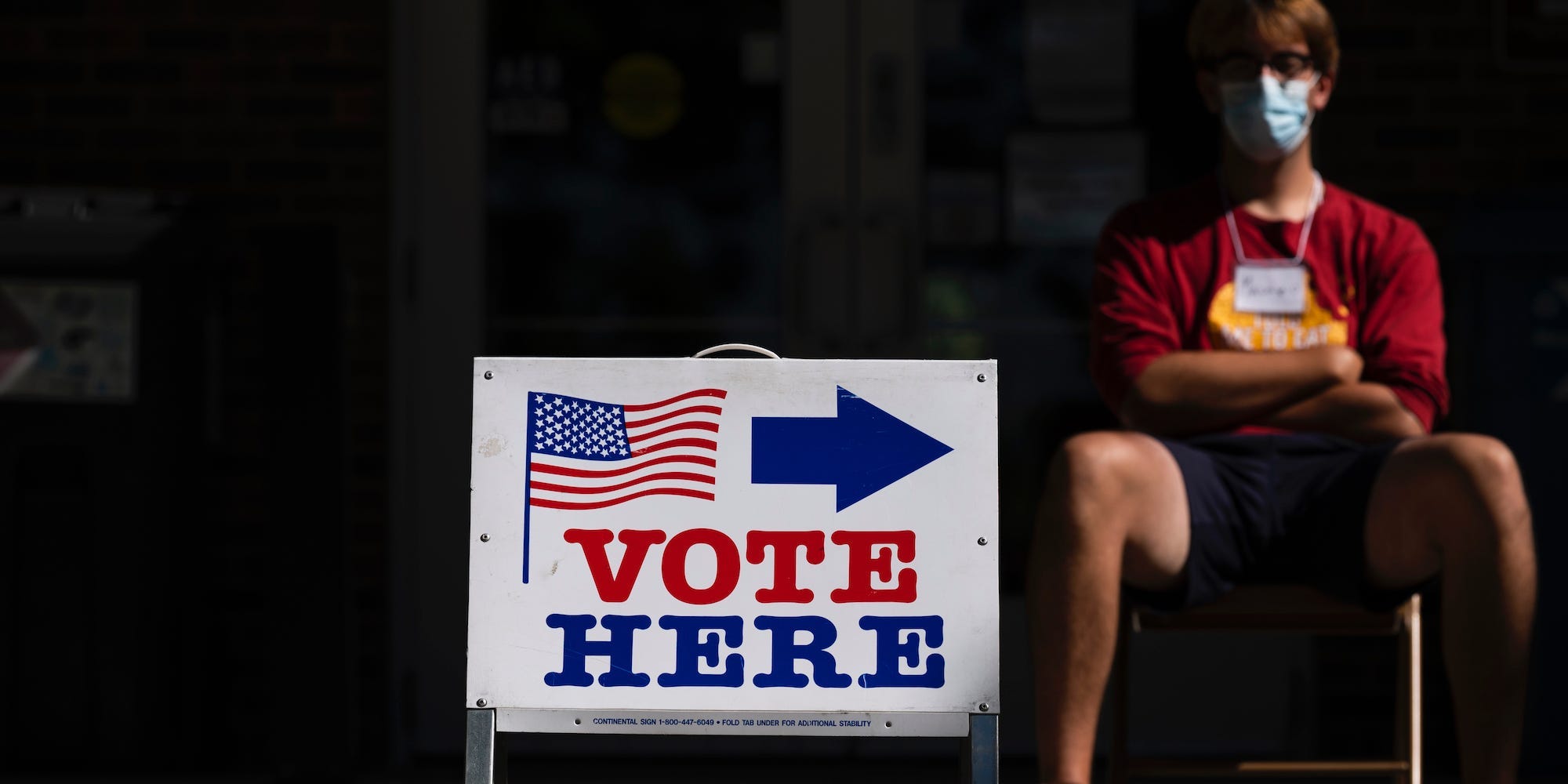 US stocks surged on Tuesday, adding to gains the prior day, as tens of millions of Americans headed to the election polls to vote for the next President of the United States.

A resolution to today’s election will remove a large overhang of uncertainty investors have faced since the summer, as the potential outcome could have wide ranging implications for the stock market.

From political gridlock, to a flurry of fiscal stimulus and infrastructure deals worths trillions of dollars, the outcome of today’s election could set the stage for further gains ahead, according to the world’s largest asset manager.

No matter what the outcome of Tuesday’s election, Fundstrat’s Tom Lee believes stocks will rally, according to a Tuesday note to clients. The basis behind Lee’s thinking is that the resolution of the election will remove a big uncertainty for investors.

In the scenario of a Biden win, Lee expects a 10% rally in stocks. A surprise Trump win could jolt stocks 15% to 17% higher, according to Lee.

And even a contested election could result in a 5% to 7% rally in stocks, according to Lee, as it raises the chances of a fiscal stimulus deal being passes and for the Fed to intervene with additional easing of monetary policies.

In corporate news, the highly anticipated IPO of Ant Financial Group has been unexpectedly put on hold, a day after Alibaba’s Jack Ma met with Chinese regulators. The Ant IPO was set to be the largest debut of a public company ever, with a potential raise of $US34.5 billion.

Oil climbed the most in nearly a month on Tuesday after OPEC+ members considered delaying an ease of oil production cuts early next year. A slower rebound in demand for oil was among considerations of the OPEC+ members, as air travel and consumer behaviour has yet to bounce back to pre-pandemic levels.


Buy these 13 stocks that are set to crush expectations and rally after their earnings, Jefferies says â€” including a top pick that could surge 79%