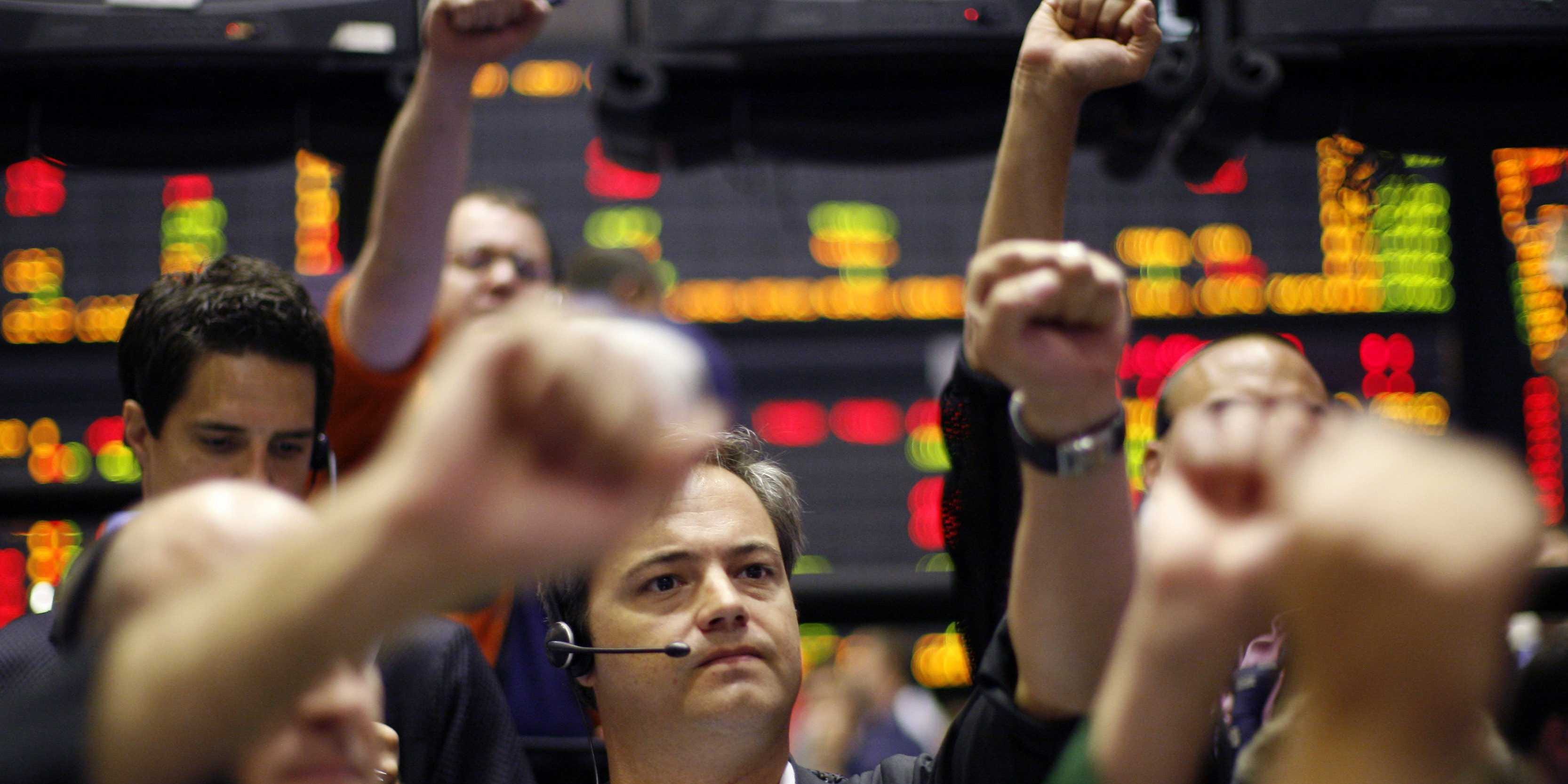 US stocks gained on Thursday as a surge in weekly jobless claims was offset by hopes of a massive stimulus bill from President-elect Joe Biden.

Jobless claims surged to 965,000 for the week ended on Saturday, representing the biggest surge since March and the highest level since August. Economists had been expecting 800,000 jobless claims for the week.

But traders appear more focused on the multi-trillion-dollar stimulus bill being floated by President-elect Joe Biden.

Here’s where US indexes stood after the 9:30 a.m. ET open on Thursday:

Two Democratic aides familiar with the discussions told Insider that Senate Democrats are weighing whether to combine an infrastructure bill and coronavirus relief legislation into a single, multi-trillion-dollar bill that wouldn’t require Republican votes to pass. The discussions reflect the desire among Democrats to swiftly capitalise on their new majority in both the House and Senate following the Georgia run-off elections.

Bitcoin rebounded on Thursday and reclaimed the $US39,000 level following a more than 20% sell-off from its record high of more than $US40,000. The move came after ECB President Christine Lagarde called for bitcoin to be regulated at a global level.

Virgin Galactic jumped 16% after ARK Invest disclosed plans to launch its own ETF focused on the space exploration industry.

Plug Power fell 5% after JPMorgan initiated the hydrogen fuel-cell manufacturer at Neutral and set a $US60 price target, representing downside potential of 14% from Wednesday’s close.


GOLDMAN SACHS: Buy these 50 under-owned stocks that will roar higher as growth and inflation lift off in 2021