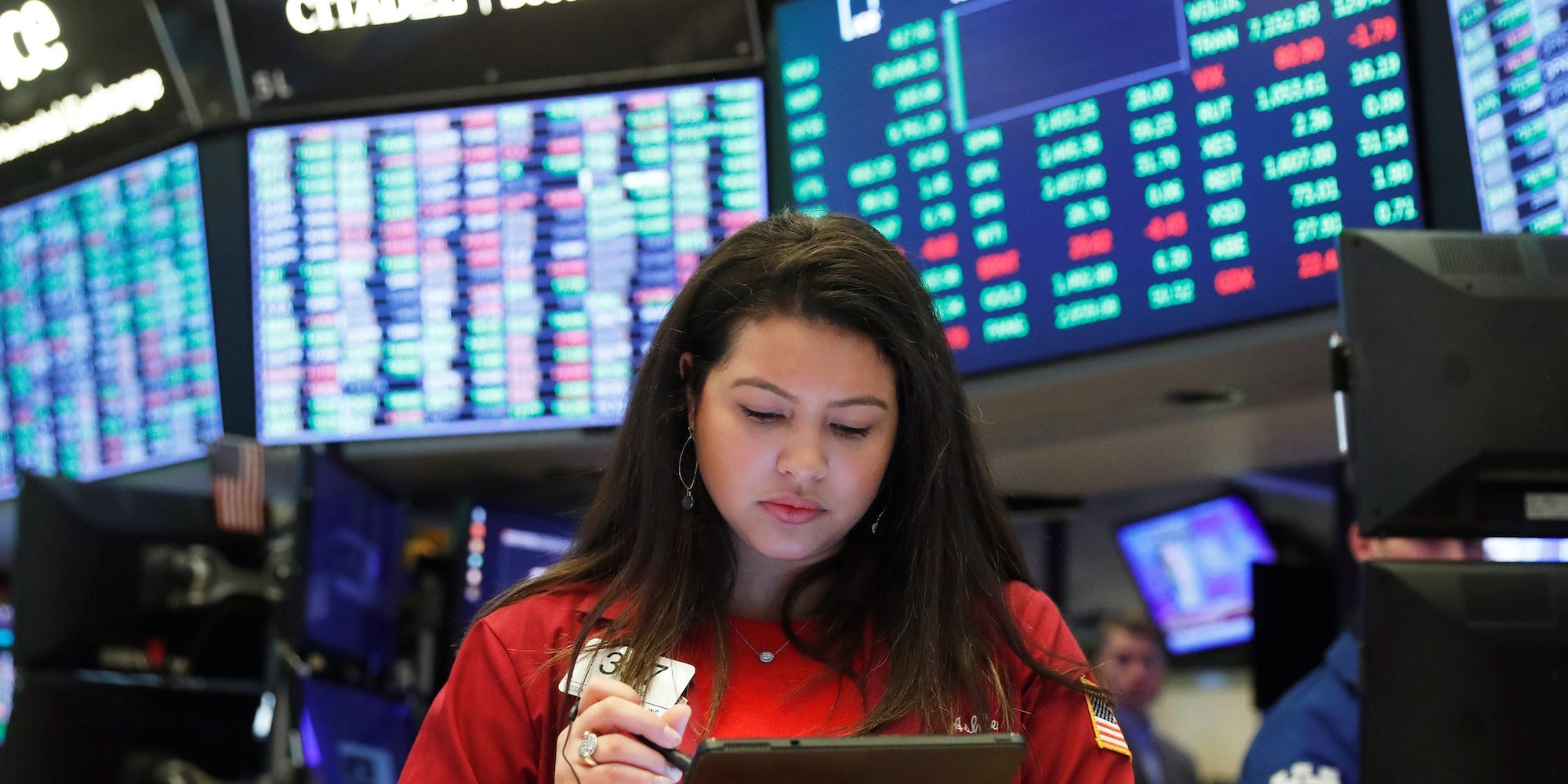 The country added 245,000 nonfarm payrolls last month, the Bureau of Labour Statistics said Friday. Economists surveyed by Bloomberg expected a much higher reading of 460,000 additions. The total also marked a drop from the revised 610,000 jobs added in October.

The US unemployment rate dipped to 6.7 from 6.9%, meeting economist forecasts. The rate has fallen steadily from the 14.7% peak seen in the spring, but the pace of recovery has slowed significantly in recent months.

Here’s where US indexes stood shortly
after the 9:30 a.m. ET market open on Friday:


Read more:
‘I was really, really shocked’: Shark Tank investor Kevin O’Leary told us how a rude awakening during the pandemic led him to build a new investing app â€” and shared 2 concrete strategies for building wealth over time

Though the data surprised to the downside, it spurred new optimism for a stimulus compromise to be reached before the end of the year. Democrat and Republican lawmakers have warmed to a $US908 billion proposal throughout the week, marking the first major step forward in stimulus efforts after months of gridlock.

The package could aid the US economy through new funding for small businesses, state and local governments, and expanded federal unemployment benefits.

“Today’s report is beckoning lawmakers to act on additional fiscal stimulus measures in order to bridge the output gap in the economy until a vaccine is deployed,” Charlie Ripley, senior investment strategist for Allianz Investment Management, said, adding that “the longer they hold out the wider the gap may become.”

This story is live. Check back soon for updates.

Small stocks are skyrocketing and 2021 is set to be their best year in almost 2 decades, Jefferies says. Here’s how to position for the huge performance.


The stimulus-plan compromise backed by top Democrats scraps a fresh wave of $US1,200 direct payments that economists want