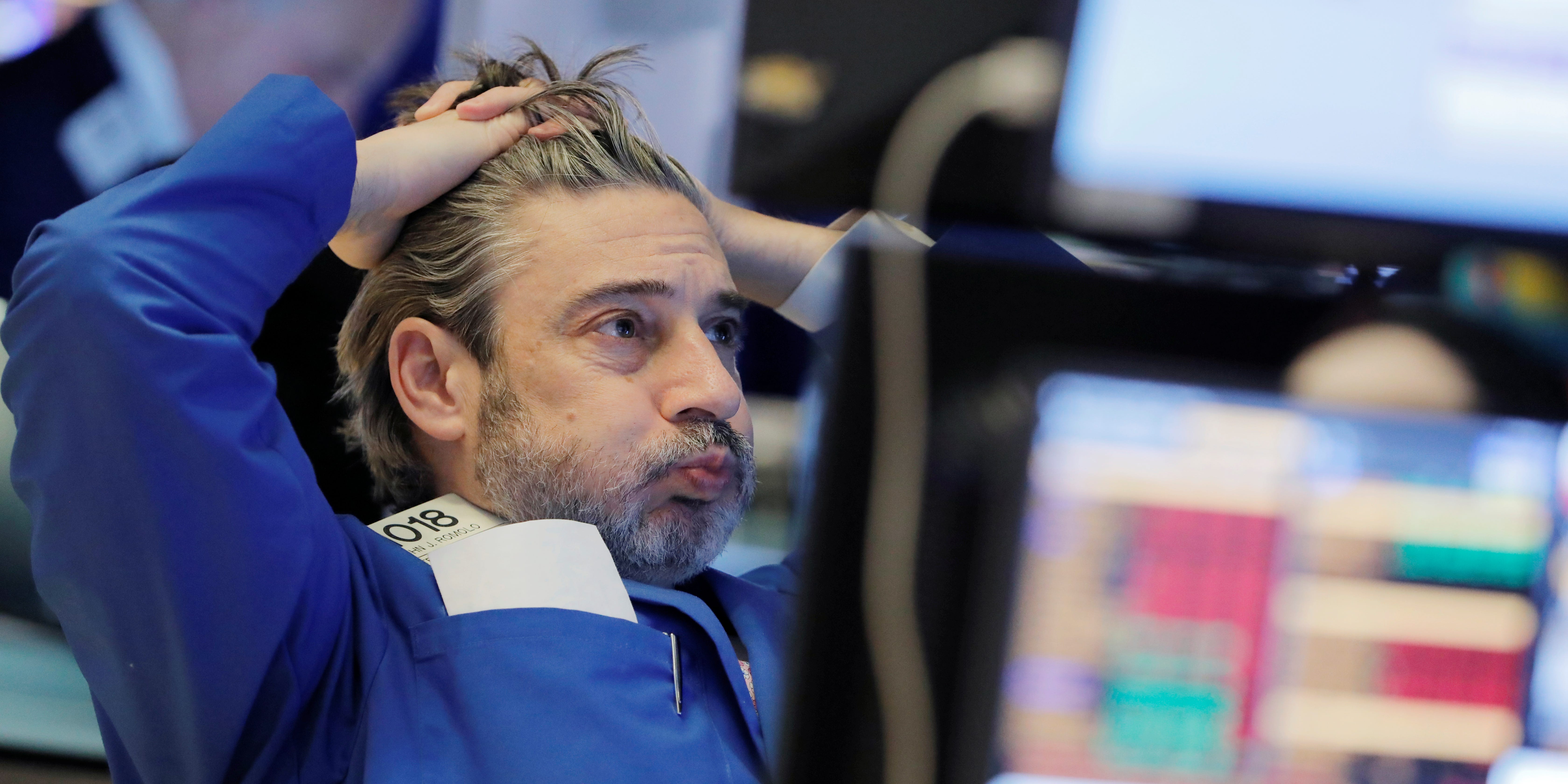 US stocks finished the day lower on Friday as investors digested quarterly earnings reports from the mega-cap tech companies Facebook,Alphabet,Amazon, and Apple.

On top of that, COVID-19 is still top of mind for investors â€” the US hit an all-time high in daily cases on Thursday, reporting about 90,000 new cases, according to The New York Times.

The S&P 500 slipped 6%, while the Dow Jones industrial average tumbled 6.5% over the five-day period. Both marked the indexes’ worst weekly declines since the height of the pandemic in March.


Read more:
Steven Pesavento quit his 9-to-5 career to pursue real-estate investing full time. Here’s how he went from a no-experience tech-head to having flipped over 200 properties in a few years’ time.

In earnings land, Alphabet’s third-quarter report easily surpassed analysts’ estimates, and shares surged as much as 8%. Twitter slumped after its earnings report revealed a significant drop in daily active users.

Apple beat estimates, but a big iPhone revenue miss and no forward looking guidance sent shares lower. Amazon’s beat of earnings estimates was sizable, but a lower than expected Q4 profit outlook led to shares selling off. Facebook sold off as much as 7% after its earnings report revealed a decline in US users.

Here’s what Wall Street analysts had to say about Apple’s, Amazon’s, and Alphabet’s earnings reports.

Ant Group’s highly anticipated initial public offering, set to be the biggest ever, attracted $US3 trillion in retail bids for its soon-to-be-listed shares.


Read more:
Famed short-seller Andrew Left told us about his bullish positions in a magic-mushroom company and a COVID-19 test maker â€” and explained why he’s now all-in on an online retailer he bet against barely a year ago