It’s Good Friday, so most of the major US and European markets are closed.

And that’s about the only good news for Facebook right now, as the social networking giant suffers blow after blow. Most recently, the company is reeling after BuzzFeed published an explosive memo from the senior Facebook leader Andrew Bosworth.

Bosworth wrote in June 2016 that Facebook’s “questionable contact importing practices” and other so-called growth-hacking tactics were justified by the company’s mission, even if the platform was used to bully or even to coordinate terrorist attacks.

The breathtaking memo seems to reveal a “growth at all costs” mentality at Facebook that has embroiled the company in several other scandals, such as the uproar over the British data firm Cambridge Analytica’s harvesting of data from 50 million Facebook users using the platform’s built-in tools.

Mark Zuckerberg says the memo was a “provocative” thing he disagrees with strongly.

Here’s what else is going on: 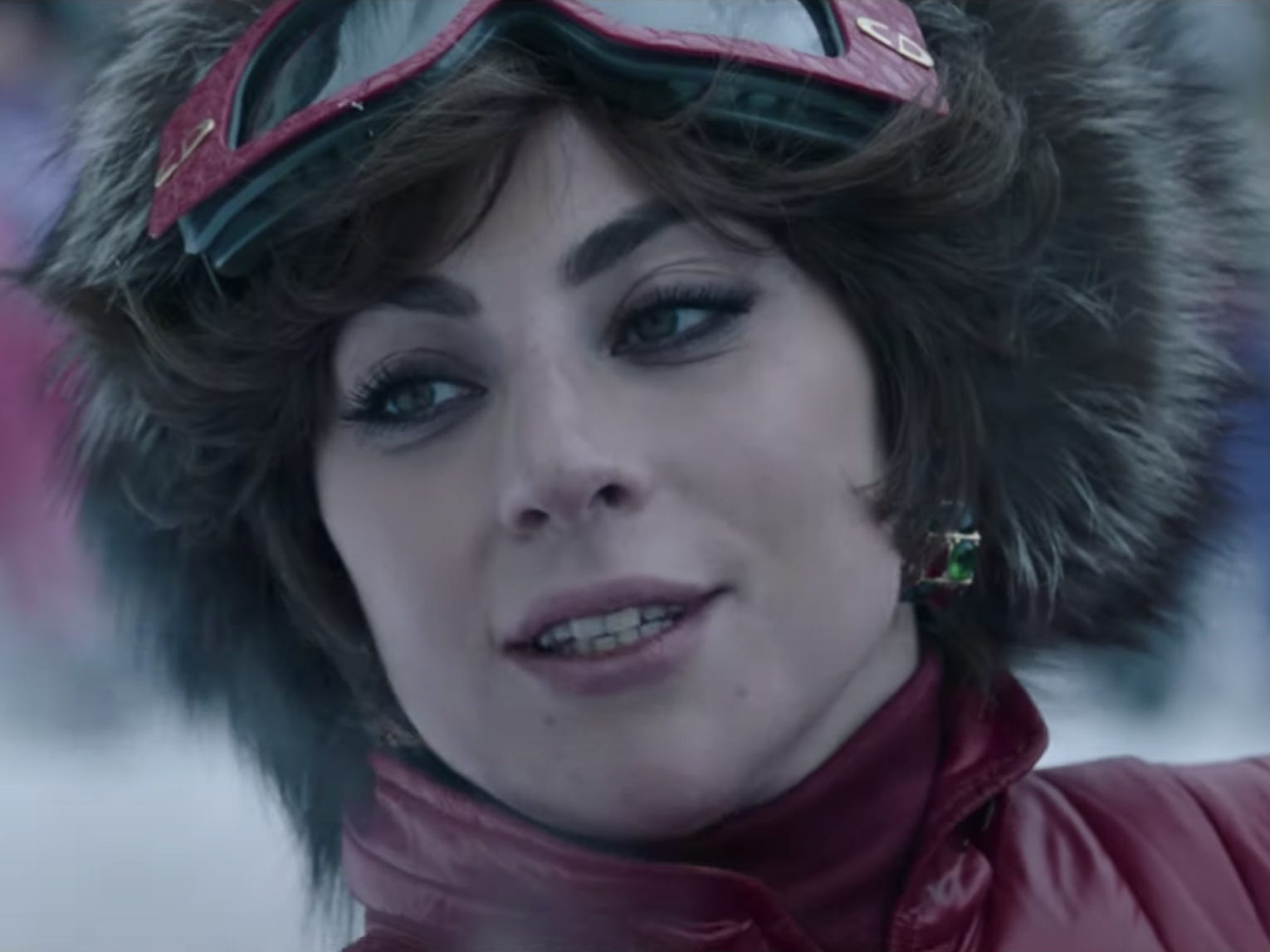 Jared Leto is unrecognizable and Lady Gaga is devilishly fierce in... 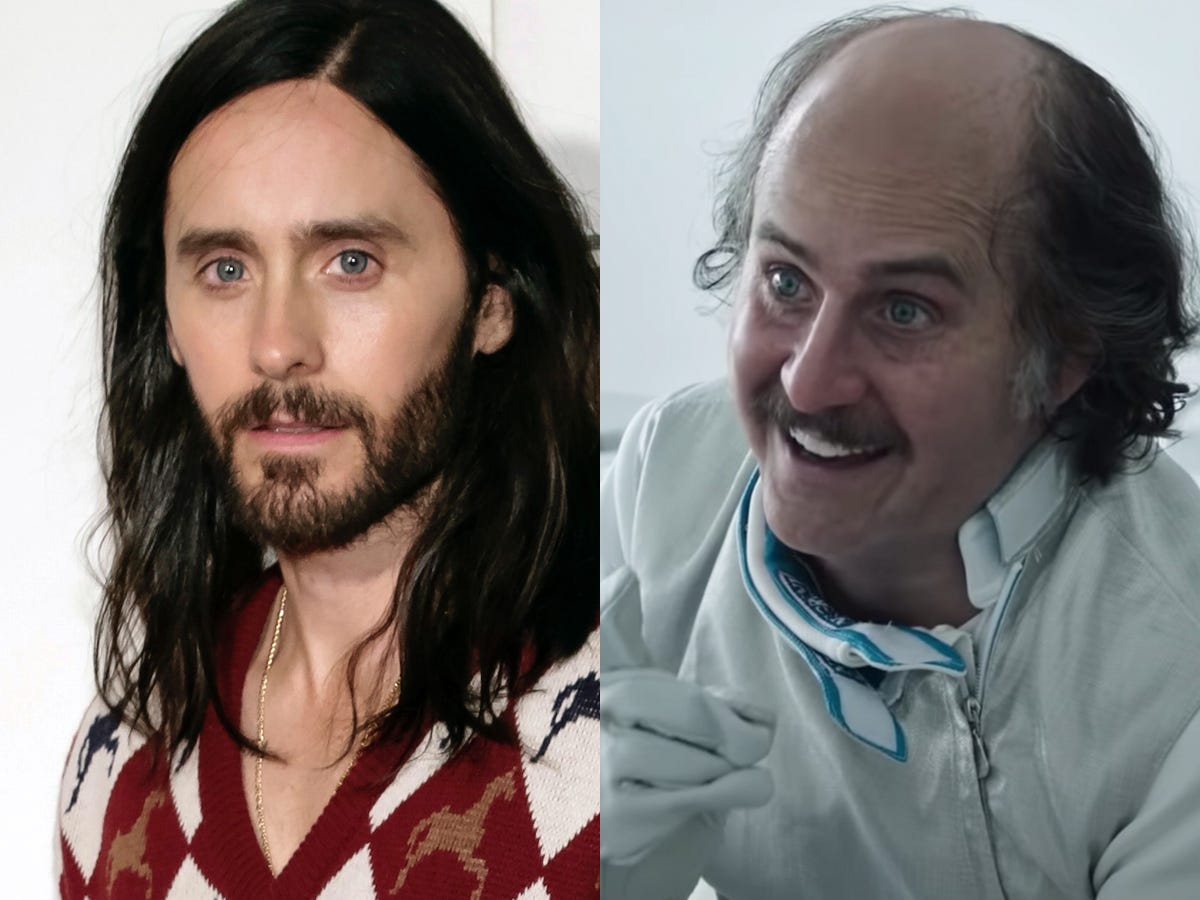